Nation's best to train and compete in New York and Minnesota

The Boys Select 17 Camp and Girls Under-18 Select camps wrapped up last Friday. Content related to those camps, including the announcement of the 2017 U.S. Under-18 Select Team roster for the 2017 Ivan Hlinka Memorial Cup, can be found here. 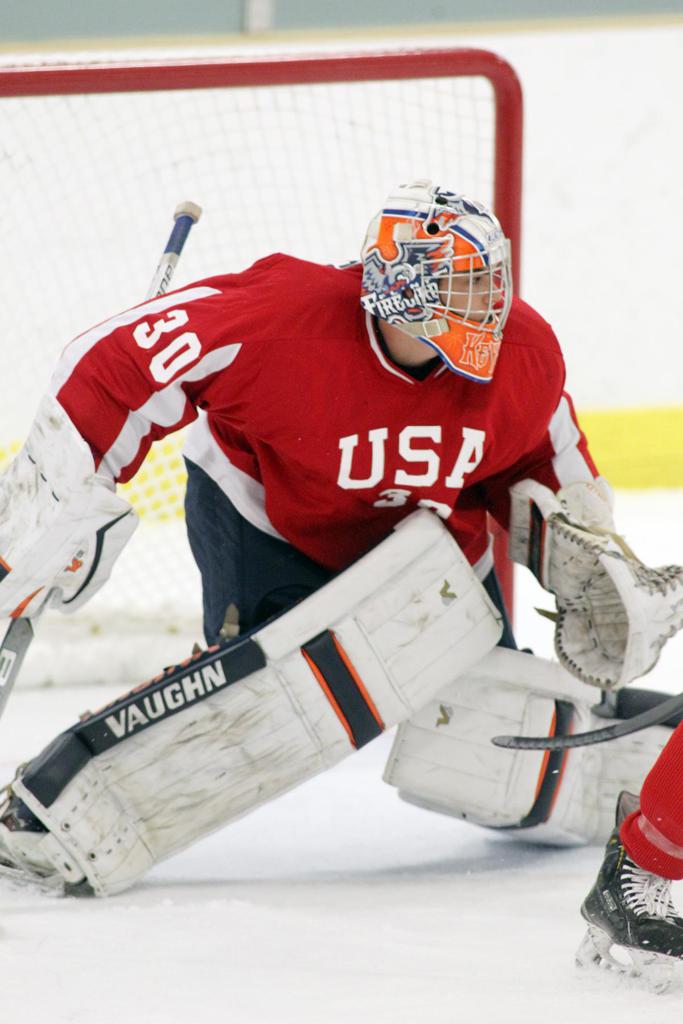 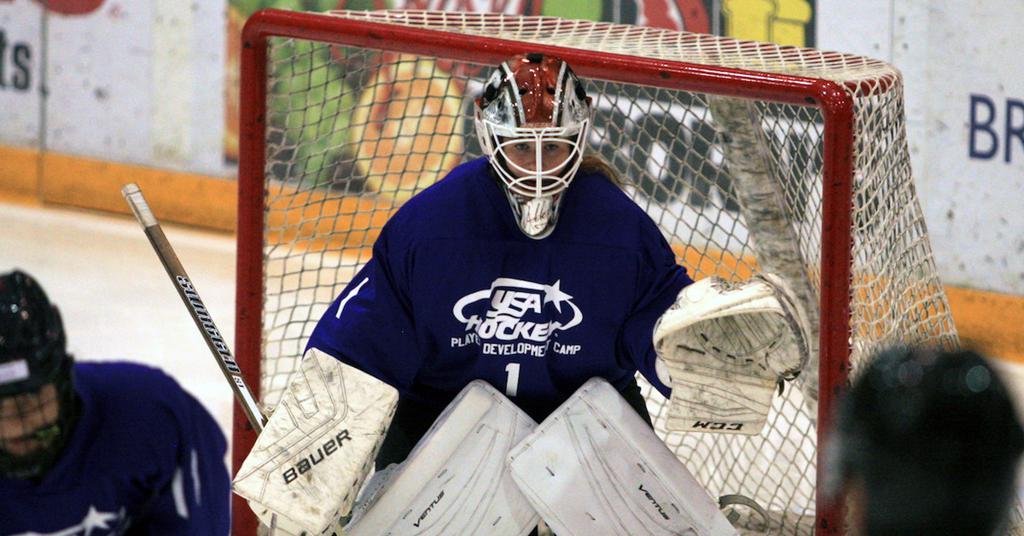 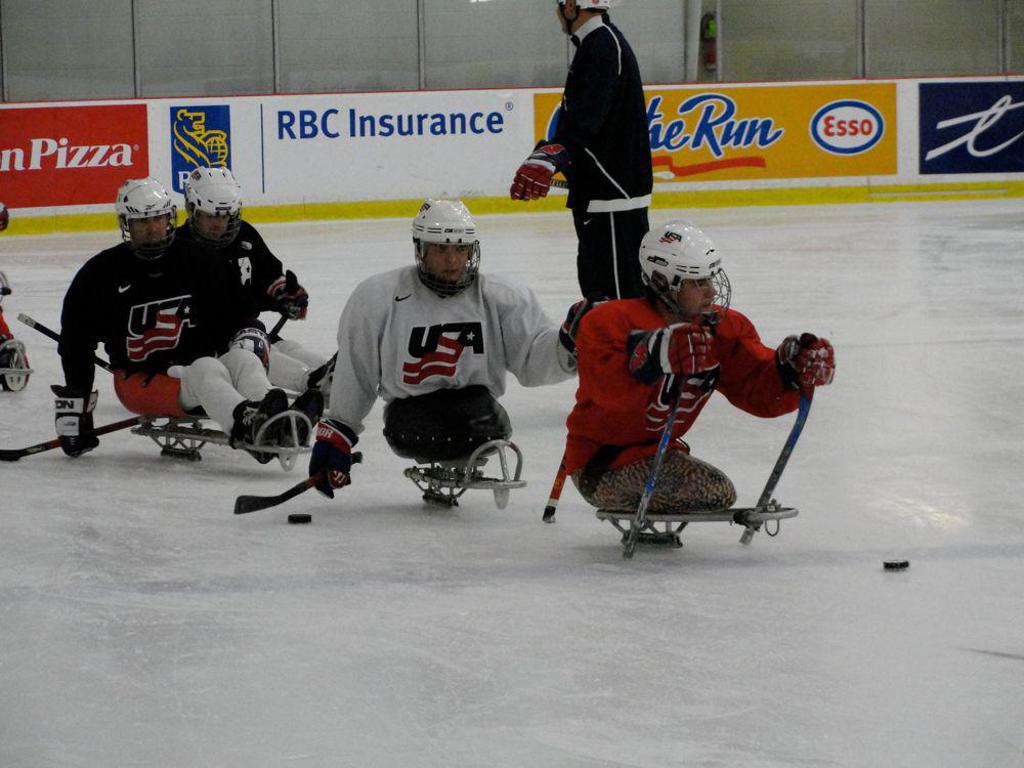 Players are selected to participate as a result of their performance in a series of tryouts conducted at USA Hockey’s district and affiliate levels nationwide. USA Hockey’s National Player Development Camps consist of age-appropriate practices, games and off-ice training all geared toward strengthening young American hockey players.

“From the first one in 1977 to today, our player development camps have provided athletes from across the country with an opportunity to experience outstanding coaching and guidance, both on and off the ice,” said Kevin McLaughlin, USA Hockey senior director of hockey development. “We’re looking forward to continuing the tradition of age-appropriate player development again this summer, while also giving the athletes a taste of our U.S. National Team structure and expectations.”