The U.S. Women's Sled Hockey Team has unveiled its roster for the 2017-18 season. In total, 15 players were selected to this year's team while three players were named as alternates.

This years’ selection camp was held in Voorhees, New Jersey, at The Virtua Flyers Skate Zone as part of the 2017 Girls/Women’s Sled Hockey Development Camp. The camp was attended by 36 talented female sled hockey players who were there to have fun playing the game while learning from the coaches the techniques and skills needed to improve their level of sled hockey play.

Attendees participated in five ice sessions, with three sessions of drills and two sessions of intrasquad scrimmages. Throughout the weekend, the players in attendance were evaluated by the staff and at the end of the weekend, head coach Shawna Davidson (MN) and assistant coach Rose Misiewicz (MN) selected the team.

The roster for the 2017-18 U.S. Women’s Sled Hockey Team is as follows (in alphabetical order):

Donations to assist the training and travel are always needed and welcome. All donations and sponsorships are tax deductible through Sled Hockey America.  For more information about the team and sponsorship, you can check out our sponsorship page on our website here: http://www.uswomensledgehockey.org/ 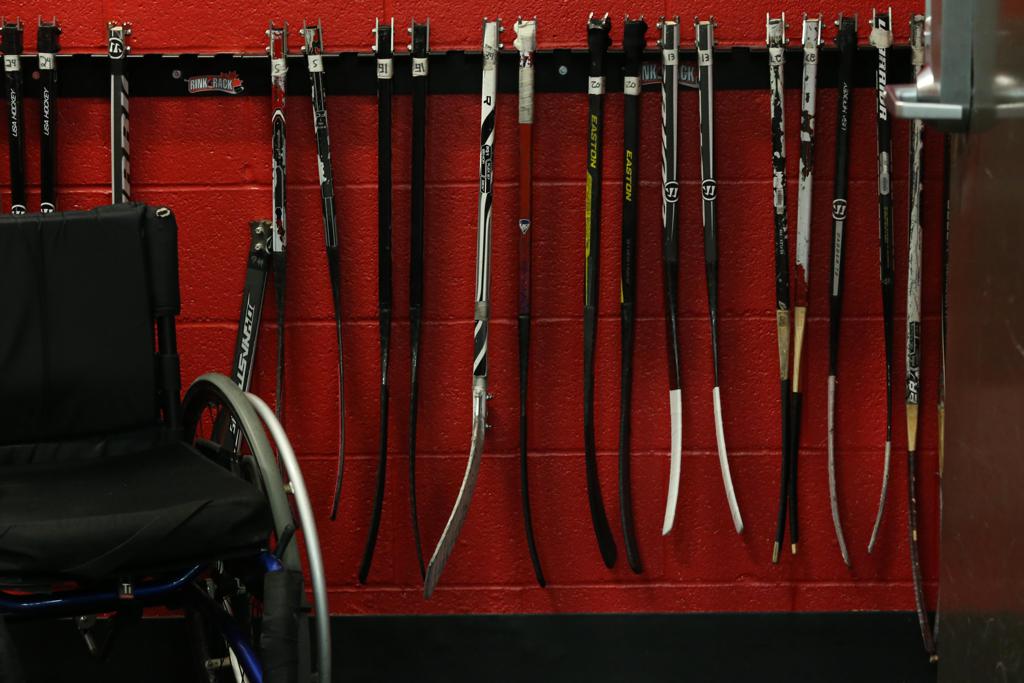