U.S. tops Canada, 3-2, for fourth straight title at the event

"This was a great team effort that really gets our season started on the right path," said Guy Gosselin, head coach of the 2017-18 U.S. National Sled Hockey Team. "Everyone contributed and really came together for a great tournament win. As a staff, we're excited with the performance as we continue evaluating our roster for the upcoming Paralympics."

Both teams traded chances early in the first period before Josh Misiewicz (La Grange, Ill.) opened the scoring with 5:52 to play in the period. The play started when Brody Roybal (Northlake, Ill.) took a pass from Nikko Landeros (Johnstown, Colo.) and sent Misiewicz a centering feed in the slot that he collected and tucked beneath the sled of Canada’s goaltender Dominique Larocque for the game's opening goal.

The U.S. used back-to-back breakaway goals in the first five minutes of the middle frame to push its lead to 3-0. Roybal connected first by picking up a pass from Misiewicz and speeding past a Canadian defender before firing a shot past Larocque low blocker-side 2:55 into the stanza.

Two minutes later, Pauls scored his first goal of the tournament by beating a Canadian defender to a loose puck for a breakaway attempt he tucked into the bottom corner of the net. Luke McDermott (Westerlo, N.Y.) registered an assist on the goal.

Canada answered with 8:02 left in the period when Tyler McGregor’s sent a high shot from the slot over the glove of Cash.

Liam Hickey tallied a power-play goal 5:01 into the final period for Canada to make the score 3-2, but Team USA killed off a penalty in the closing minutes as it held on for the victory.

The U.S. National Sled Hockey Team returns to action in January, when it travels to Italy for the 2018 Para Ice Hockey International Tournament in Turin, Italy from Jan. 22-27, 2018. 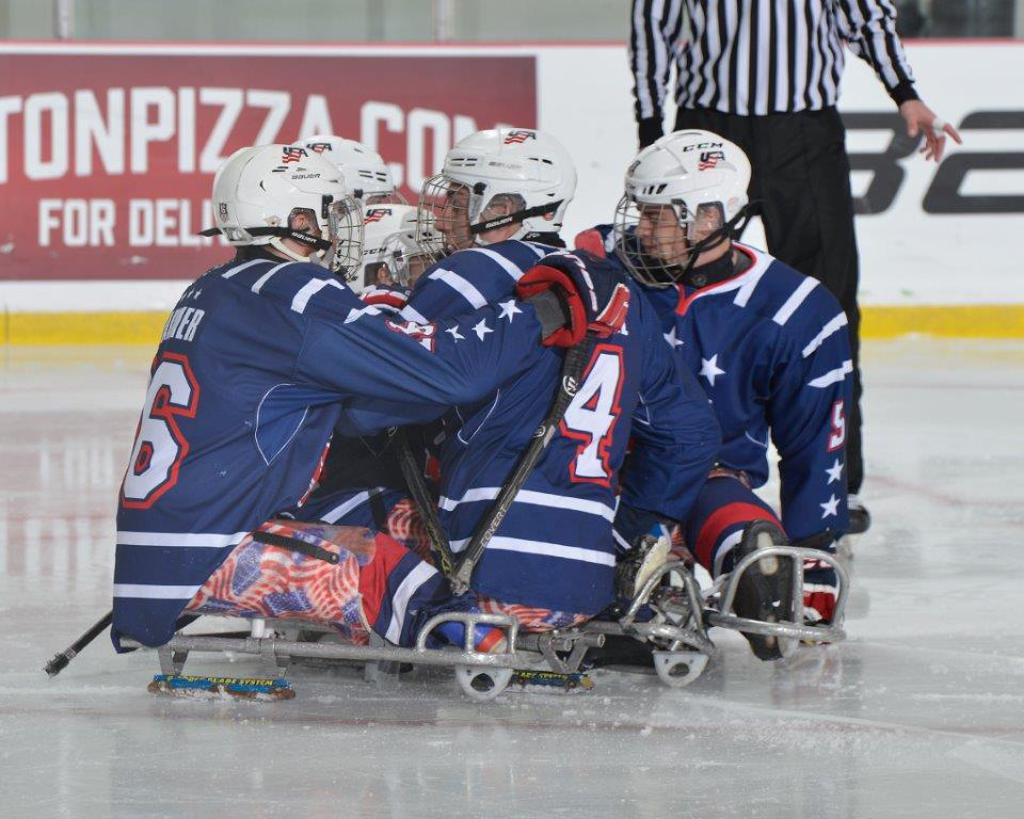 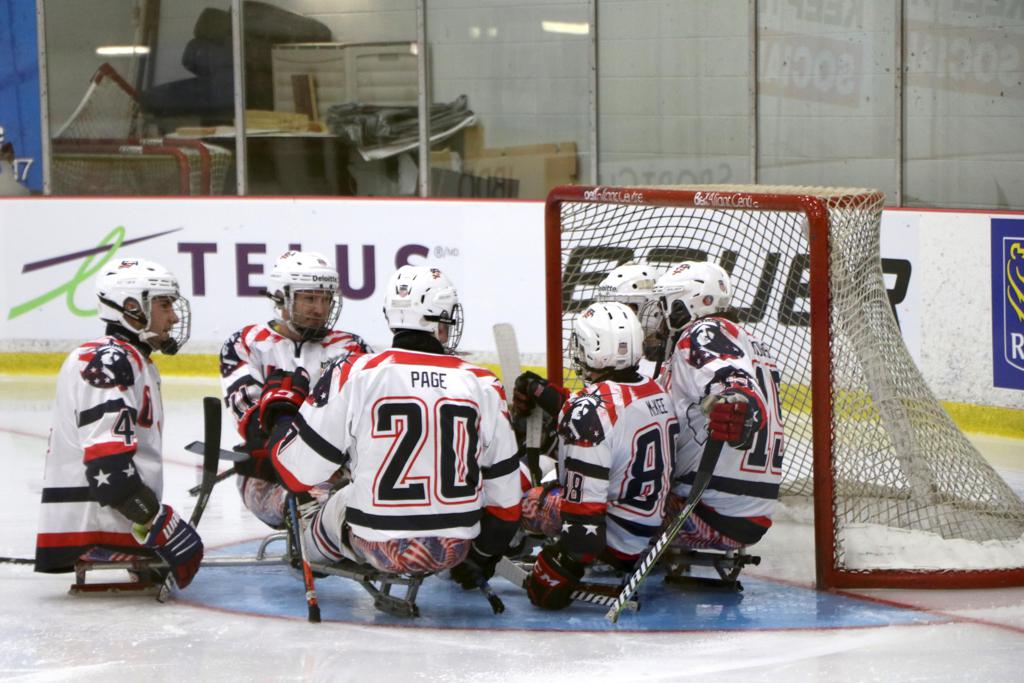