“The tournament went really well,” said Gosselin, who aims to lead the U.S. to a gold medal next March after serving as an assistant coach for the gold-medal winning U.S. Team in Sochi. “I would say that no game is perfect, but we were pleased. It was good our guys came out prepared to play and didn’t take anything for granted. We worked on some things but also found some areas where we still need to improve."

After opening the tournament with a 6-0 win over host Italy, the U.S. shut out both Japan and Norway by identical 8-0 scores to secure a semifinal round rematch with Japan. There, Team USA blanked Japan, 9-0, to reach its 11th straight championship game, where it shut out Italy again, 6-0, to secure the win. 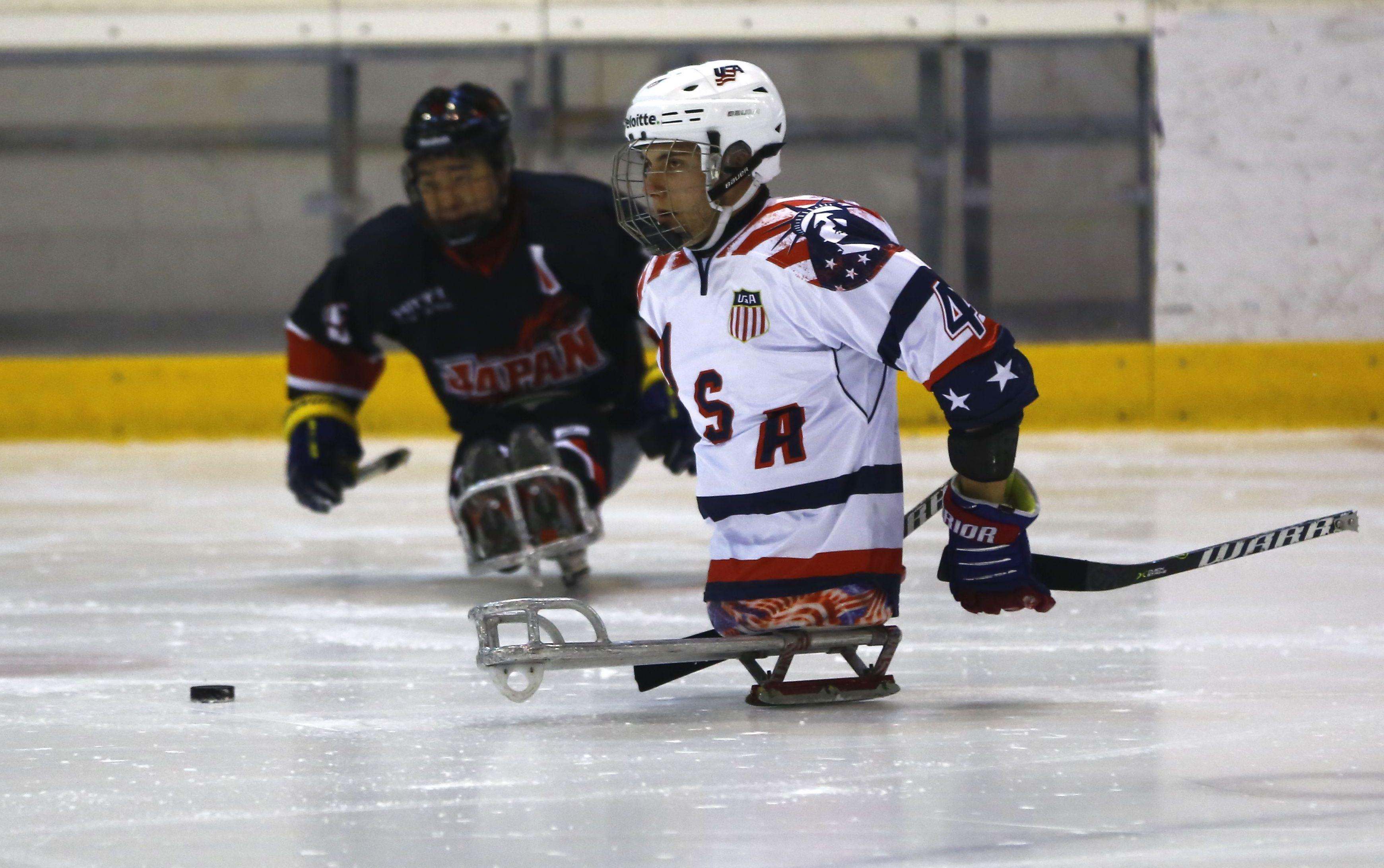 “I think the tournament went great,” said Roybal. “We didn’t let in a goal and we only gave up 15 shots on net. The team really rolled great together and the lines really clicked."

With a roster turnover that includes seven new faces compared to the U.S. team Gosselin helped guide to gold in Sochi four years ago, Gosselin credits the team’s skill depth for its scoring prowess.

“We have a group of guys this year with a high set of skills,” Gosselin added. “But, you have to keep it on an even keel and not have lapses on the ice. Even in a creative group, we have to have some structure on defense, and we can always improve.”

Together, the lines combined for 59 points in five games.

“With those two lines, it’s not like first line and second line,” Gosselin noted. “I’ll call one ‘red’ and the other ‘blue.’ Declan and Brody were the young kids in Sochi and actually still are: Declan’s 20, Brody’s 19. Then there’s Noah and Jack, who are just 18 and 19.” 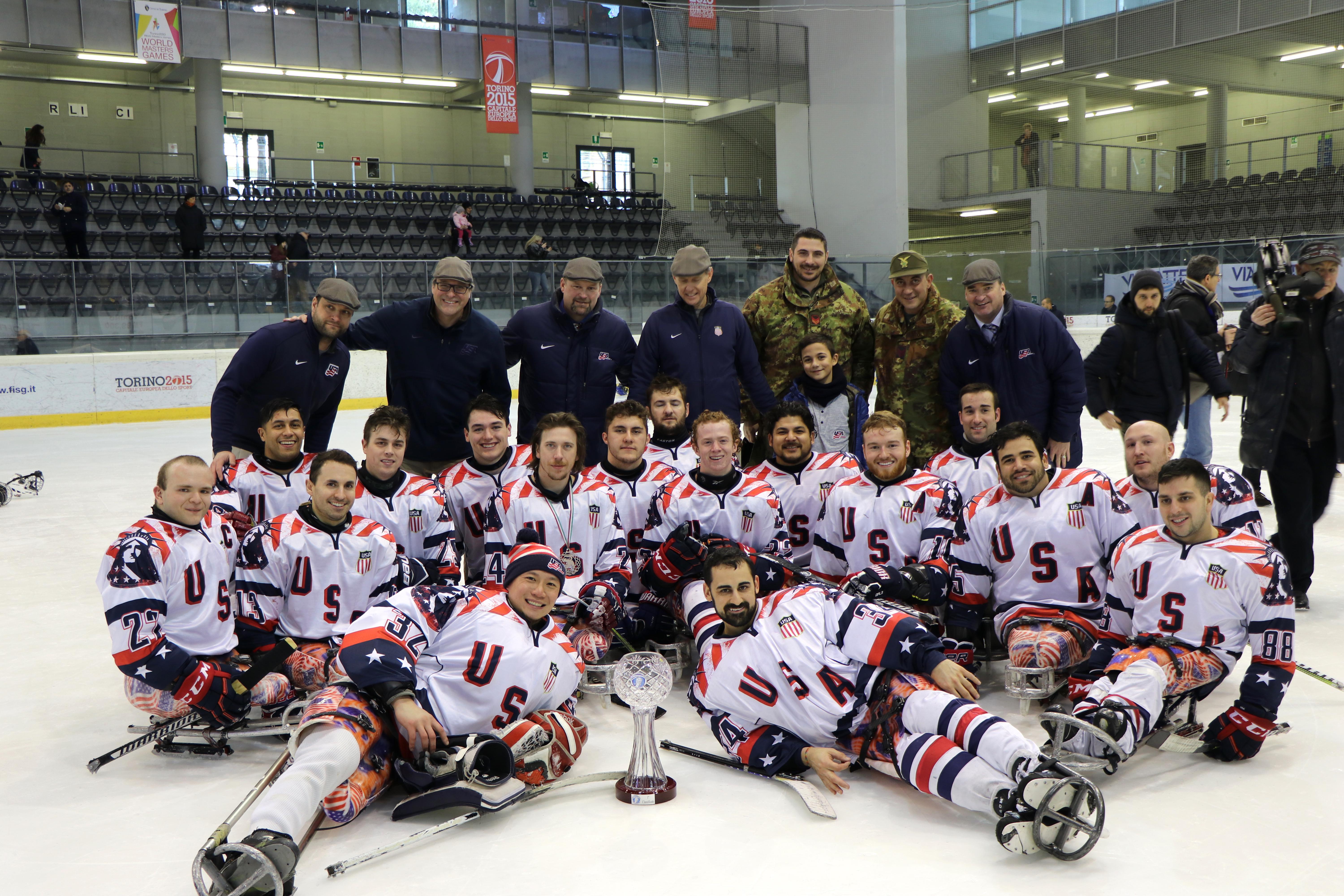 Now, four years later, he’s poised to help the United States make a similar run at success next March in PyeongChang, South Korea and sees the team’s performance in Italy as a positive development.

“I think we really worked well as a team this tournament, better than we have before,” Roybal noted. “Our passing was great, everyone got the puck and I think everyone had a point. It was cool seeing everyone get to work the puck around. We work better when we all touch the puck.”

That chemistry – both on and off the ice – is one of the biggest focal points within the U.S. locker room now that the Paralympics sits just a month away on the calendar.

“We’re working on things we want to do in games to develop those skills on the ice,” Roybal said.

Team USA will get another chance to see exactly how it measures up when it faces Canada at the Border Series in Buffalo, New York and Port Colborne, Ontario, from Feb. 7-11. The home-and-home series will be the final competition for both teams before the Paralympic tournament, which runs March 8-18 in PyeongChang, South Korea.