The U.S. National Sled Hockey Team will take on Canada in a home-and-home series this week in its final tune-up ahead of the PyeongChang 2018 Paralympic Winter Games next March. The United States will host Canada at the HarborCenter in Buffalo, New York on Thursday (Feb. 8), before meeting Canada at the Vale Health and Wellness Center in Port Colborne, Ontario on Saturday (Feb. 10).

"We're looking forward to competing against Canada this week," said Dan Brennan, general manager of the 2017-18 U.S. National Sled Hockey Team and 2018 U.S. Paralympic Sled Hockey Team. "We had a great tournament in Italy last month and with our players training hard in Chicago, this will be another great test before the Paralympics next March."

The series is the third international competition of the season for the U.S. National Sled Hockey Team, which just captured the 2018 Turin Para Ice Hockey International Tournament in Turin, Italy, last month. The win in Italy came after the team opened the 2017-18 campaign in December by claiming an unprecedented fourth-straight World Sled Hockey Challenge in Charlottetown, P.E.I.

HockeyTV will live stream Thursday's game while live stats for both games will be available. For more information, including the U.S. roster, click here. 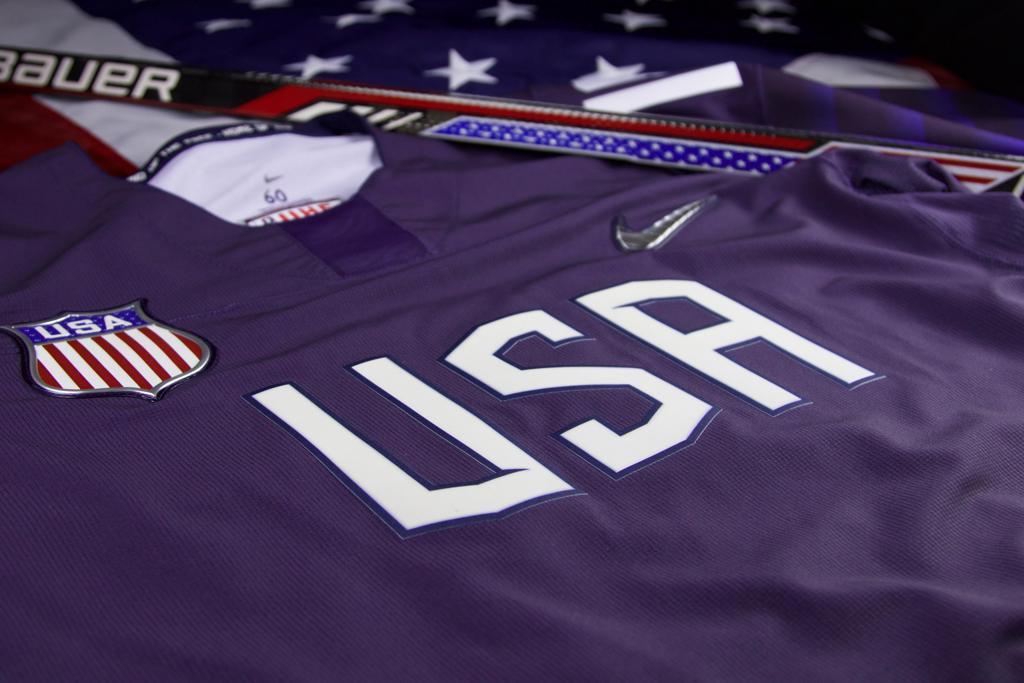 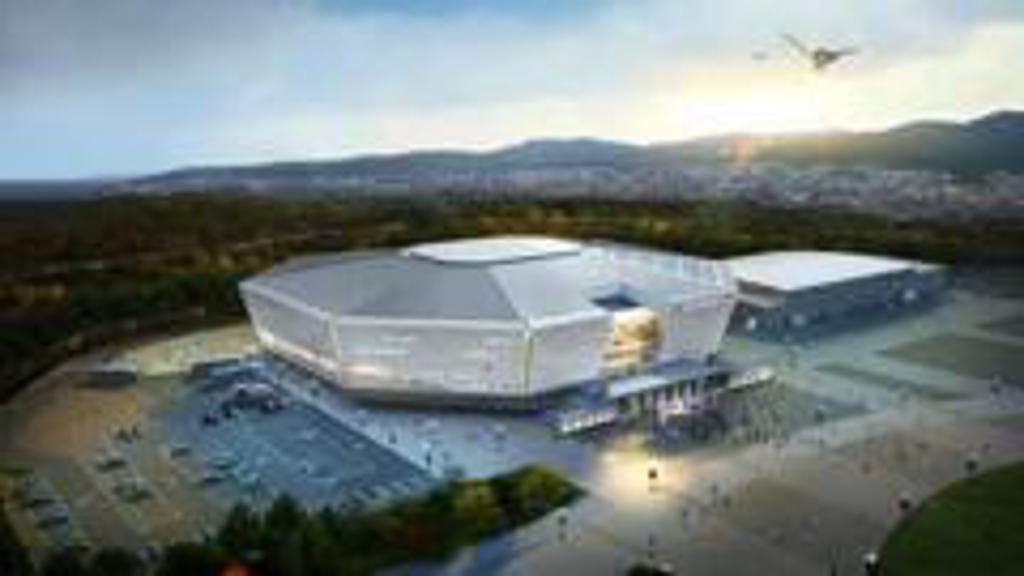