Zito, who also holds the role of general manager for the AHL’s Cleveland Monsters, is a member of USA Hockey's international council and previously served on the management staff for the 2015 U.S. Men’s National Team that claimed a bronze medal at the 2015 IIHF Men’s World Championship in Ostrava and Prague, Czech Republic. 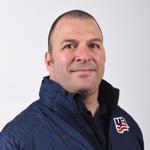 “We’re excited to have Bill as the general manager of our men’s national team,” said Pat Kelleher, executive director of USA Hockey. “With his experience, passion and knowledge of our player pool, we know he’ll do an outstanding job in leading our efforts in putting this team together.”

“This is a tremendous honor and I want to thank USA Hockey for the opportunity,” said Zito. “I look forward to working with the advisory group in building a team that will represent our country well. I’d also like to thank John Davidson, Jarmo Kekalainen and the Blue Jackets for their support and allowing me to take on this endeavor."

Zito is a graduate of Yale University where he played varsity hockey from 1984-87. He then attended law school at the University of Wisconsin and during that time served as an assistant coach for the Badgers hockey team and was a radio color commentator for Badger hockey. Upon earning his law degree, he went on to practice at major firms in New York and Chicago before founding Acme World Sports, LLC, in 1995.

NOTES: For complete coverage of the U.S. Men’s National Team, visit teamusa.usahockey.com  … The official online home of the 2018 IIHF Men’s World Championship is 2018.IIHFWorlds.com… USA Hockey expects to name the head coach and initial players part of the roster in the coming weeks … The U.S. has finished in the top four of the world championship in three of the last five years ... USA Hockey's international council, chaired by Gavin Regan (Potsdam, N.Y.), has oversight responsibilities for all U.S. national teams. 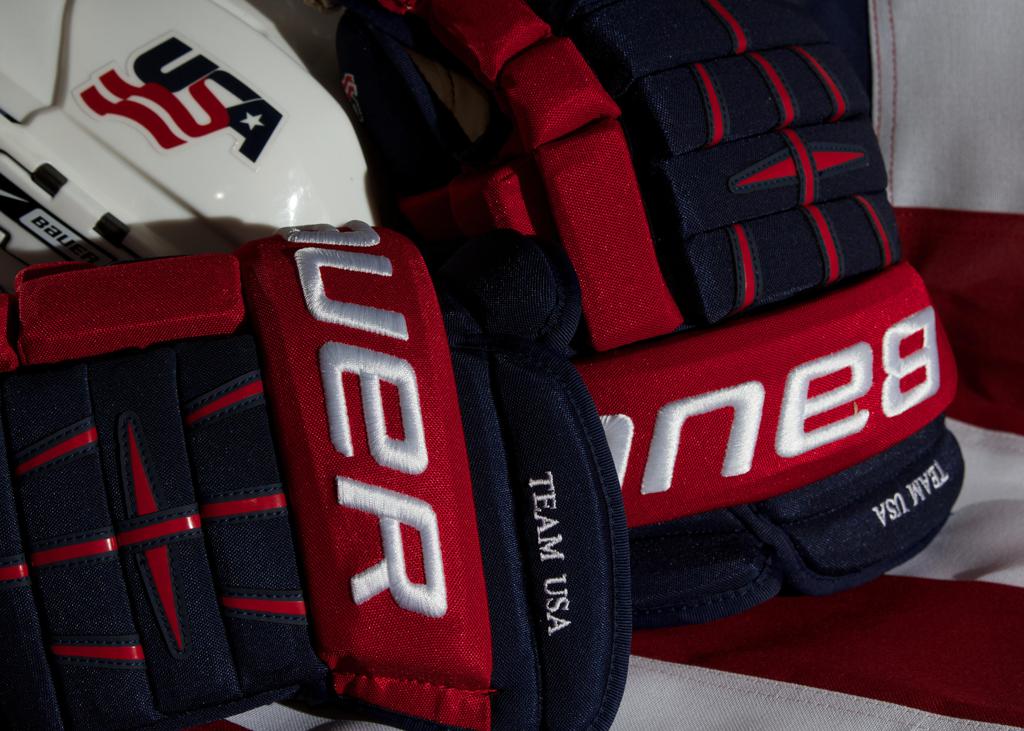