Jeff Blashill (Sault Ste. Marie, Mich.), who recently completed his third season as head coach of the NHL's Detroit Red Wings and guided the 2017 U.S. Men's National Team to a 6-0-0-2 (W-OTW-OTL-L) record, has been named head coach of the 2018 U.S. Men's National Team it was announced today by USA Hockey. The squad will compete in the upcoming International Ice Hockey Federation Men's World Championship, set for May 4-20 in Herning and Copenhagen, Denmark. 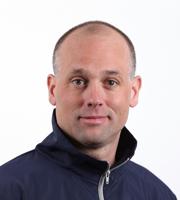 Blashill will lead the U.S. for the second straight year

"We're excited to have Jeff back leading our team," said Bill Zito, general manager of the 2018 U.S. Men's National Team and member of USA Hockey's International Council. "He did an excellent job last year and I know he's looking forward to building on that. In addition, we've got a great group of assistant coaches and support staff that will represent our country well in Denmark."

A year ago, Blashill guided the U.S. Men's National Team to a fifth-place finish in his international head coaching debut at the 2017 IIHF Men's World Championship in Cologne, Germany, and Paris, France. Overall, the 2018 IIHF Men's World Championship marks the fifth time Blashill will be behind a U.S. bench after having served as a goaltending coach for the 2009 U.S. National Junior Team as well as an assistant coach for the U.S. Junior Select Team that won the 2009 World Junior A Challenge and the U.S. Under-18 Men's Select Team that earned second place at the 2006 Ivan Hlinka Memorial Tournament.

Before joining Detroit, Blashill was head coach of the Grand Rapids Griffins, the Red Wings' AHL affiliate, for three seasons (2012-15). In 2012-13 he led the Griffins to its first Calder Cup championship in the 17-year history of the franchise.

Blashill joined the Red Wings' organization after 11 seasons in the collegiate ranks and two seasons in the United States Hockey League. A goaltender in his playing days, Blashill's coaching career began as an assistant coach at his alma mater, Ferris State University, from 1998-2002 before fulfilling the same role at Miami University for six seasons (2002-08). He then made his head coaching debut with the USHL's Indiana Ice, compiling a 72-43-5 mark as head coach and general manager while guiding the Ice to a franchise-record 39 wins in 2008-09 and Clark Cup title as playoff champions of the USHL. After two seasons in Indiana, Blashill returned to the NCAA as the head coach at Western Michigan University in 2010-11. In one season with the Broncos, he led WMU to double its win total from the previous season and also to the school's first appearance in the CCHA championship game since 1986.

Dan Bylsma is representing the U.S. as a coach for the third time. The head coach of the 2014 U.S. Olympic Men's Ice Hockey Team in Sochi, Russia, Bylsma most recently served as an assistant coach for the bronze medal-winning 2015 U.S. Men's National Team. Bylsma, who won the Stanley Cup in his first season as head coach of the Pittsburgh Penguins, currently ranks first all-time among Pittsburgh bench bosses with 252 wins he accumulated during his six seasons with the organization. He also served two seasons (2015-17) as head coach of the NHL's Buffalo Sabres.

Don Granato, assistant coach for the NHL's Chicago Blackhawks, will be an assistant coach on a U.S. Men's National Team for the second time after fulfilling the same capacity in 2014. He has significant experience on the international stage, having led the U.S. Under-18 Men's National Team to gold (2015) and silver (2013) medal finishes at the IIHF Under-18 Men's World Championship as head coach, while also serving as an assistant for the 2015 U.S. National Junior Team. Granato was a head coach at USA Hockey National Team Development Program from 2011-17 and during that time guided the NTDP's U.S. National Under-18 Team to a pair of championship wins at the Under-18 Four Nations Tournament (2012, 2014) in addition to leading the U.S. National Under-17 Team to titles at the Four Nations Tournament (2013), World Under-17 Hockey Challenge (2013) and Under-17 Five Nations Tournament (2014).

About The Support Staff 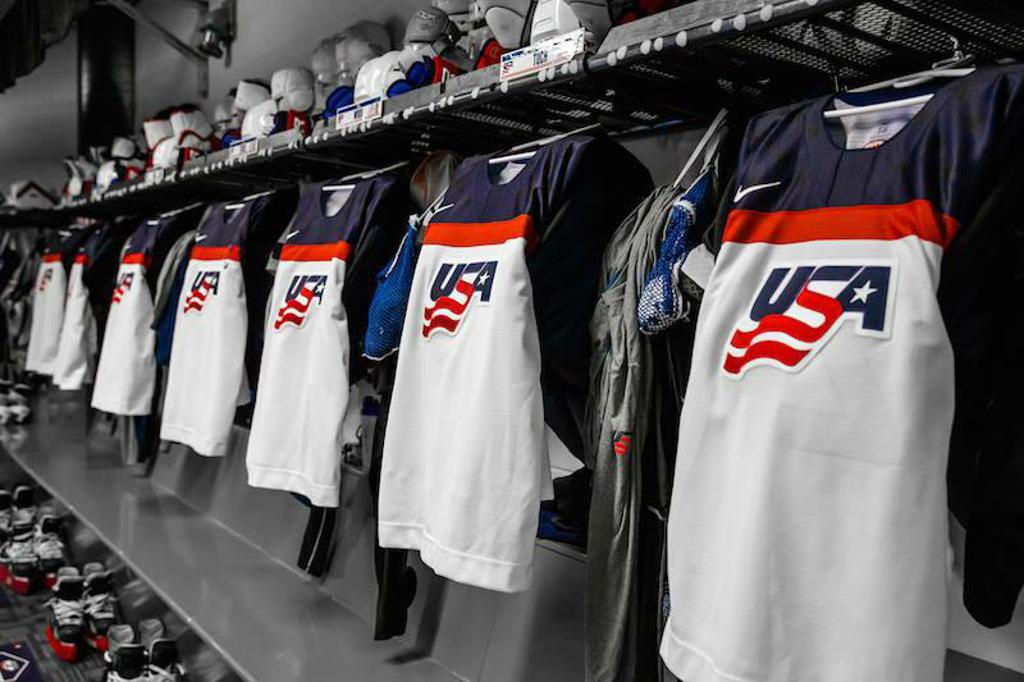