The game is being played in honor of the late Jim Johannson, with proceeds benefiting both the Jim Johannson Legacy Fund of The USA Hockey Foundation, and the Ellie Johannson College Fund.

In addition to the game, festivities will include a live game-worn jersey auction; an online auction featuring game-worn jerseys and autographed NHL memorabilia; in-arena raffles; and a post-game meet & greet with players and coaches.

NOTES: The Jim Johannson Legacy Fund was established to benefit grassroots community hockey programs across the country, something Johannson was passionate about throughout his life. The Ellie Johannson College Fund will assist in providing a college education for its namesake, the two-year-old daughter of Jim and his wife Abby … For more on Jim Johannson’s legacy, click here … For more on the USA Hockey Foundation, click here. 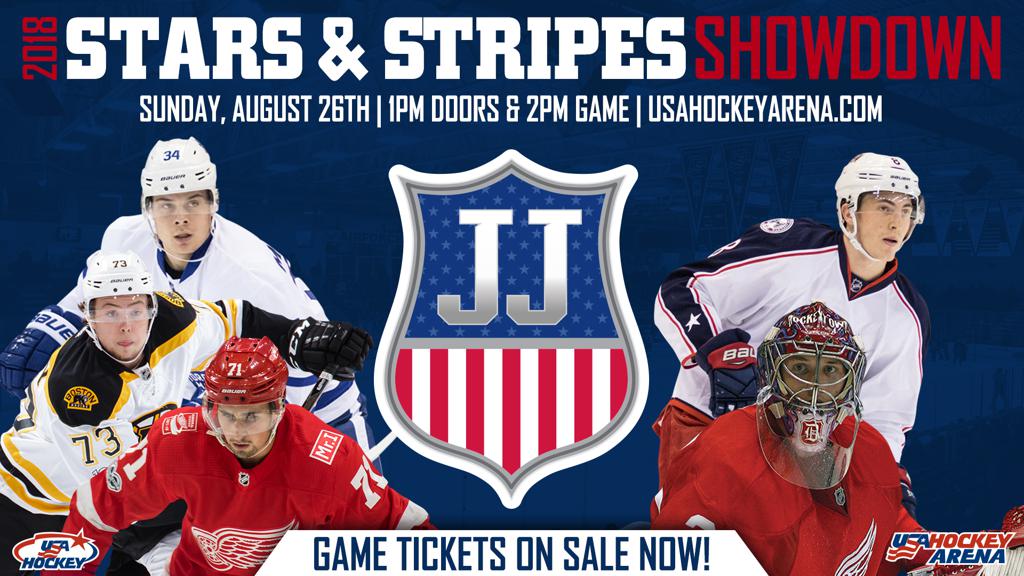 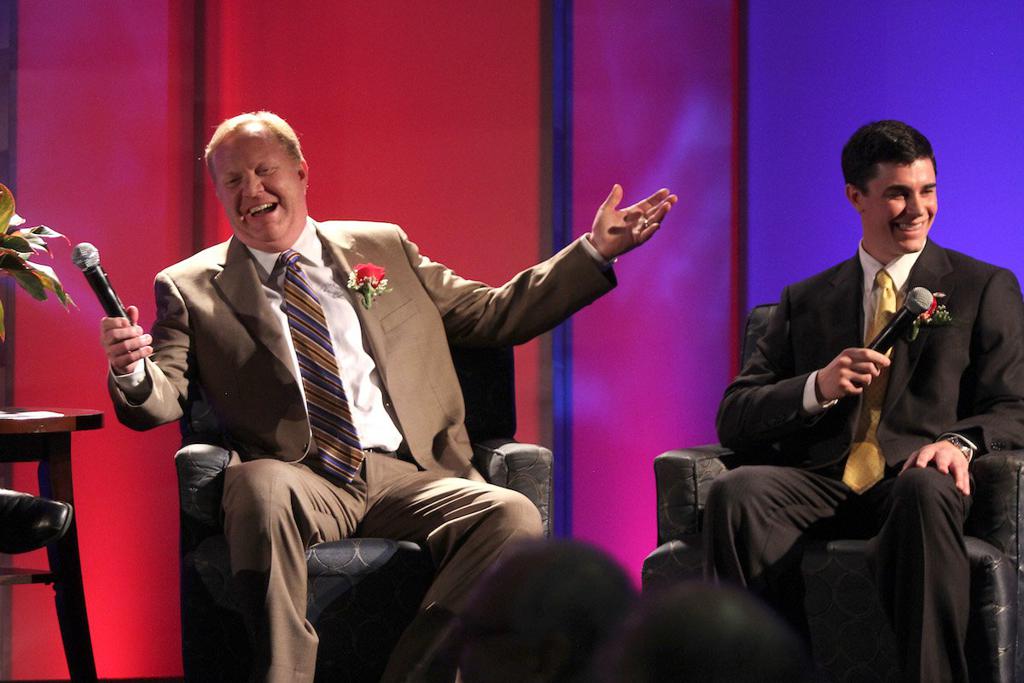