All practices and scrimmages to be held at Toyota Sports Center

The U.S. pre-tournament camp will be held Dec. 28-Jan. 1 at Toyota Sports Center (555 N Nash St, El Segundo, CA), and all practices and scrimmages are free and open to the public.

Team USA has captured an unprecedented four straight gold medals at the IIHF Under-18 Women's World Championship since the 2015 tournament in Buffalo, N.Y. Over that span, the U.S. has gone 14-5-1-0-0 (W-OTW-OTL-L-T). 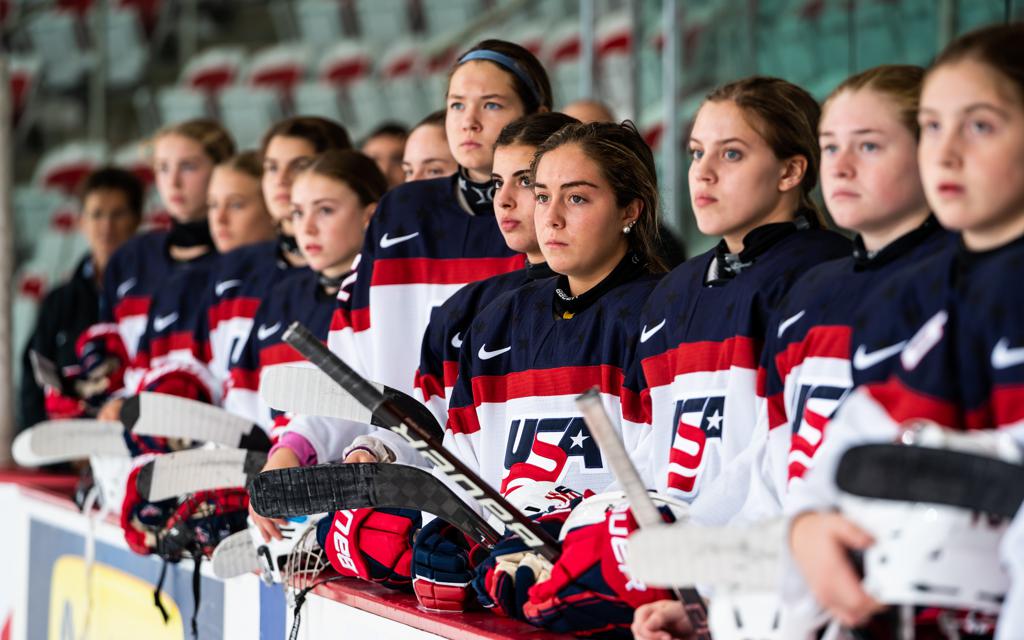