When Winnipeg Jets center Jack Roslovic was on the ice with USA Hockey’s National Team Development Program Under-18 squad during the 2014-15 season, he knew he was part of something special.

“You knew it was a special group,” Roslovic said. “You saw it every day in practice. It was so competitive.”

As it turned out, Roslovic’s intuition was correct. That year’s roster was chock full of NHL talent that included Auston Matthews, Charlie McAvoy, Matthew Tkachuk, Luke Kunin and Jordan Greenway.

This season, Roslovic has joined those former teammates in cementing a professional career. The Columbus, Ohio, native is in his first full season with the Jets. The 21-year-old center continues to grow as a player on a Winnipeg team looking to make a deep playoff run for the second consecutive season. 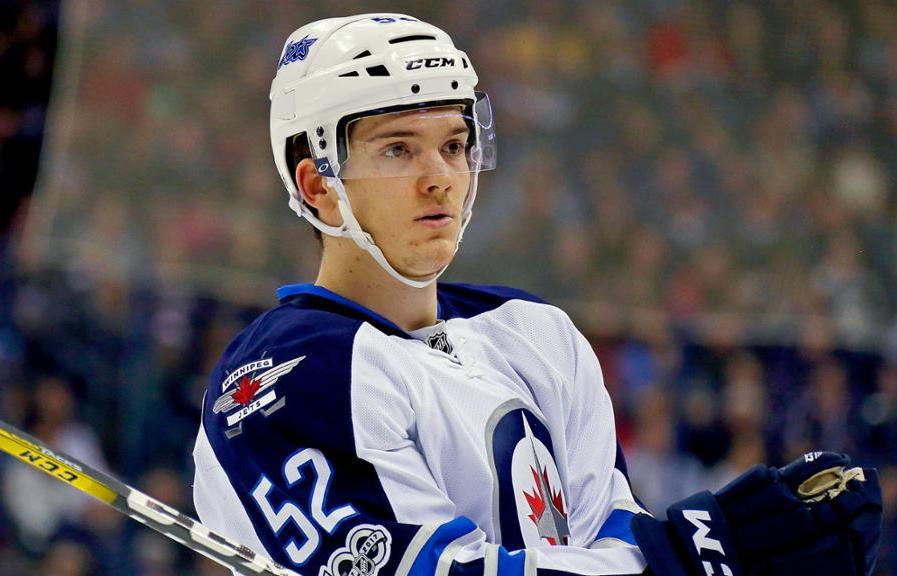 Through the first 47 games of 2018-19, Roslovic has a pair of goals and eight assists. Those numbers might not jump off the page, but they reflect the up-and-coming forward’s limited role on a Winnipeg team that features some of the game’s established stars, including U.S.-born standouts Blake Wheeler and Dustin Byfuglien.

In recent weeks, Roslovic’s role has increased. This is due in part to injuries to players such as Byfuglien and Nikolaj Ehlers and also in part to Jets coaches and players having confidence in Roslovic.

“He can wheel out there,” Winnipeg center Bryan Little told NHL.com in January. “He’s got some hands and some skill. Roslovic has that kind of speed and skill in his game.”

As his role expanded, Roslovic has spent time on the Jets’ top two lines, mostly playing alongside Little and Patrik Laine. Though his role has expanded due in part to his teammates’ ailments, Roslovic looks to take advantage of this opportunity.

“You don’t want anyone to get hurt, but you have to go out there and do your job,” Roslovic said. “This team preaches depth. This is a good test for us.”

Roslovic is now in his third full season in the Jets organization. During the 2016-17 season, Roslovic spent nearly all his time in the American Hockey League with the Manitoba Moose. Roslovic led the team with 48 points in 65 games.

Aside from his success in the AHL, Roslovic got one chance to suit up for the Jets that season. It came on April 6, 2017, when Roslovic was called up to play in his hometown of Columbus as Winnipeg took on the Blue Jackets.

After one game in his first season, Roslovic split time the next year between Manitoba and Winnipeg, but did join the Jets for their run to the 2018 Western Conference finals. In 10 playoff games, Roslovic registered three assists. He also tallied his first NHL goal Jan. 25, 2018, against the Anaheim Ducks. 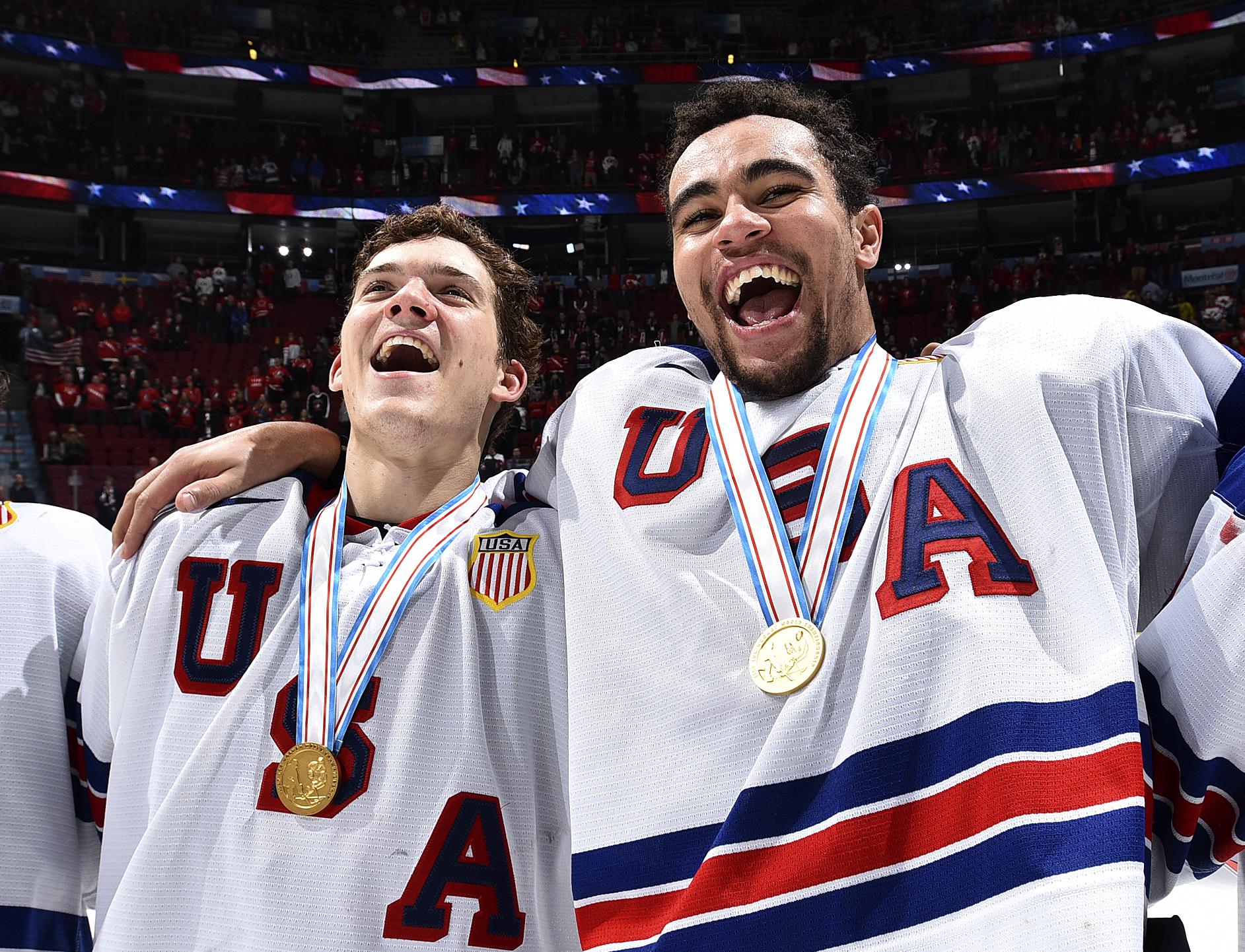 This season, Roslovic has been with the Jets since training camp. Now that he’s become more of a regular presence in the Winnipeg lineup, Roslovic wants to make a name for himself.

“It’s about climbing up in the lineup,” Roslovic said. “You don’t ever want to be satisfied. It’s all about working hard.”

While wearing the Winnipeg sweater, Roslovic has gotten to go up against some of his former NTDP teammates like Matthews and McAvoy. He also sees Kunin and Greenway frequently as they play for the division-rival Minnesota Wild.

“You’re going up against the best in practice every day [at the NTDP] and learning a lot,” said Roslovic, who notched 11 points and won gold with Team USA at the 2015 IIHF Under-18 Men’s World Championship. “You’re working with the best staff in the hockey community and learning how to be a pro. I think they’re one of the big reasons why I’m at where I’m at today.”

Though Roslovic is now playing north of the border, he carries strong memories from his international experience. After enjoying success with Team USA, most recently with nine of his former NTDP teammates during a gold-medal run at the 2017 IIHF World Junior Championship, Roslovic hopes some of that can come with him as he helps the Jets build on last year’s playoff run.

“We have guys that can provide and put up numbers,” Roslovic said. “It’s been good for us so far. We just want to continue to work hard for each other and the town.”