COLORADO SPRINGS, Colo. — Katie Million, who brings 20-plus years of sport management experience and is currently serving as women’s commissioner and vice president of the Western Collegiate Hockey Association, has been named director of women’s national team programs for USA Hockey it was announced today.

“We're excited to welcome Katie to USA Hockey,” said Pat Kelleher, executive director of USA Hockey. “She’s done a tremendous job for the WCHA, and with her varied experiences in sports and passion for hockey, she is well positioned to lead our women’s national team program.”

Million joined the WCHA in 2016 and has managed all facets of the women’s league operations, including its successful Final Faceoff championship. In her role, she has been a primary interface with a wide variety of constituent groups, from USA Hockey, the NHL and NCAA, to the American Hockey Coaches Association, College Hockey Inc., the Ice Hockey Commissioner’s Association and multiple NCAA committees.

“I could not be more excited and honored to be a part of USA Hockey,” said Million. “The women’s national team program has had great success and I look forward to working with everyone involved to build on that success and help further elevate the efforts in and around the program and USA Hockey overall.” 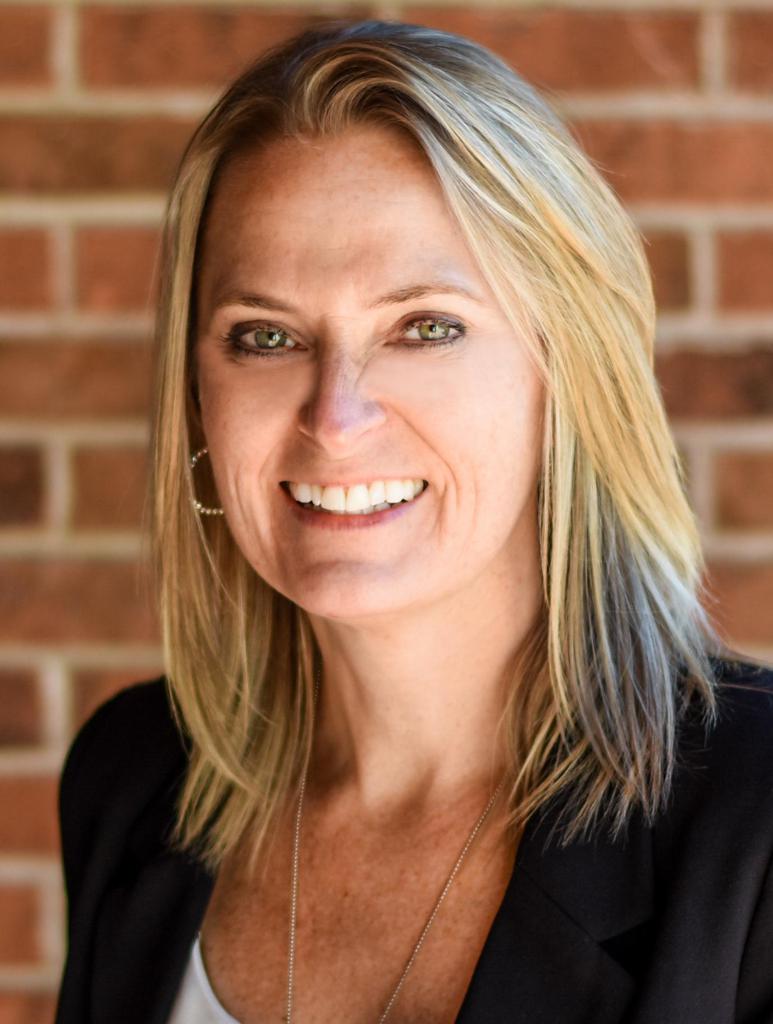 Prior to her time with the WCHA, Million spent 17 years in varying event-based roles, including as director of events her final three years, with the Olympic Regional Development Authority in Lake Placid, New York. She managed and directed numerous sports competitions while at ORDA, including world cups, world championships and national events across multiple sports including hockey, skiing, bobsled, figure skating, skeleton and luge. Her involvement was wide-ranging and included, among other things, contract negotiation, scheduling, financial management, and logistics.

“We’re thrilled to have Katie guiding our women’s national team program and I look forward to working with her,” said John Vanbiesbrouck, assistant executive director of hockey operations for USA Hockey. “She has a broad perspective and varied experience that will be very beneficial to us moving forward.”

Million, who is a member of the United States Hockey Hall of Fame Museum board of directors, is a native of Hannibal, New York.

She will finish her duties with the WCHA through the remainder of the season and officially join USA Hockey on May 1.

NOTE: Million will be introduced as part of a Hockey Week Across America media teleconference slated for Wednesday (Feb. 20) at 2 p.m. ET. 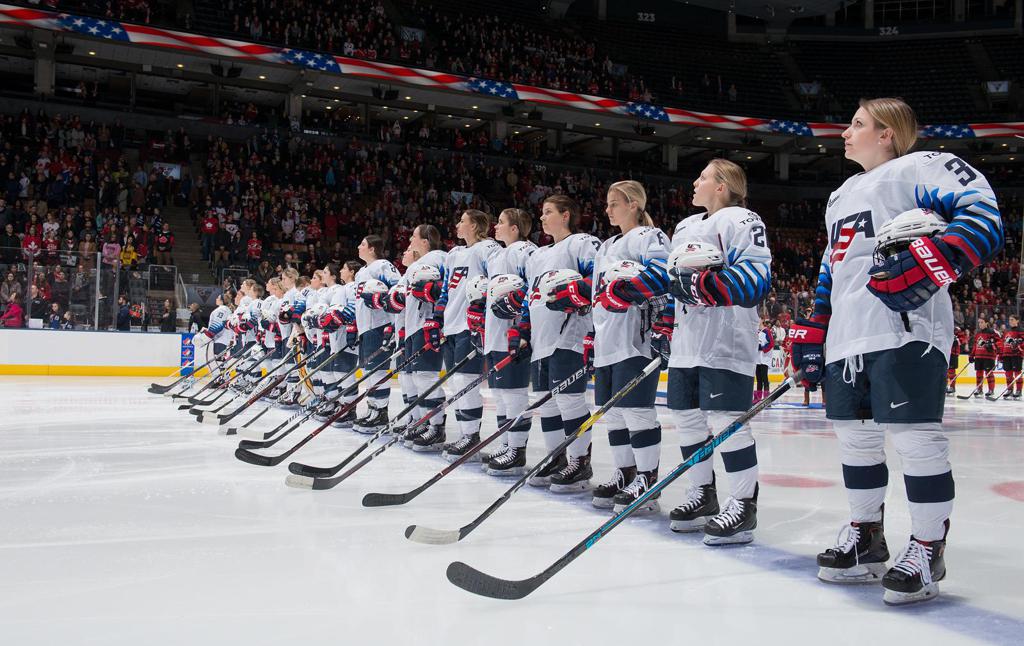 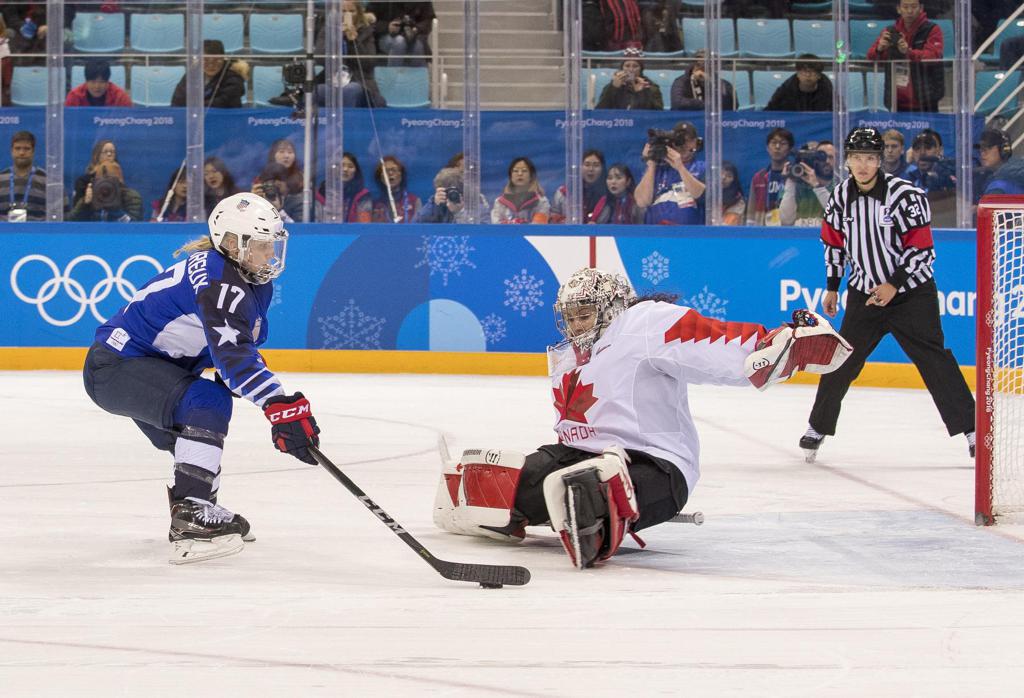