PITTSBURGH, Pa. — Frank Vatrano appears to have found a home with the Florida Panthers.

Vatrano, the talented forward from East Longmeadow, Massachusetts, has set career highs in goals, assists and points one year after joining the Panthers in a mid-season trade with the Boston Bruins and recently signed a three-year extension with the Panthers.

“Right off the start when I got traded, I got a good opportunity to play my style of game and play in a top-six role and on the power play,” Vatrano said. “I’ve been playing with some great players. I think we have a deep forward group up front and on any given night, whatever line I’m playing on, I know I’ll be playing with some good players, so it’s been good.”

Vatrano, in his first full season with the Panthers, had already passed that mark by this season’s All-Star break, with 16 goals and 26 points. One game before the All-Star break, Vatrano posted a career-best four points, one goal and three assists, to become the third undrafted player in team history to record four points in a game.

“I was kind of in that role in Boston where if I made a mistake I knew I wasn’t going to go out there again,” Vatrano said. “If I make a mistake [in Florida], and hopefully I’m not making a lot of them, I can try to make it up on the next shift.” 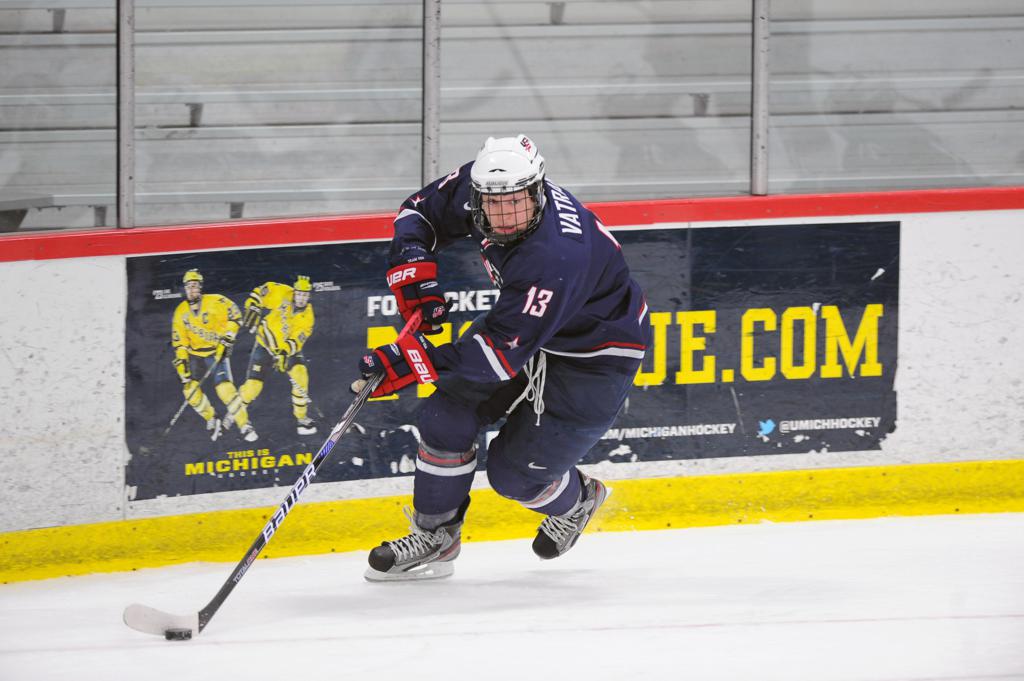 That trust happened immediately in Florida where Vatrano was matched with former rookie of the year Jonathan Huberdeau and Vincent Trocheck, another one of the Panthers’ talented forwards.

“I think all last year I was playing less than eight minutes a night and my first game I played 19 minutes and on the second line,” Vatrano said. “It’s great that the coaching staff had that belief in me right away. Obviously, you have to keep that belief and make sure you’re putting the work in, but for me, it’s making sure I’m consistent every night.”

“It was huge,” Vatrano said. “At such a young age, I was 16 years old, and you kind of get a lot thrown at you because you’re going to school, traveling, you’re working out and practicing every day. It’s something that’s a lot to take in for a 16-year-old, but for me I think really got me prepared for professional hockey. You play a pro schedule at such a young age and you just become accustomed to it, so I credit them to all of the success I had.”

Vatrano flourished within the NTDP, scoring 18 goals and 34 points in 59 games. He was part of the Under-17 U.S. team that won silver in 2011 and captured gold the following year during the IIHF Under-18 Men’s World Championship. He also competed in the inaugural USA Hockey All-American Prospects Game in 2012 where he tallied an assist.

“Every time you put on a USA sweater, it could be your last,” Vatrano said. “When you play Under-17 and Under-18 you never know when you’re going to put the jersey on again.”

But Vatrano did have another opportunity to play for Team USA. He also participated in the 2016 IIHF Men’s World Championship, scoring three goals and eight points in 10 games. 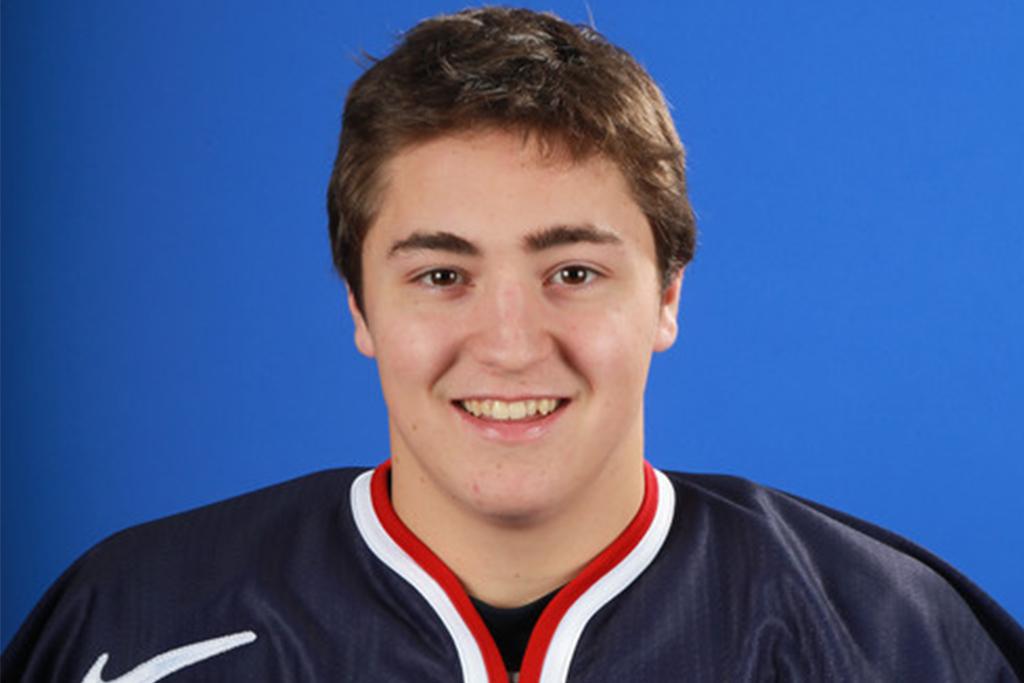 “For me to play in the World Championship, one of the highest levels with USA Hockey, it’s obviously a dream come true and it was a great experience for me coming off my first year as a pro and playing with a lot of good guys,” Vatrano said. “USA Hockey is awesome and I love the way they compete for a gold medal in every tournament they’re in.”

Vatrano said it was difficult to move away from his family and friends at a young age, but he learned the defensive side of the game with the NTDP. Growing up, Vatrano had a goal-scoring niche, but he had to carve out his own path, surrounded by goal-scorers with the NTDP. That has helped him find his way with the Panthers.

“I learned that you had to adapt to different roles,” Vatrano said. “Every player on that team was the best coming out, so you had to find a role that you’re good at and when I was there, I did that. If I wasn’t scoring goals or around the puck I had to make sure I was being physical and good defensively, and that’s something I still take in the NHL.”