About The World Cup of Hockey

The World Cup of Hockey has been held three times with the United States claiming the first championship in 1996, winning two straight games over Canada in Montreal to win the crown. The 1996 World Cup of Hockey Team has since been inducted into the U.S. Hockey Hall of Fame.

In 2004, Team USA bowed out of the tournament in the semifinals. In the most recent competition in 2016, the U.S. was ousted during preliminary-round action. 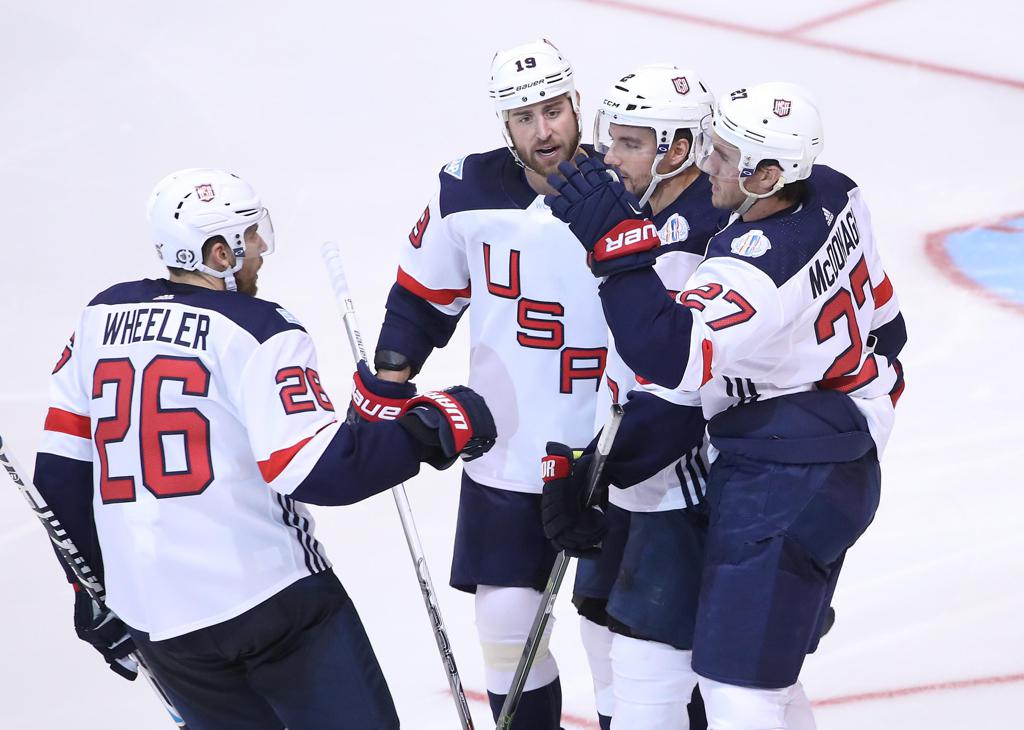 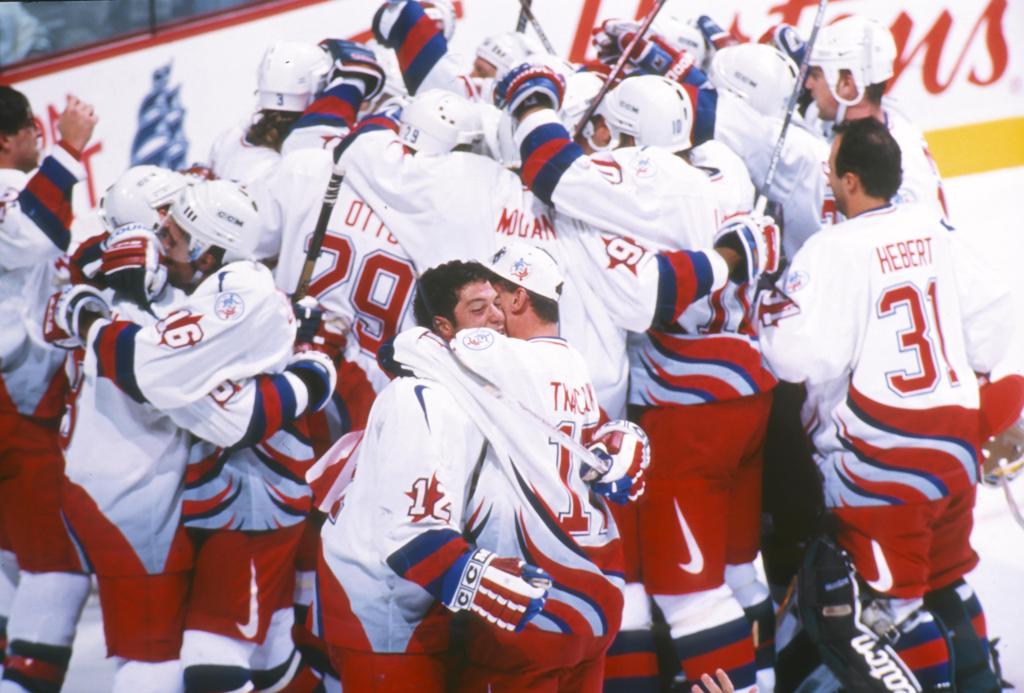