About The Four Nations Cup

The Four Nations Cup is an annual tournament that has been held in varying forms since 1996 (previously the Three Nations Cup). It has taken place 23 times and the United States has competed 22 times, having not participated in 2001.

The 2018 Four Nations Cup took place Nov. 6-10, in Saskatoon, Saskatchewan. Team USA won all four games it played to earn its fourth-straight championship at the event. The U.S., which topped Canada 5-2 in the title game, outscored its opponents 17-5 in four games. 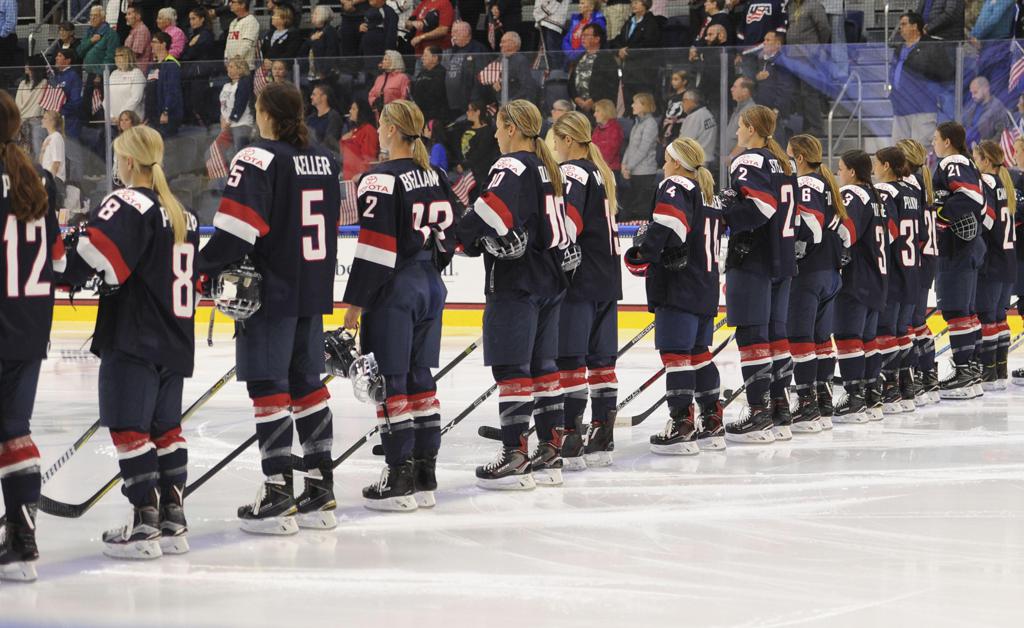 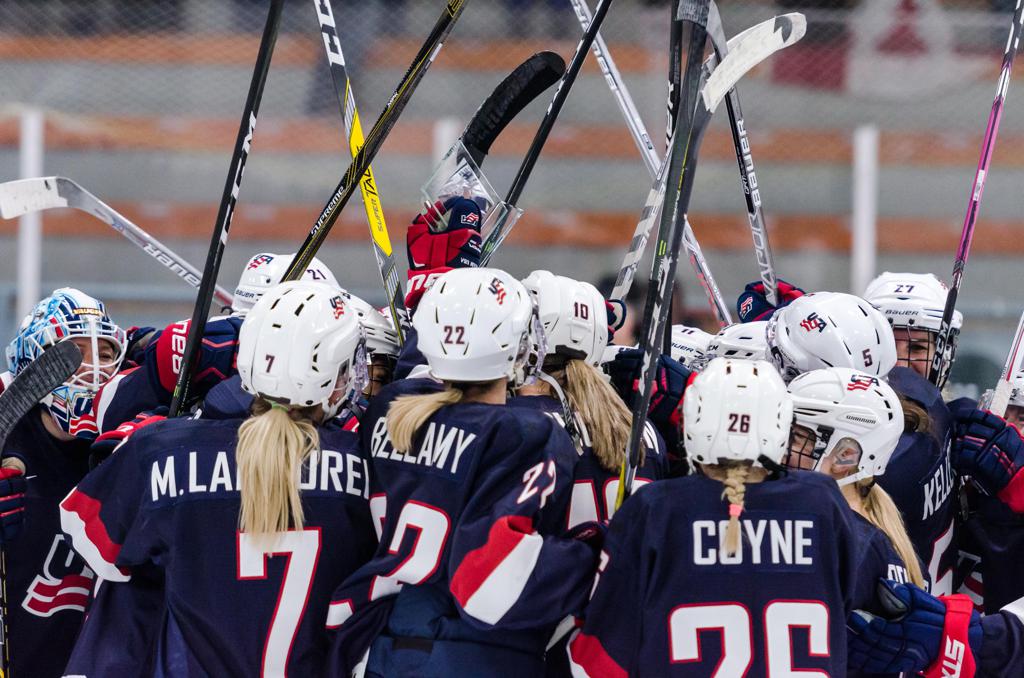