About the Olympic Winter Games

The U.S. Olympic Women’s Ice Hockey Team dropped a 3-2 contest to Canada in the Gold Medal Game to take home the silver. Leading up to the GMG, Team USA carried a 5-2 victory over Finland, 5-0 win over the Russian Olympic Committee, 8-0 decision over Switzerland and a 4-2 loss to Canada in preliminary play before topping Czechia and Finland, 4-1, in both the quarterfinals and semifinals respectively. 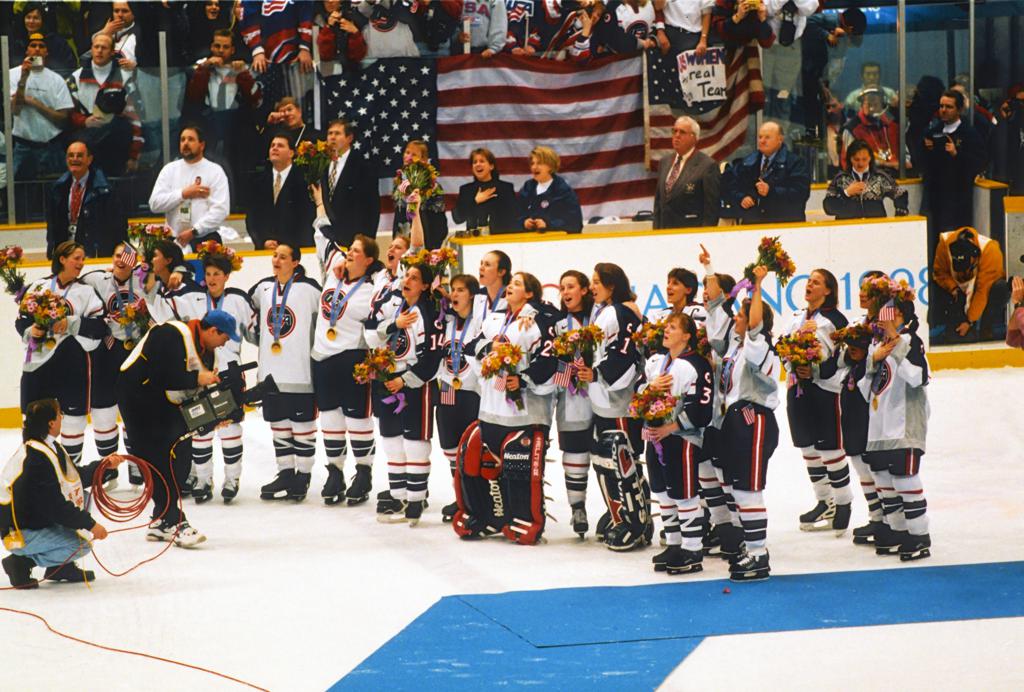