Team USA at U18 Men's Worlds

The U.S. has won gold 10 times at the IIHF Men's U18 World Championship and has medaled in a record 16 consecutive tournaments, including six gold medals in the past 10 tournaments. Many players have moved on to success at the NHL and international levels from this premiere event on the hockey calendar.

In addition to the 10 gold medals, Team USA has captured four silver medals and three bronze medals at the competition. The U.S. won its first gold at the event in 2002. 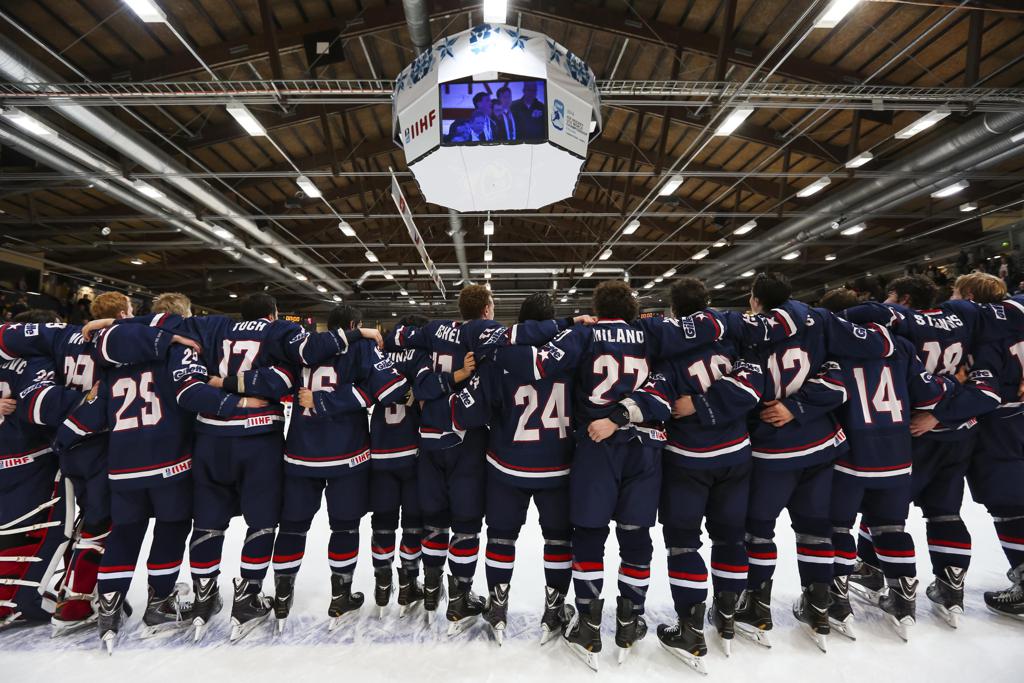 Past U18 Men's Worlds

U.S. Results at Past Under-18 Men's World Championships 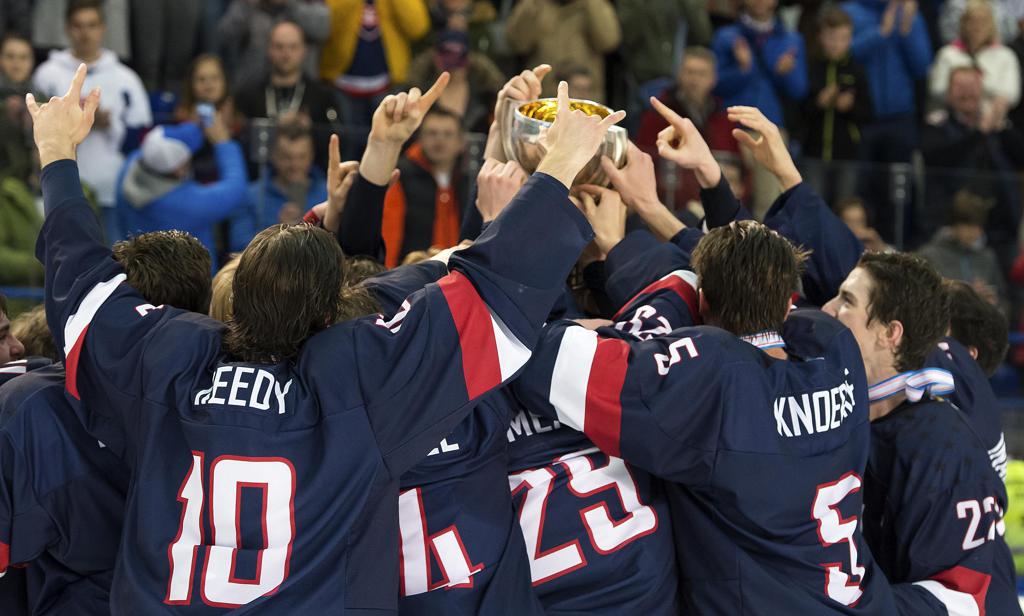