The 2017 tournament took place in Breclav, Czech Republic, and Bratislava, Slovakia, from August 7-12. The U.S. played its preliminary-round games in Breclav alongside Group A members Czech Republic, Sweden and Switzerland. Canada, Finland, Russia and Slovakia were in Group B and competed in Bratislava.

For compete U.S. history at the event, click here. 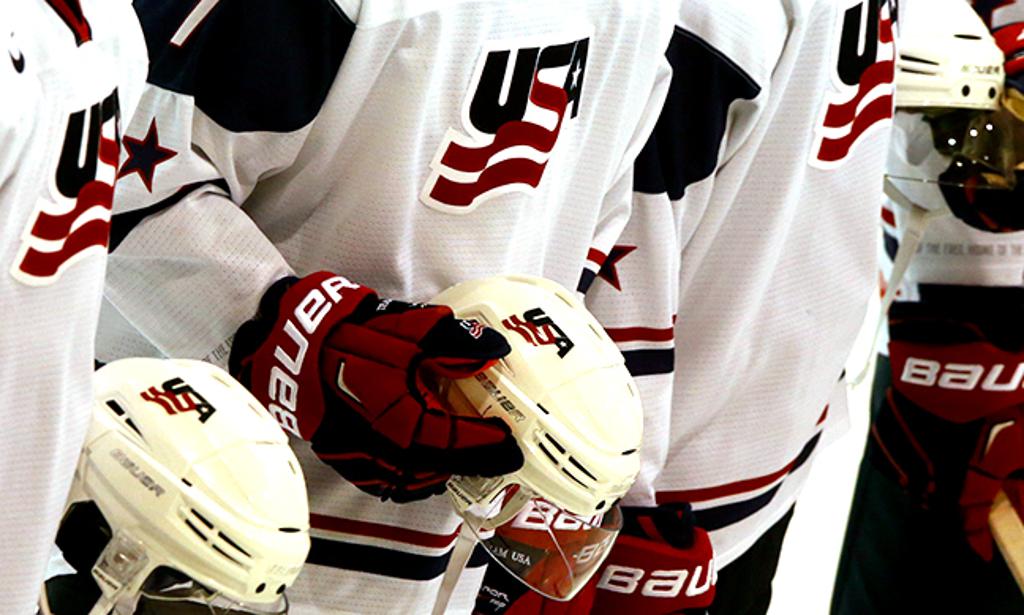 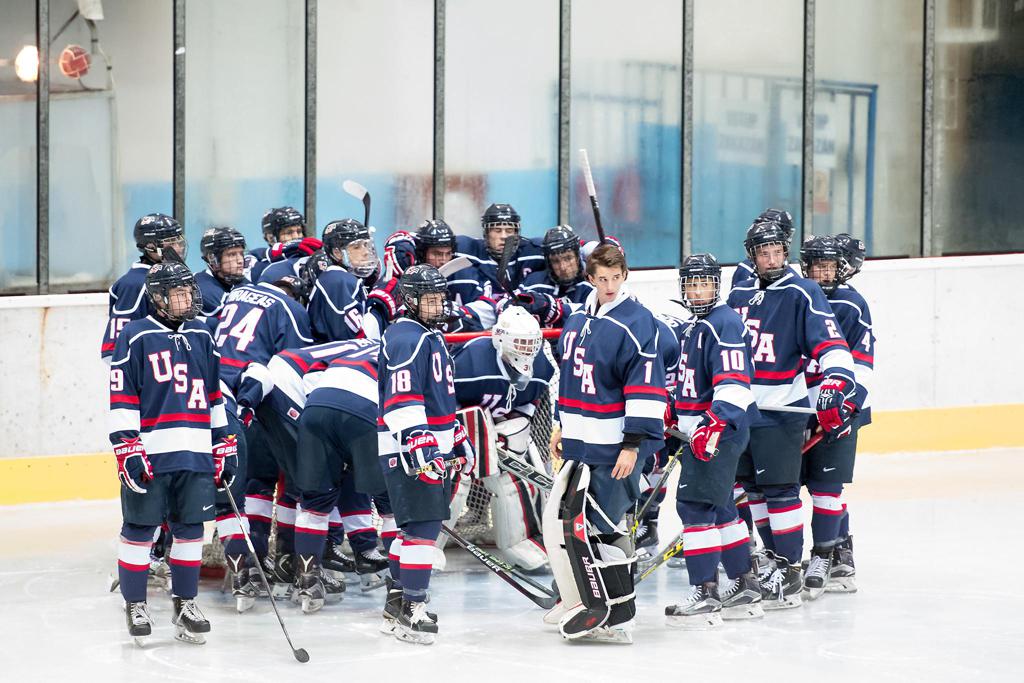