The series served as an exciting precursor to the annual International Ice Hockey Federation Under-18 Women's World Championship.

All games were streamed on HockeyTV 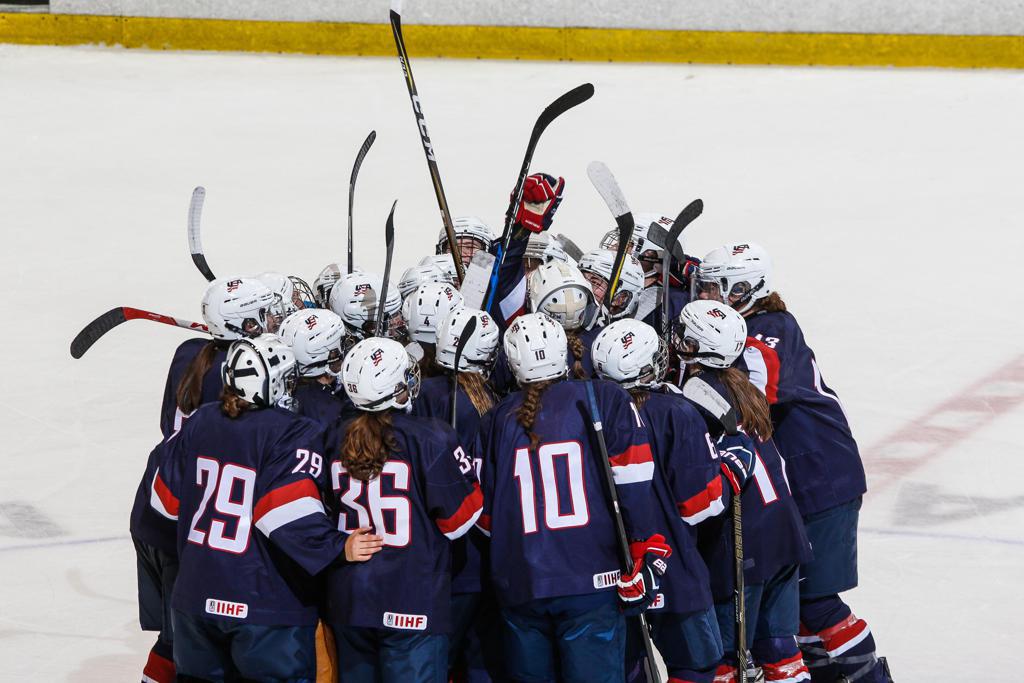 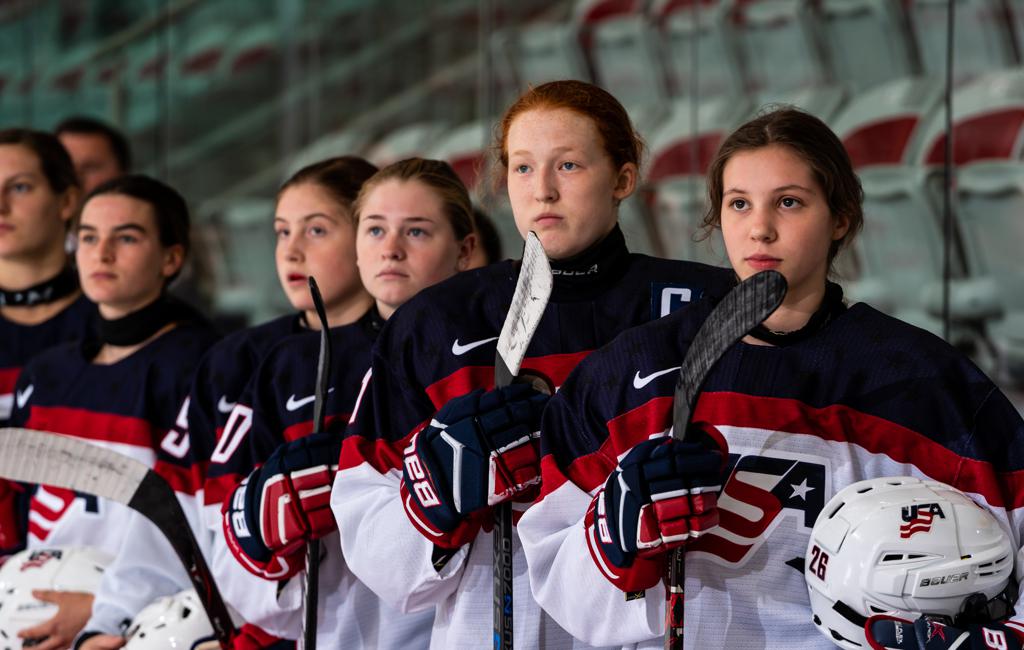 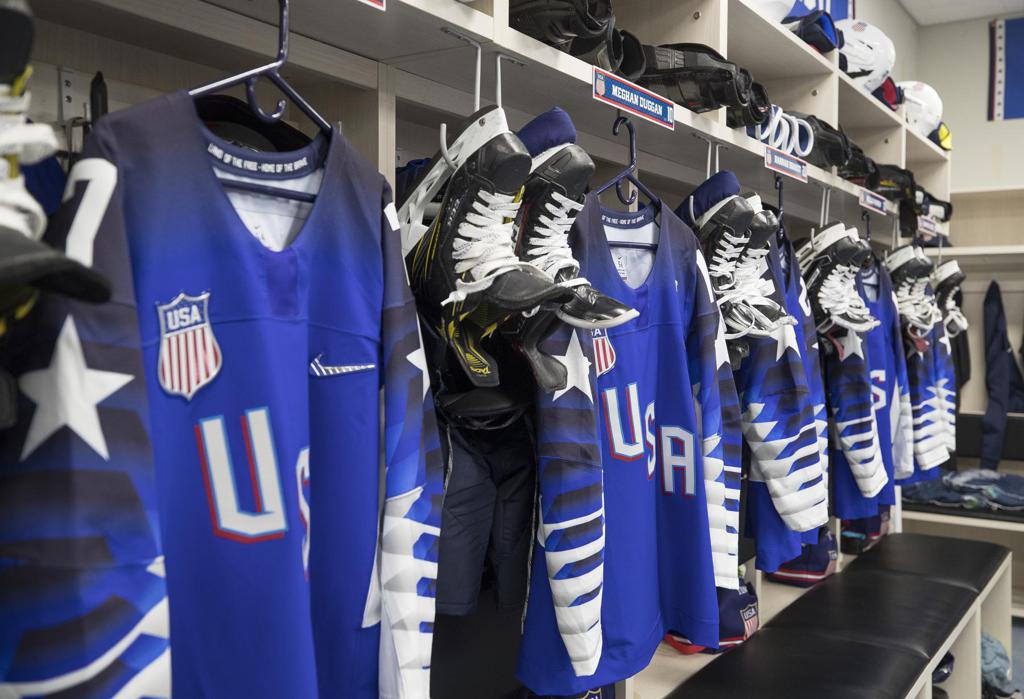