The 2021-22 U.S. Women's National Team Residency Program will commence in October 2021 at the Super Rink in Blaine, Minn.

The Residency Program is a key component of USA Hockey's efforts in preparing athletes for the 2022 Olympic Winter Games through centralizing a group of players to train and play together in the months leading up to the Games, which are set for Feb. 4-20, 2022, in Beijing, China.

In addition to both on and off-ice practice, a series of games against high-level competition will be part of the preparation, including several that will be played in the U.S. Schedule information will be released later this summer.

The 27 players invited to be part of the residency program includes 14 members of the 2018 U.S. Olympic Women's Ice Hockey Team which brought back the second gold medal in the country's history. It also includes 11 players seeking to make their first Olympic Team. 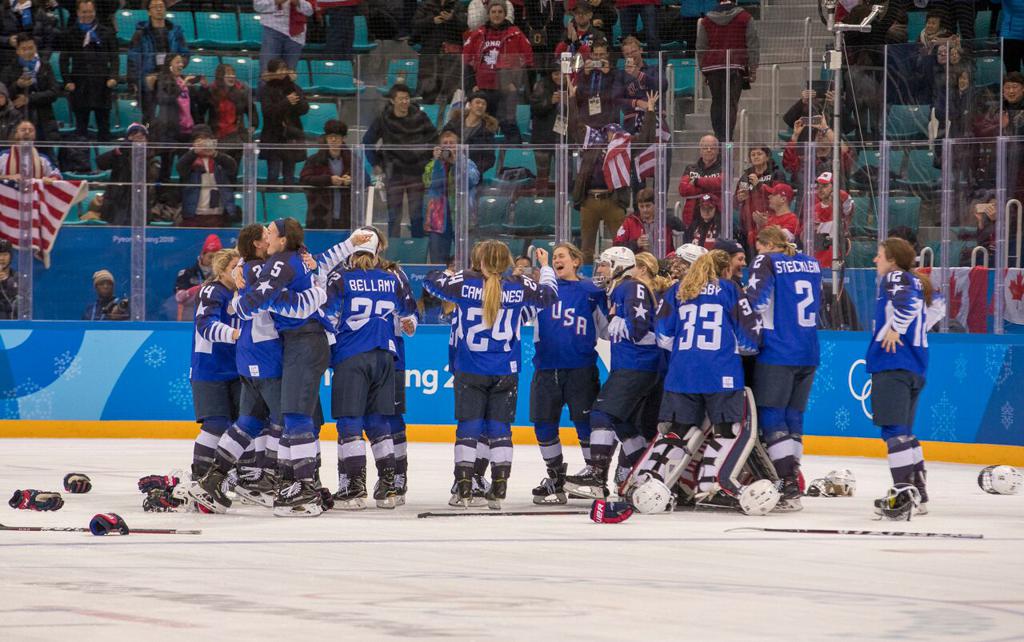