The USA Hockey National Player Development Camps for 15-year-olds, 16-year-olds and 17-year-olds provide the United States’ top young players with age-appropriate on- and off-ice training and coaching from elite-level instructors, as well as the opportunity to compete against their peers from throughout the country.

Players earn invitation to the national camps through their performance at a series of state- and district-level camps held each season. The camps are designed so players return home afterward with the tools to further develop their skills over the course of the coming season and beyond.

The USA Hockey National Player Development Camps also serve as an evaluation environment for players competing to represent the U.S. at international tournaments and events including the Ivan Hlinka Memorial Cup, the Under-17 Five Nations Tournament, and the Women's National Festival in Lake Placid, New York.

Since their launch in 1977, USA Hockey’s National Player Development Camps have been a springboard for countless future Olympians and professional players. 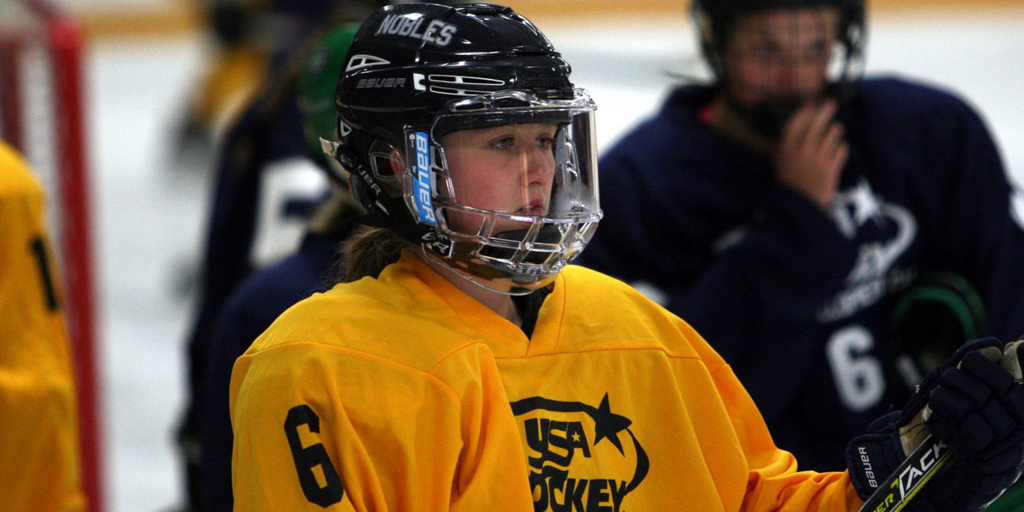 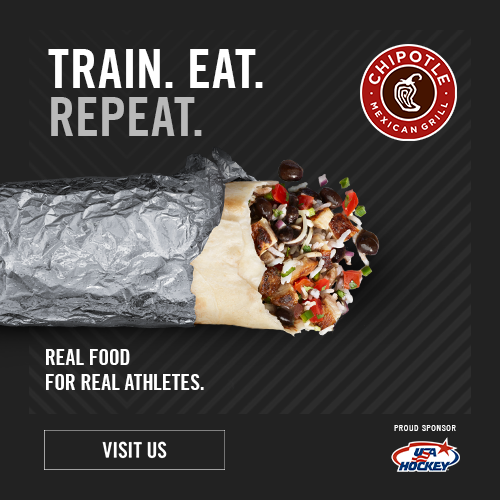