About the World Junior Championship

The U.S. National Junior Team is the men's national under-20 ice hockey team that represents the United States at the International Ice Hockey Federation World Under-20 Championship (commonly referred to as the IIHF World Junior Championship). The 10-nation tournament features the world's best men's players under 20 years of age and is a 31-game event that takes place over the course of 10 days. 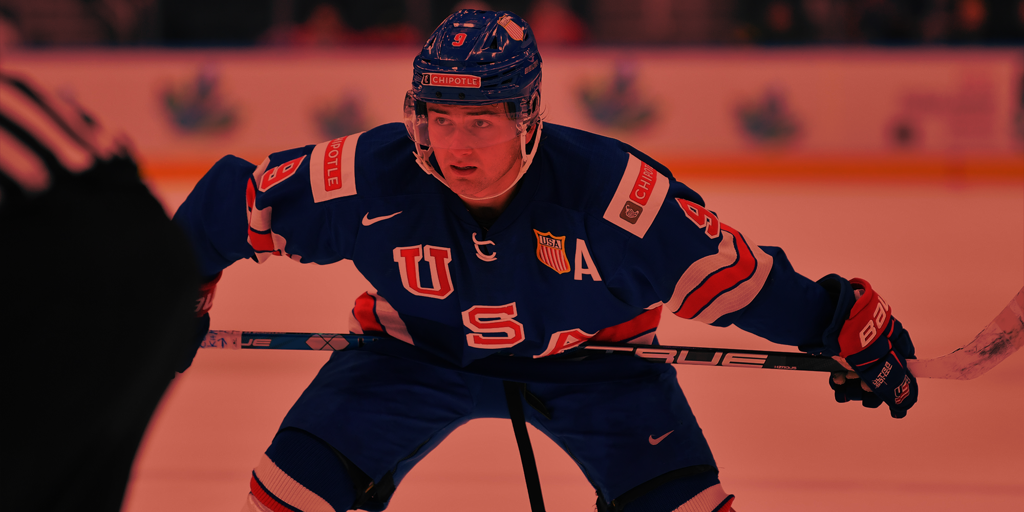 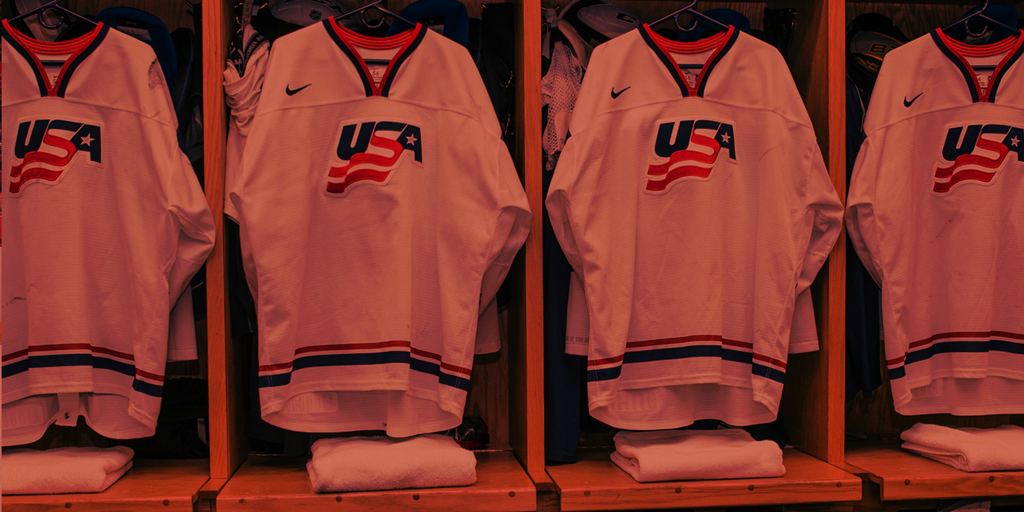 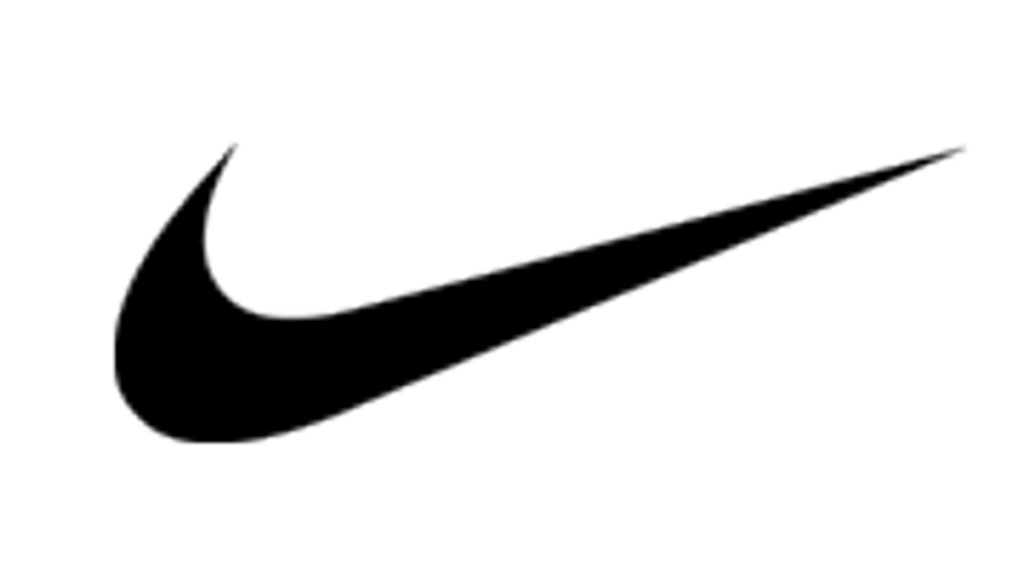