The 2020 International Ice Hockey Federation World Junior Championship took place in Ostrava and Trinec, Czech Republic, from Dec. 26, 2019 through Jan. 5, 2020. It was the fourth time the Czech Republic hosted the event.

The 2020 U.S. National Junior Team competed in Group B alongside Russia, Canada, Czech Republic and Germany. Group A includes Finland, Switzerland, Sweden, Slovakia and Kazakhstan. The group seeds were based on the final rankings of the 2019 IIHF World Junior Championship.

The U.S. finished sixth in the event. They entered the 2020 IIHF World Junior Championship having claimed four-straight medals in tournament play for the first time in U.S. history. In addition to its silver medal in 2019, the U.S. has earned one gold (2017) and two bronze (2016, 2018) in that span. 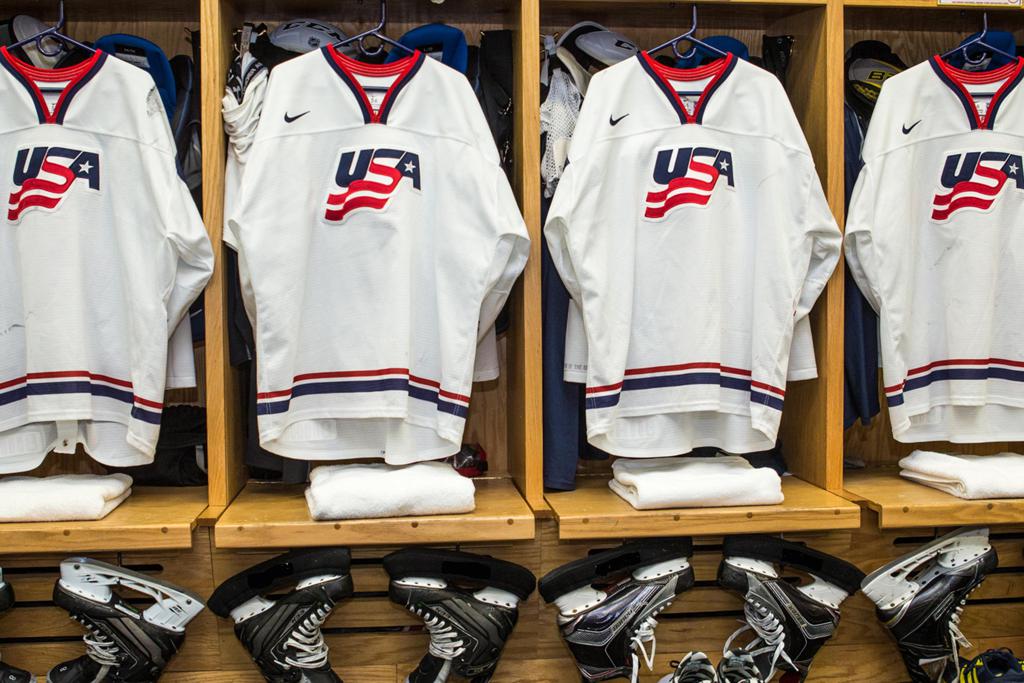