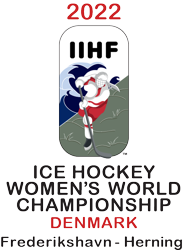 The U.S. Women's National Team earned a silver medal after dropping the gold-medal game to Canada, 2-1. The U.S. completed a perfect preliminary round with a record of 4-0-0-0 (W-OTW-OTL-L). The U.S. then defeated Hungary in the quarterfinals and Czechia in the semifinals to setup the rivalry matchup in the gold-medal game. 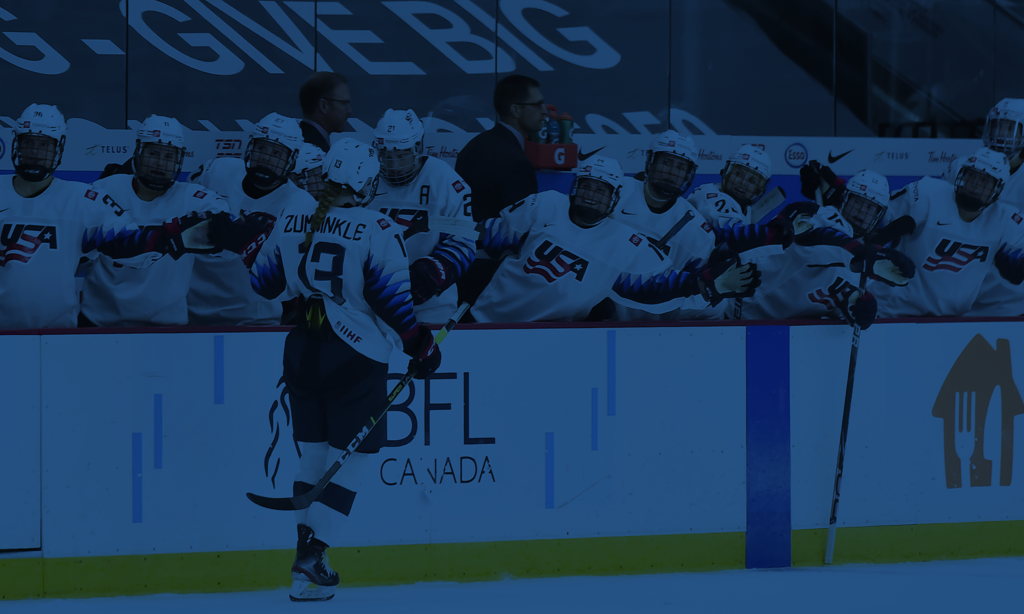