“I love the way we played,” said John Wroblewski (Neenah, Wis.), head coach of the 2022 U.S. Women’s National Team. “I thought that we came out with a game plan that we executed. Each line was extremely valuable in trying to wear down a veteran team that’s big and mobile and I thought we did that as diligently as we possibly could. You don’t have a lot of room for error in these games, and unfortunately, they got a couple goals from outside the dots and their goalie didn’t give up a lot tonight. We had some unbelievable chances, but we didn’t find a way to convert.”

Past the halfway point of the first, Alex Carpenter (North Reading, Mass.) took a shot on the rush, which rang off the post, keeping the tilt scoreless. A few minutes later, Megan Keller (Farmington Hills, Mich.) received a pass in the slot, but could not find the back of the net, as Canada made the solid defensive play.

Despite generating several great chances, both the U.S. and Canada were scoreless after nearly a period and a half of back-and-forth. Canada broke the ice first at the 9:30 mark in the second period on a goal from Brianne Jenner. Jenner quickly found the net on the power play for her second goal of the game to give Canada a 2-0 lead.

With just 21 second left in the middle frame, Abby Roque (Sault Ste. Marie, Mich.) and Team USA answered with a goal of its own on the power play. Coyne Schofield carried the puck into the zone and Amanda Kessel (Madison, Wis.) picked it up. Kessel dished it to Roque on the doorstep, who sent a one timer past Canadian netminder Ann-Renée Desbiens.

After a tripping call, the U.S. went on and the power play at the 8:34 mark in the third period. Team USA fired off several shots in attempt to even the score, but Desbiens was solid in net to keep Canada in the lead. Wroblewski then pulled Nicole Hensley (Lakewood, Colo.) from net for the extra attacker with 2:39 to play, but the U.S. were unable to convert and Canada skated away with the win.

Hensley backstopped the U.S. in net and finished with 17 saves.

NOTES: Kendall Coyne Schofield was named the Player of the Game for Team USA … Team USA outshot Canada 21-19 … Team USA was 1-3 on the power play, while Canada was 1-4 … Taylor Heise (Lake City, Minn.) was named the tournament MVP and led the tournament in goals, assists and points (seven goals and 11 assists for 18 points) Nicole Hensley won the directorate award for best goaltender … Taylor Heise won the directorate award for best forward … Caroline Harvey (Salem, N.H.), Taylor Heise and Amanda Kessel were named to the Media All Star Team … At the 2022 IIHF WWC, Team USA outshot its opponents 353-91 and outscored the opposition 53-7 … This is Team USA’s 12th silver medal at the WWC. Click here for pre-game information. 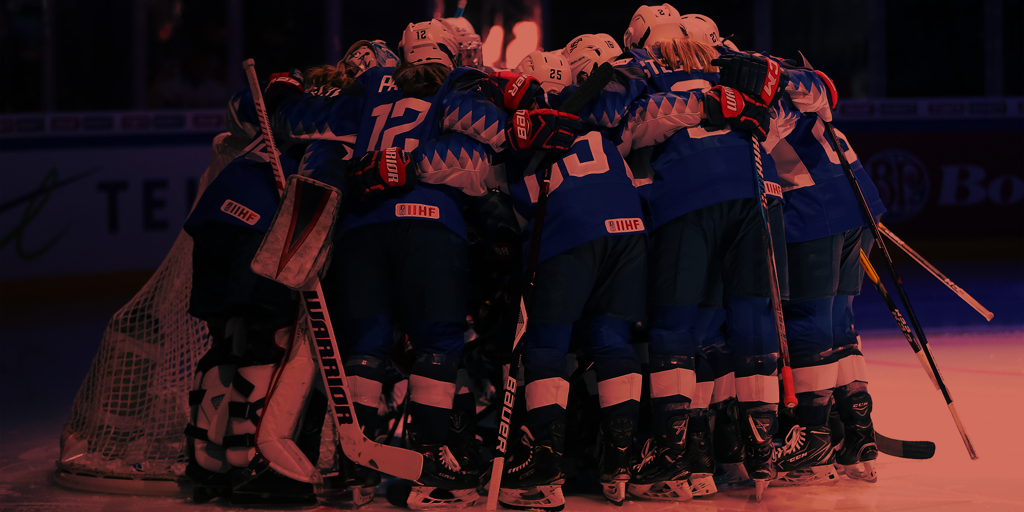