COLORADO SPRINGS, Colo. – USA Hockey announced today the athletes who have been invited to the 2019 USA Hockey Women's National Festival, which will take place Aug. 5-13 at the Olympic Center in Lake Placid, New York.

The list of invited players is wide-ranging, from multiple-time Olympians to the rising stars in the game at the 18U level.

“We’re excited to bring together this elite group of athletes to train, compete and ultimately help make each other better,” said Katie Million, director of women’s national teams for USA Hockey. “The Festival really showcases the tremendous efforts of those in our grassroots programs across the country as these players have now emerged from their time as youth players to some of the very best our many programs have produced.” 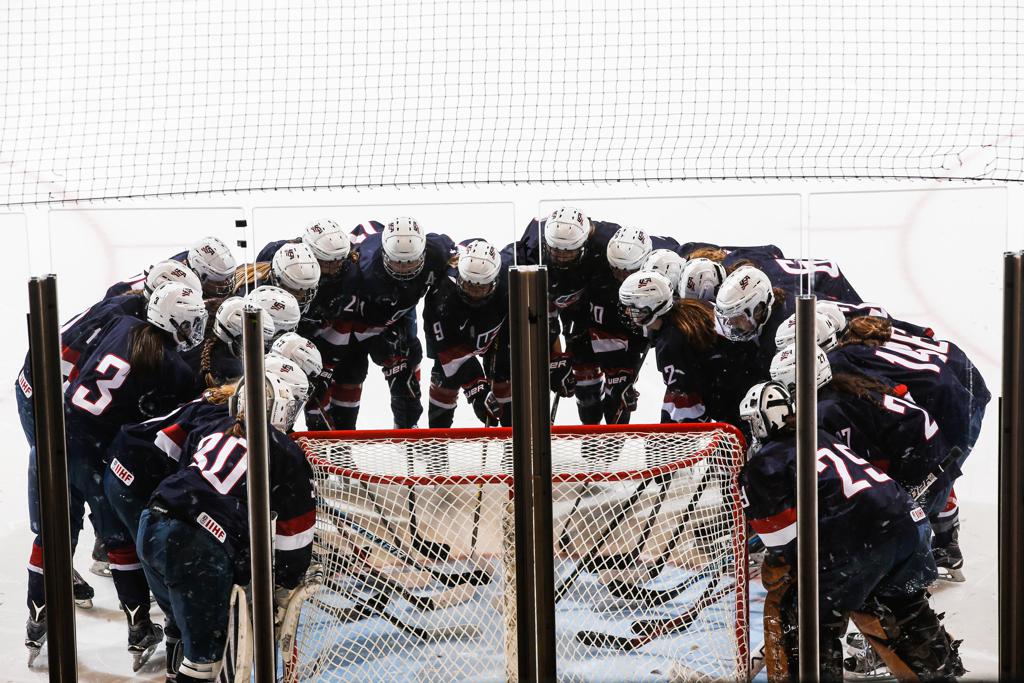 Million noted that along with serving as a training camp for its top-level players, the camp will also be utilized to choose both U18 and U22 Select Teams to compete against Canada in the annual U18 and U22 Series. This year's competition, a best-of-three series at each level, will take place at the Olympic Center in Lake Placid, N.Y., from Aug. 14-17, and tickets are available to those games through the Olympic Center box office or online by clicking here.

"It will be terrific to have our very top players back together as another season commences," said Million," and to have them engage and train with our younger athletes who aspire to get to their level will certainly be very beneficial."

NOTES: Tickets to the games that are part of the Festival are available by clicking here ... The final rosters for both the U.S. Under-18 Women's Select Team and U.S. Under-22 Women's Select Team are expected to be announced Saturday, Aug. 10... Maura Crowell (Mansfield, Mass.), head women's ice hockey coach at the University of Minnesota Duluth, is serving as head coach for the U.S. Under-18 Women's Select Team alongside assistant coaches Josh Sciba (Westland, Mich.), head women's hockey coach at Union College, Brianna Decker (Dousman, Wis.), member of the gold medal-winning 2018 U.S. Olympic Women's Ice Hockey Team, and Meredith Roth (Dubuque, Iowa), associate head women’s ice hockey coach at the College of Holy Cross ... Joel Johnson (White Bear Lake, Minn.), associate head coach for the University of Minnesota women's ice hockey program, will serve as head coach of the U.S. Under-22 Women's Select Team alongside assistant coaches Courtney Kennedy (Woburn, Mass.), associate head women’s ice hockey coach at Boston College, and Katie Lachapelle (Lewiston, Maine) head coach of the women's ice hockey program at the College of the Holy Cross … For a complete staff listing, please click here ... Games part of the U18 and U22 Series will be streamed live at HockeyTV.com ...Athletes Meghan Duggan, Lily Farden, and Jesse Compher were invited to the Festival, but unable to participate. 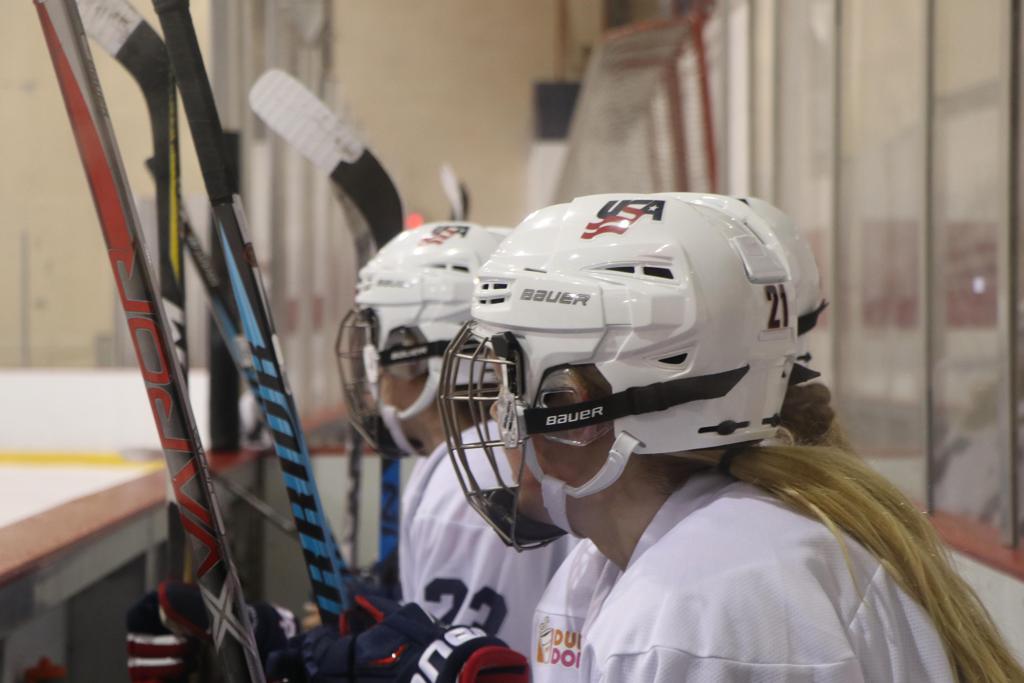 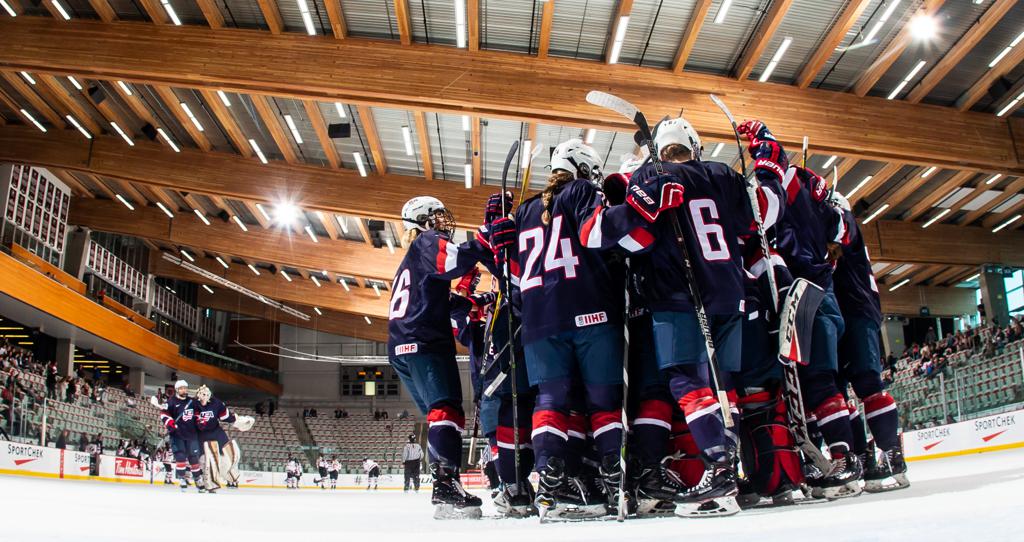