Full Slate Will Return in Summer 2021

COLORADO SPRINGS, Colo. – USA Hockey announced today it will not hold its typical series of Player Development Camps for boys and girls that take place each summer.

“These camps are a significant part of our overall player development program, but with the current restrictions and uncertainties, we have decided that we cannot hold these player development camps this summer,” said Kevin McLaughlin, assistant executive director of USA Hockey for hockey development. “We share in the disappointment of the players and families, as well as coaches and staff, who would have been involved. On a positive note, we’re excited to see some rinks opening up across the country and we look forward to hosting a full slate of player development camps again next summer.”

Dates and locations for the 2021 USA Hockey Player Development Camps will be released at a later time. 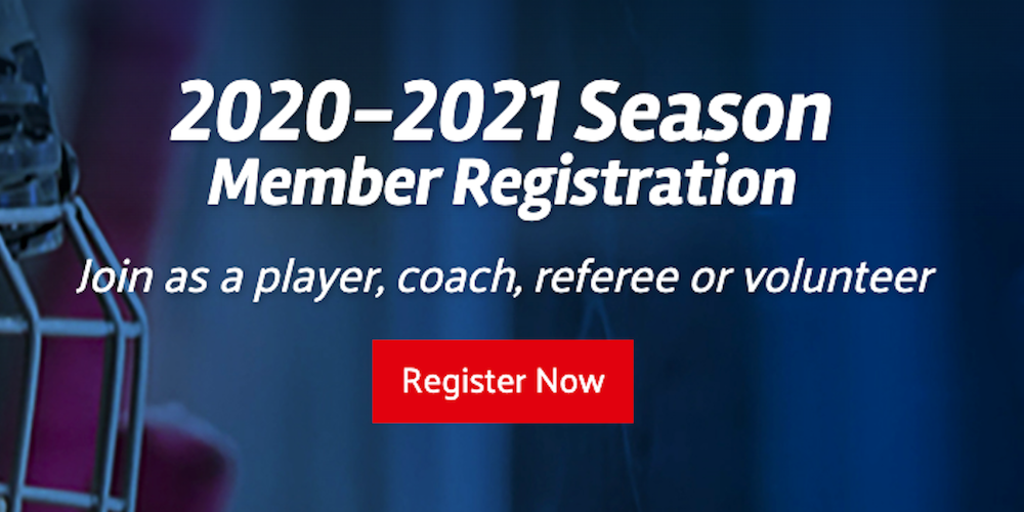 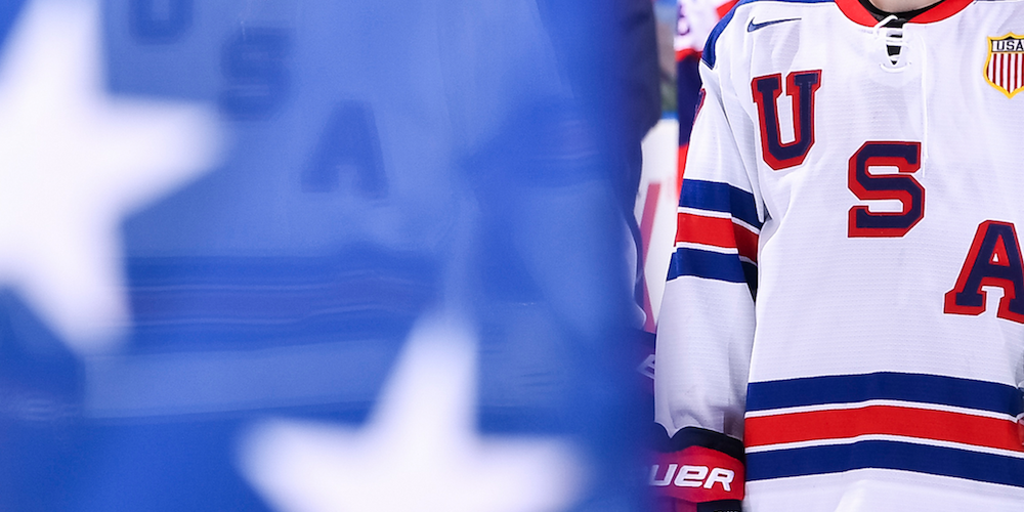