USA Hockey announced today the 17-player roster for the 2021 U.S. National Sled Hockey Team that will compete at the 2021 Para Ice Hockey World Championship in Ostrava, Czech Republic. The group features 15 returnees from last season and every member of this year's roster has at least one season of experience skating with the national team.

“We have a really strong group of veteran players on the roster this year,” said Dan Brennan, director of sled national teams for USA Hockey and general manager of the 2021 U.S. National Sled Hockey Team. “All of these guys have seen what it's like to compete at the highest level, which speaks to the depth of our player pool. After such a challenging year, it is exciting to get everyone back together and we are eager to continue training for the world championship in June.” 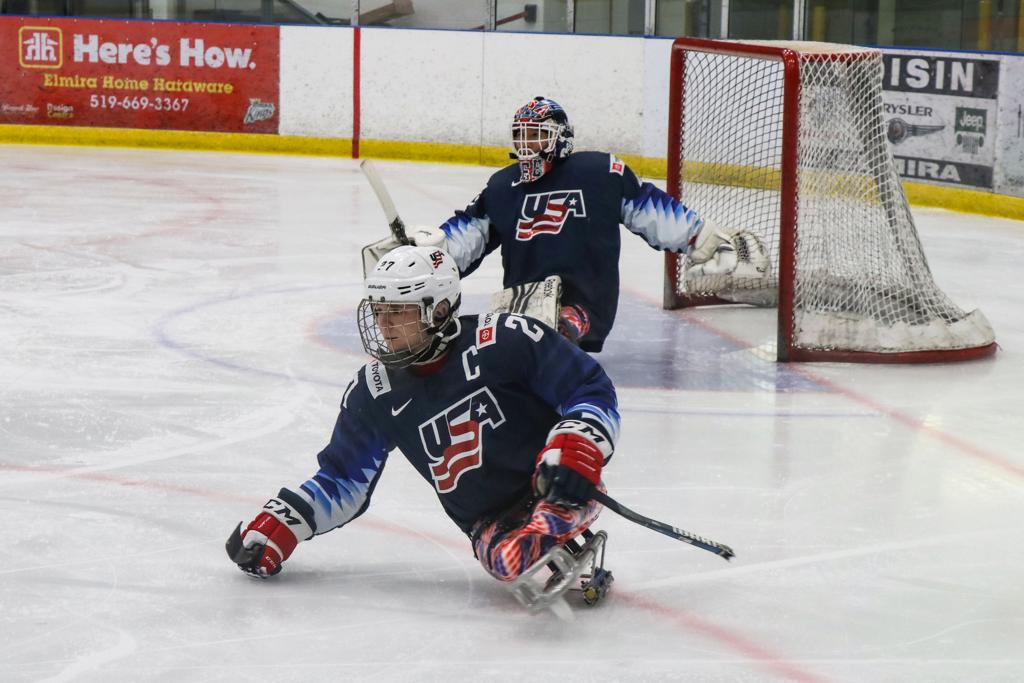