"We've talked all tournament about being the best team by the gold-medal game," said David Hoff, head coach of the U.S. National Sled Hockey Team. "Tonight was a complete team effort. This year was a massive challenge for our team. I can't say enough how much I appreciate how the guys worked together all year, and tonight we're champions."

The U.S. jumped out to an early 2-1 lead in the first period, pushing offensively for nearly the entire 15-minute frame. Josh Pauls (Greenbrook, N.J.) forced an early turnover, resulting in a chance in tight from Brody Roybal (Northlake, Ill.) just 1:19 into the game. Roybal forced another turnover minutes later, giving Rico Roman (Portland, Ore.) an open slot to fire off a wrist shot, but Canadian goaltender Dominic Larocque was up to the challenge. Midway through the period, the U.S. had its first power play opportunity and wasted little time, cycling the puck up high until Wallace delivered a pass from the far dot into the slot, giving Farmer an open net to put the U.S. up 1-0. The U.S. continued to push, with Pauls forcing another turnover to spring Roybal into the zone on an offensive rush. Roybal pushed the puck up to David Eustace (Stoneham, Mass.) and Travis Dodson (Deming, N.M.) finished the play putting the puck under the arm of Larocque. 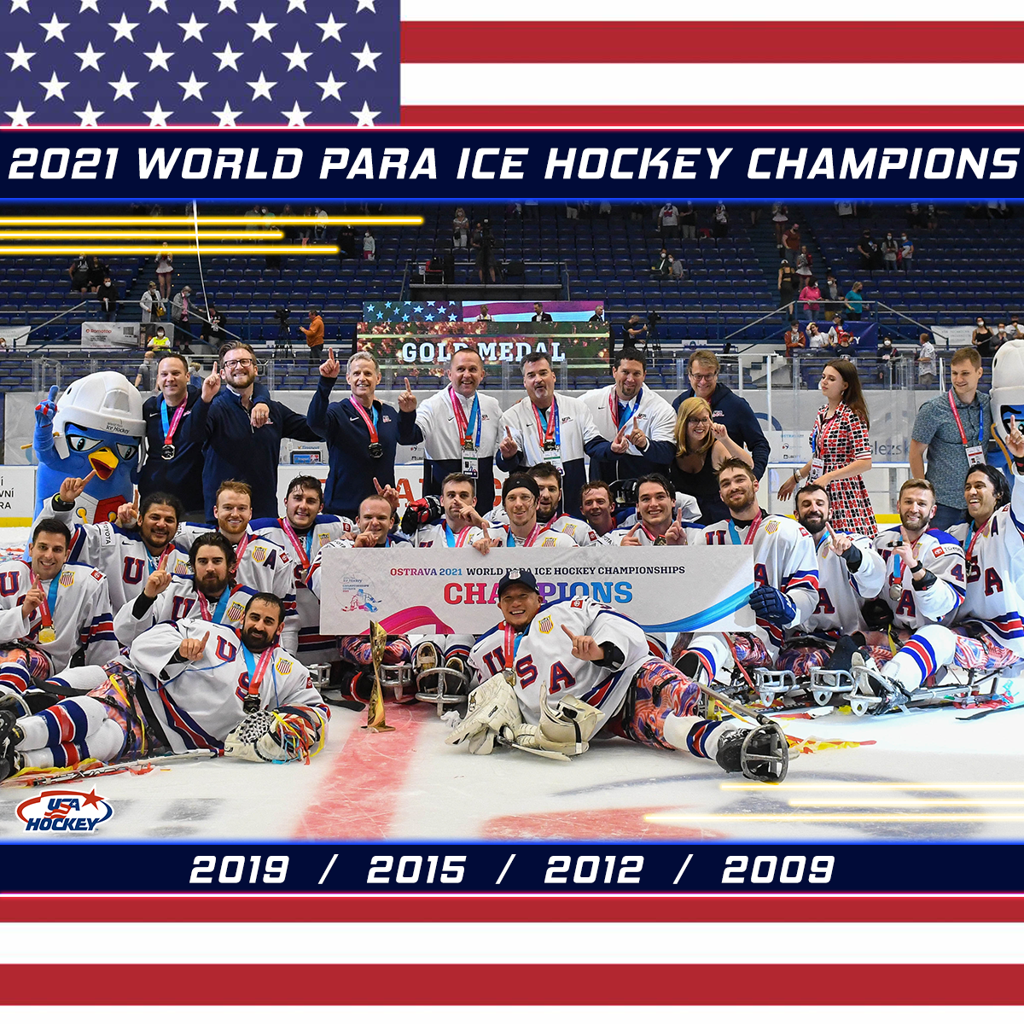 Canada scored on the power play off a cross-ice pass out of the reach of Steve Cash (Overland, Mo.) with 1:06 left in the period to cut the U.S. lead in half.

Team USA spent most of the second period possessing the puck, and extended its lead to 3-1 at 4:20 with a two-man advantage. Pauls scored from the side of the right circle off a feed from Wallace after Farmer won the face-off. Roybal followed up the power play effort with back-to-back scoring opportunities, but to no avail. The U.S. went up, 4-1, after Wallace delivered a pass from behind his own net to the far blue line, springing Farmer loose on a breakaway. Farmer handled the puck under the front of his sled, pulled the puck to his forehand, and tucked it beyond the outstretched Larocque.

The U.S. killed off a Canada power play early in the third period to maintain momentum. Eustance added the fifth goal for Team USA at 8:27 putting one high over Larocque from point-blank range off a nifty cross-ice feed from Dodson. Royal also drew an assist on the play.

Cash picked up the win in the U.S. net as Team USA outshot Canada by a 39-1 count.

NOTES: Declan Farmer was named the U.S. Player of the Game … Team USA was 2-3 on the power play, while Canada was 1-2 … Brody Roybal earned honors as the tournament MVP and also gained the directorate award as Best Forward in the world championship ... The gold-medal game will be aired tonight on Olympic Channel at 6 p.m. ET and also Monday (June 28) at 5 p.m. ET on NBCSN 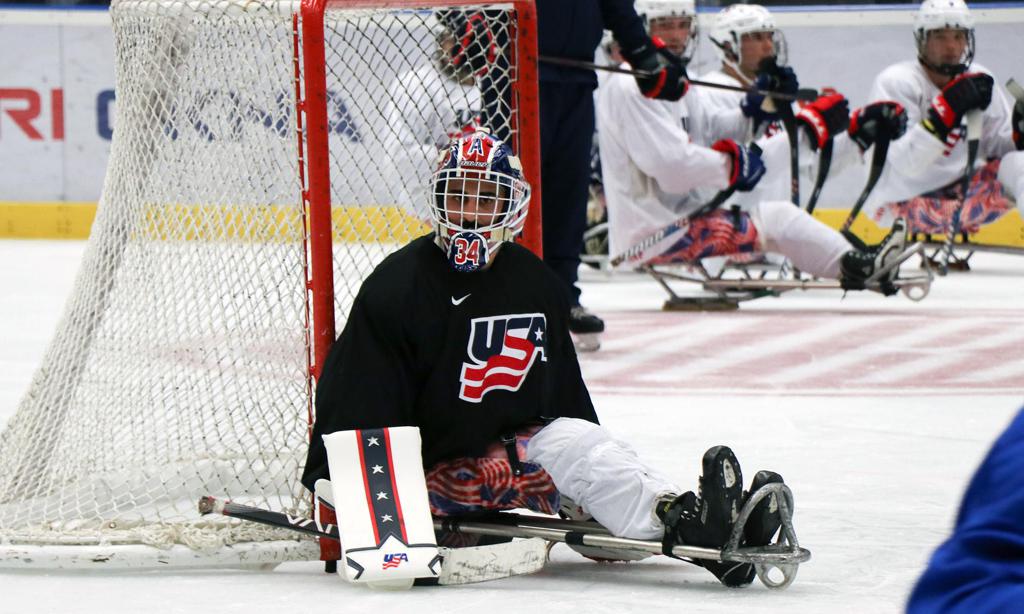 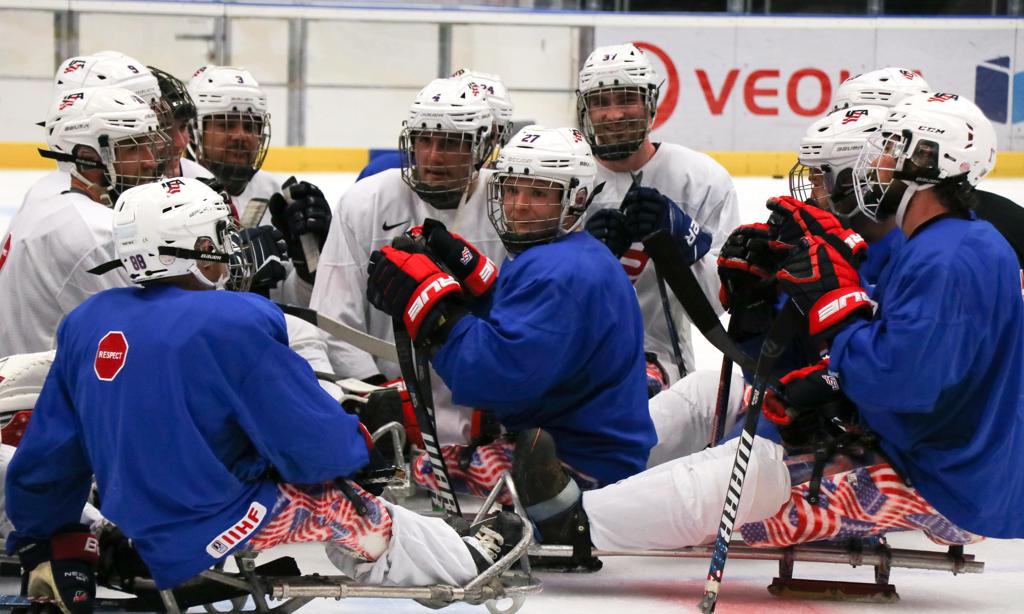