“We are grateful for the rare opportunity to return an entire gold medal-winning staff,” said John Vanbiesbrouck (Detroit, Mich.), general manager of the U.S. National Junior Team and assistant executive director of hockey operations for USA Hockey. “We were excited to introduce our staff last year based on their shared experience and expertise. Our team will benefit from knowing that this is the group that led the United States to gold in Edmonton last year.” 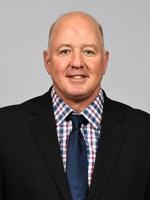 Donato, head men’s ice hockey coach at Harvard University, made his U.S. National Junior Team coaching staff debut last year with a gold medal. Donato is no stranger to international competition with USA Hockey. The 13-year NHL veteran played on the 1988 U.S. National Junior Team in Moscow and was also a member of Team USA in the 1992 Olympic Winter Games in Albertville, France. In addition, Donato played in three IIHF Men’s World Championships, serving as captain in 1997 and also represented the U.S. at the event in 1999 and 2002. The former Harvard captain and 1989 NCAA champion has guided his alma mater as head coach to four ECAC Hockey titles and three Ivy League championships, along with six NCAA tournament berths across 16 seasons. Ted’s son Ryan Donato played on the bronze medal-winning 2016 U.S. National Junior Team, as well as the 2018 U.S. Olympic Men’s Ice Hockey Team. 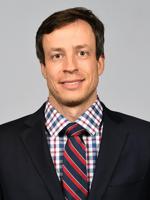 Mayotte returns as an assistant coach for a fourth time after helping the U.S. National Junior Team claimed a gold medal in 2021 and 2017, and a bronze medal in 2018. Mayotte is currently in his first season as head coach for Colorado College after serving as an assistant coach for the University of Michigan for the past two seasons. Mayotte served in a similar role for four seasons at Providence College under head coach Nate Leaman, where he helped the Friars to the 2015 NCAA national championship. Mayotte previously coached two seasons at St. Lawrence University as an assistant coach from 2012-14, after one season as a volunteer assistant coach at Cornell. Mayotte was a four-year starter in net at Union College from 2002-06 and went on to play five seasons professionally across the American Hockey League and ECHL. 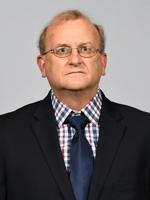 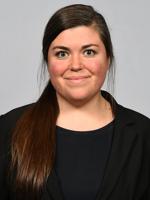 Feaster made her USA Hockey debut as a member of the 2021 U.S. National Junior Team coaching staff, winning a gold medal in Edmonton. Feaster was the first female to ever serve on the coaching staff of a U.S. National Junior Team. The 2021-22 season will be her tenth at Providence and sixth season as the director of men’s ice hockey operations. She was a graduate assistant for two years prior to head coach Nate Leaman offering her a full-time opportunity in 2016, becoming at the time one of two women working as full-time hockey staff members for Division I men’s hockey teams. 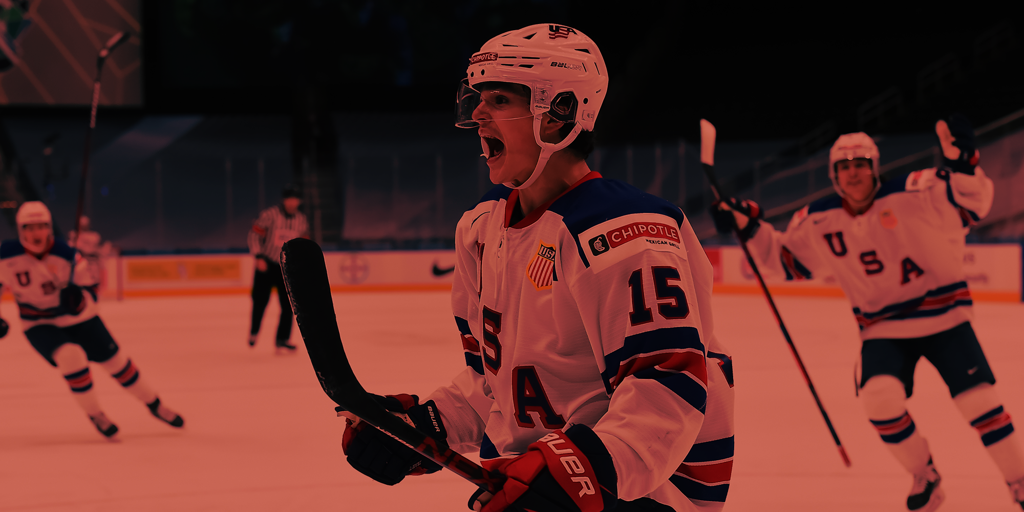