“We’ve got a dynamic coaching staff with varied backgrounds,” said Katie Million, general manager of the 2022 U.S. Olympic Women’s Ice Hockey Team. “It’s an experienced group that knows what it takes to win and we’re thrilled to have them lead our team in our quest to bring home the gold medal in February.” 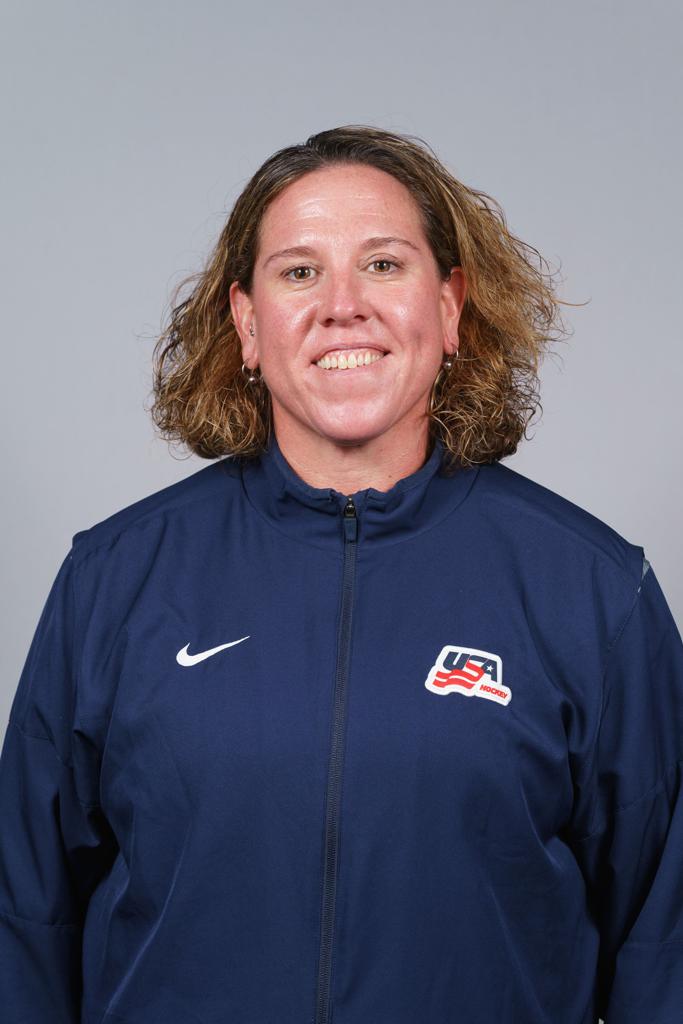 Courtney Kennedy will be part of a U.S. Olympic coaching staff for the first time, however, is no stranger to international competition.

As a player, Kennedy helped Team USA to a silver medal at the 2002 Olympic Winter Games and bronze at the 2006 Games, and was also a member of the gold medal-winning U.S. entry at the 2005 IIHF Women’s World Championship, the first-ever U.S. team to claim the top spot on the podium in the event.

Kennedy has been a part of the Boston College women’s hockey coaching staff for 15 seasons, helping shape one of the nation’s most successful programs. In her tenure, the Eagles have advanced to the six NCAA Frozen Fours (2011, 2012, 2013, 2015, 2016, 2017), including an appearance in the NCAA championship game in 2016. She started as an assistant coach with BC before being elevated to associate head coach prior to the 2012-13 season.

The Woburn, Massachusetts, native played college hockey at the University of Minnesota. 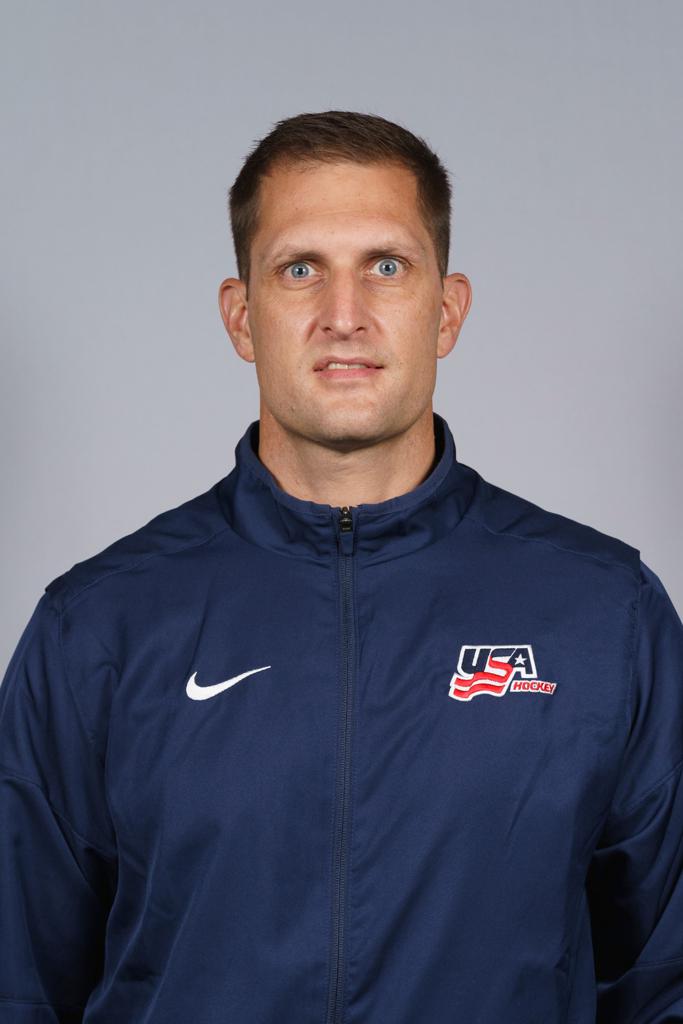 Brian Pothier is serving as an assistant coach of a U.S. Olympic Women’s Ice Hockey Team for the first time after being part of Team USA’s coaching staff at both the 2021 and 2019 IIHF Women’s World Championship. Under his tutelage, the U.S. earned a pair of medal finishes, taking gold in 2019 and silver in 2021.

A former NHL defenseman, Pothier spent time in the Atlanta Thrashers, Ottawa Senators, Washington Capitals and Carolina Hurricanes organizations before retiring in 2012. On the international stage, he played for U.S. Men’s National Team at the 2007 IIHF Men’s World Championship. 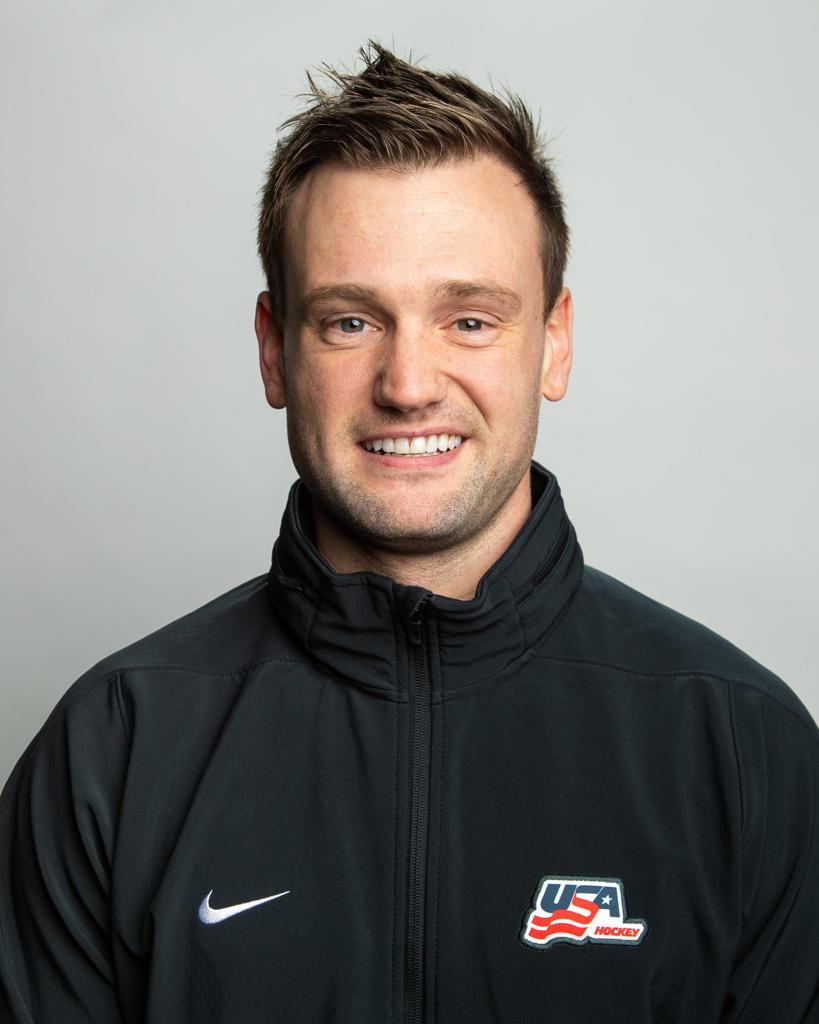 Steve Thompson is making his first appearance on an Olympic coaching staff and will bring his familiarity with the U.S. Women’s National Team to the table as the squad’s goaltending coach.

Thompson made his international coaching debut during the 2018-19 season, serving as a member of the U.S. Women’s National Team staff that helped lead Team USA to a gold-medal at the IIHF Women’s World Championship and to a Four Nations Cup championship. He also served as the goaltending coach for the 2021 U17 Men’s Select Team that took home the Five Nations Tournament title.

Thompson joined the USA Hockey staff in a full-time capacity in June 2019 as the ADM manager of goaltending, where he is responsible for the development and management of the American goaltending program.

For the last eight years, he’s also served as a goaltending coach and evaluator at USA Hockey’s district and select camps.

The Anchorage, Alaska, native began his professional career at the University of Alaska Anchorage, serving in various capacities, including as director of hockey operations, strength and conditioning coach, and goaltending coach over three seasons.

He played four seasons of college hockey (2009-13) as a goaltender for the University of Alaska Fairbanks.