USA Hockey Sled Series vs. Canada Set for This Weekend

Two-game series will be hosted at Centene Community Ice Center

COLORADO SPRINGS, Colo. - USA Hockey will host a two-game sled hockey Border Series against Canada on Oct. 29-30 at the Centene Community Ice Center in Maryland Heights, Missouri. Faceoff for both contests is set for 8 p.m. CT and tickets can be purchased by clicking here.

The games, which will be played on the outdoor sheet of ice at Centene, will be streamed live on HockeyTV.

The series will take place at the end of a Team USA training camp that begins on Tuesday, Oct. 26.

The Border Series will mark the first time that the U.S. and Canada have competed since the 2021 Para Ice Hockey World Championship in Ostrava, Czech Republic. After dropping a 2-1 decision to Canada in the preliminary round, Team USA won four consecutive games, including a 5-1 victory over Canada in the gold-medal game, to claim its second-straight and fifth-overall world championship title. 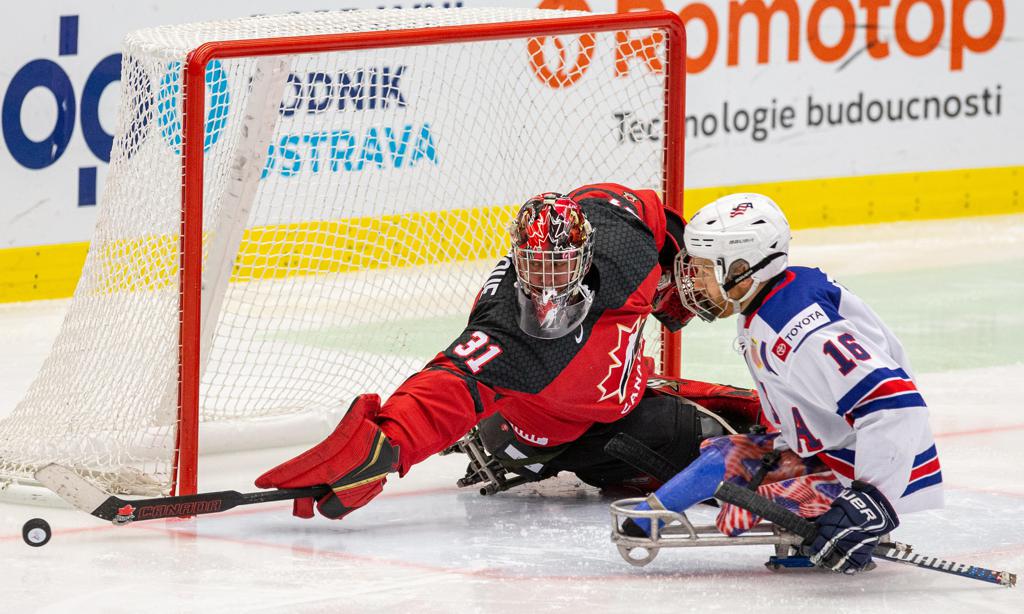 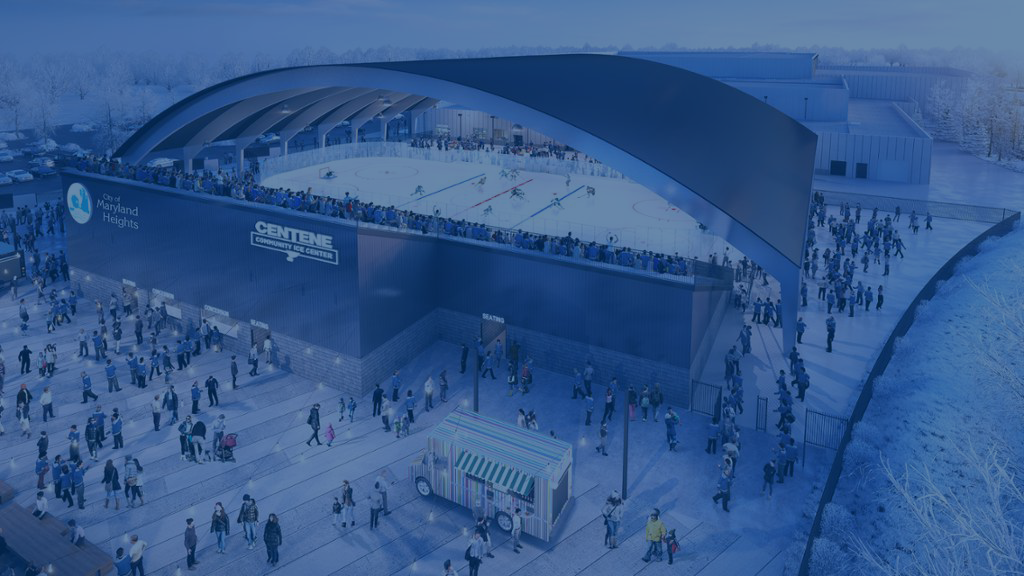