Players are auditioning for a spot on the final 25-player roster that will represent the United States in the 2022 IIHF World Junior Championship set for Edmonton and Red Deer, Alberta, from Dec. 26, 2021 – Jan. 5, 2022. 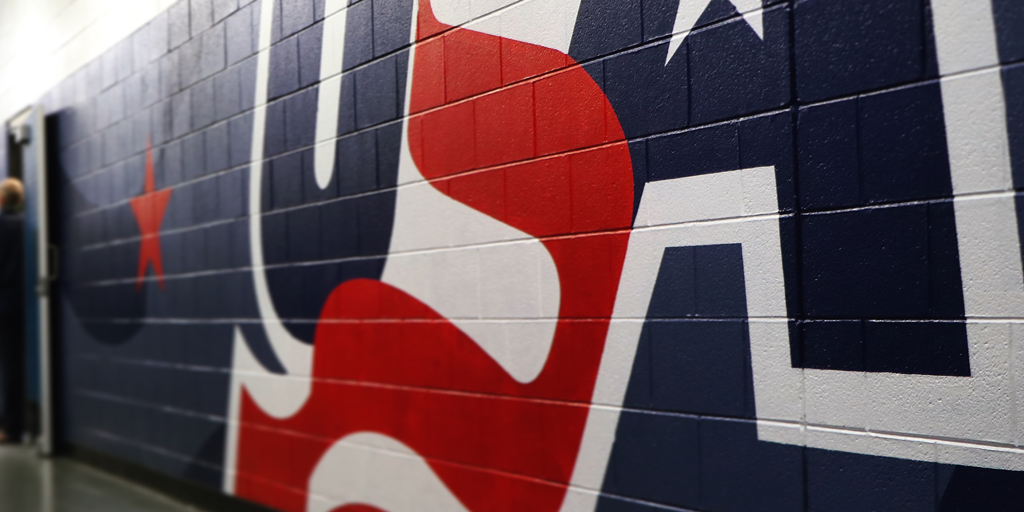 “We’re excited about the group we’ve named to the preliminary roster,” said John Vanbiesbrouck, general manager of the 2022 U.S. National Junior Team and also the assistant executive director of hockey operations for USA Hockey. “Thanks to the efforts of so many coaches and volunteers across the country, our talent pool is deep, and we’ll have some very difficult decisions to make to get to our final roster.”

The 31 players, comprised of the top American players born in 2002 or later, hail from 18 different states. A total of 28 players are currently playing, or are committed to play college hockey.