U.S. Coaches Bond Over Meeting Of The Hockey Minds

BEIJING – Hockey coaches are a unique breed. Bring a few of them together in any type of social setting, add some adult beverages and you have a meeting of the hockey minds that can last until all hours of the day or night. Or at least until the beer runs out.

The coaching staff for the U.S. men’s and women’s hockey teams have more in common than just their red, white and blue team issued garb. They all have a lifelong passion for the game and USA Hockey that has carried them to the top of the profession.

And while they are often operating in their own little orbits here, with practice and game schedules, there have been times when they’re able to get together for dinner or a drink. For some it’s like old home week as they have worked with U.S. national teams or at USA Hockey player development camps or attended the same coaching symposiums.

“One of the strengths of USA Hockey in recent years is the collaboration between the teams, whether it’s the sled team, the men’s team or the women’s team,” said women’s team coach Joel Johnson.

“We’re all hockey coaches and we all can see the game in different perspectives. Because we’re kind of in the bubble it’s been a fun part to be in it together.”

That happened several nights ago after the U.S. women’s team lost to Canada despite outshooting them by an almost two-to-one margin. After dinner at the Westin hotel, where the U.S. coaching and support staffs are staying, the conversation turned to generating more quality offensive chances and before long you had a deep dive into the finer points of the game fitting of a master’s level coaching symposium. 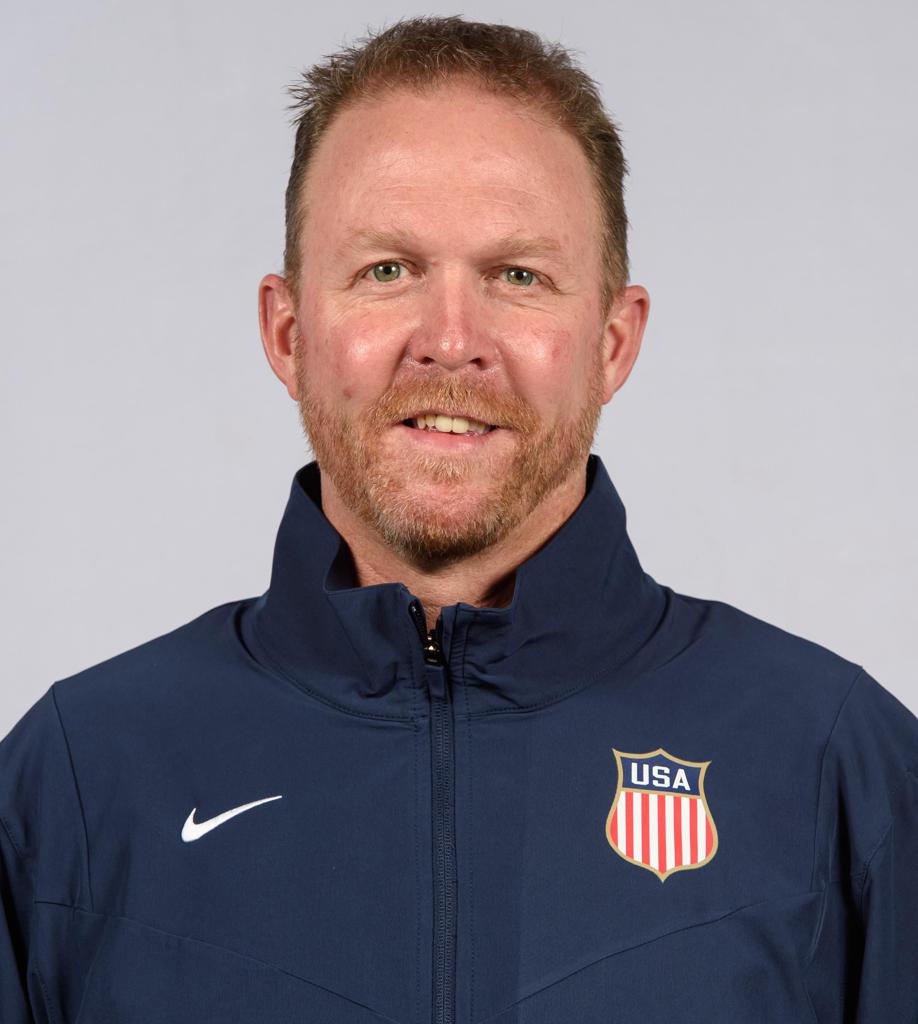 “We were talking about the fact of how well they had played and don’t get caught up in the score and we dug a little deeper into coaching philosophies in general,” said men’s coach David Quinn.

“It was a lot of fun and I learned some things. I don’t care what level you’re at, if you’re a coach you can learn from anybody at any level.”

Quinn’s appreciation for women’s hockey goes back even further than that. Shortly after his former coach and mentor Ben Smith took over the U.S. women’s program, the BU alum turned coach joined him behind the bench for two Women’s World Championships and helped run one of Smith’s first national team camps.

“I’ve got an awful lot of respect for women’s hockey,” said Quinn, who has enjoyed getting to know his women’s team coaching counterpart.

“Joel has done a great job. He’s incredibly positive and a very personable guy. You can see why he has been as successful as he has. It’s fun watching them play and it’s going be a lot of fun watching them over the next few days.” 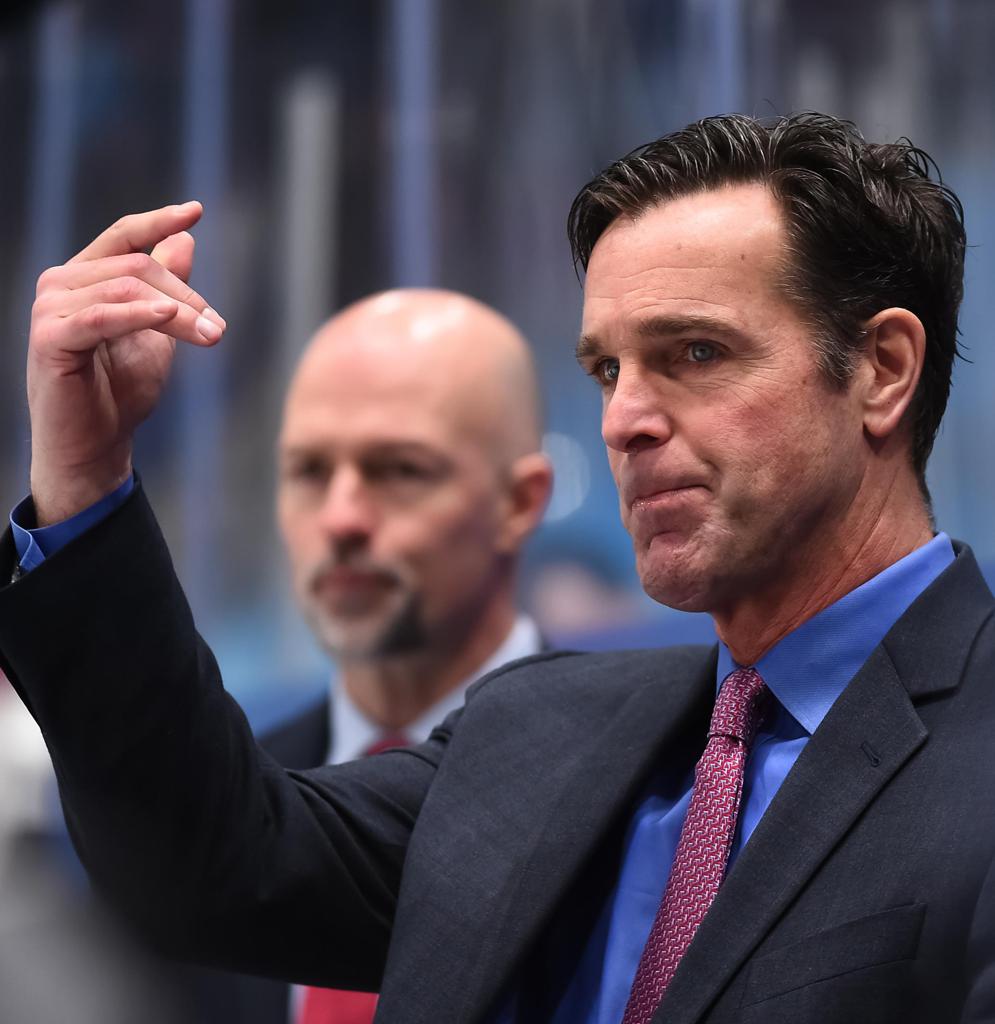 It’s not just the coaching staffs that have formed a close-knit bond. The players have enjoyed spending time together in the athletes’ village and have watched each other’s games when their schedules permit.

Not long after they arrived here, the U.S. men was spotted socially distancing in the upper deck of Wukesong Sports Centre as they watched the women play Canada. The hockey world is a small place and many have crossed paths at local rinks and college campuses in the past, but being here gives them more time to get to know each other on another level.

“I have so much respect for them,” said Brian O’Neill, the only returning member of the 2018 U.S. men’s team. “I was there in 2018 and I got to see that gold-medal game and the pressure those women are under, it’s hard to describe.

“To see them perform year after year and the way they build up to this tournament for three and a half years so I can’t imagine the pressure they’re under and to see them handle it with such poise I have nothing but respect for them and they’re an inspiration for us.”

That mutual admiration goes a long way, especially with friends and families not able to be here.

“I think that’s really been a benefit of being a part of this Beijing Olympics,” Johnson said.

“The thing that I appreciate the most is this is a men’s team and a women’s team that really is rooting for one another.”