Event set for Aug. 9-13 at Robson Arena on campus of Colorado College

In addition to the U.S., the tournament will include teams from Czechia, Germany, Slovakia, and Switzerland.

“We’re excited to work with Colorado College in hosting the Athletix U17 Five Nations Tournament,” said Madison Brown, director of events for USA Hockey. “Their new venue is spectacular and it’s great to be staging this tournament in our hometown of Olympic City USA. We're also appreciative of the support of the Colorado Springs Sports Corporation and UCHealth.” 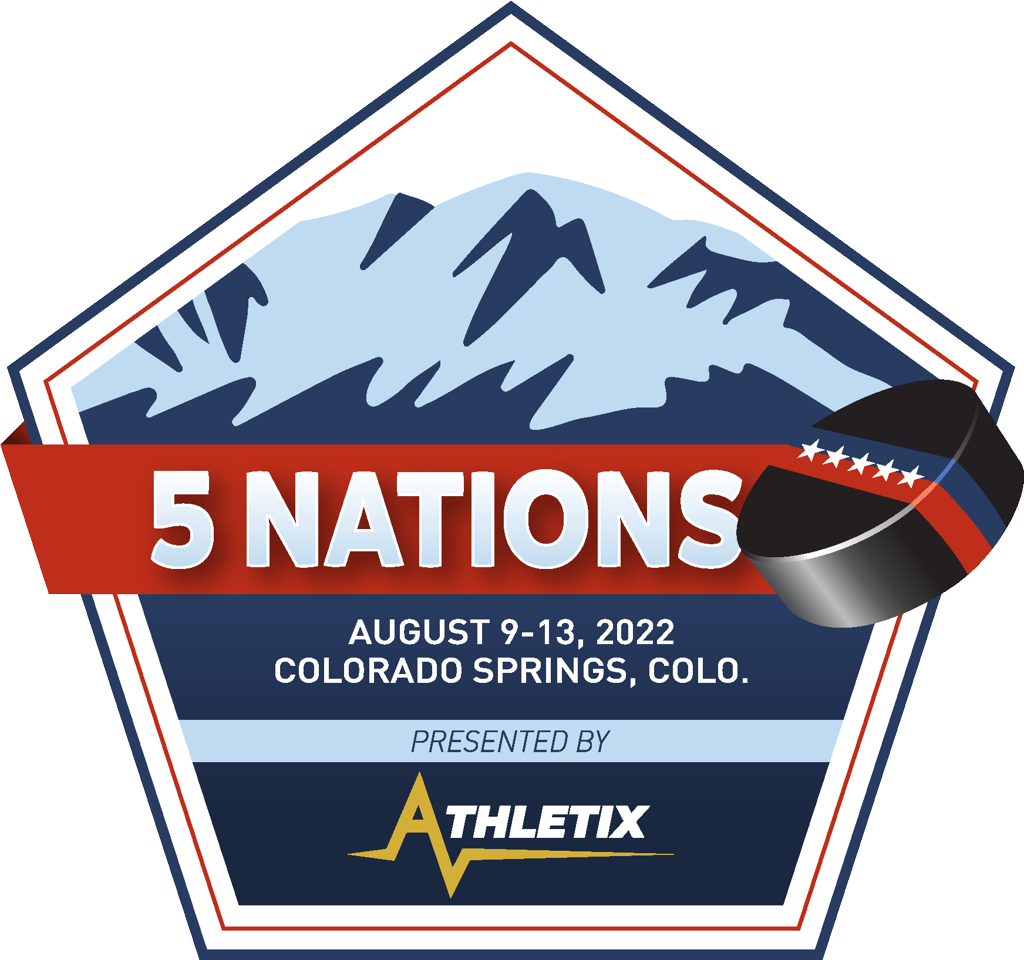 The Under-17 Five Nations Tournament will feature two games each day, starting on Tuesday, Aug. 9, with Czechia facing Switzerland at 3 p.m. MT, followed by the U.S.-Germany match-up at 7 p.m. The complete schedule can be found below.

The U.S. is the defending champion of the U17 Five Nations Tournament, having won last year’s event in Visp, Switzerland.

Tickets, which can be purchased here, are just $10 per day, which entitles fans to attend both games. 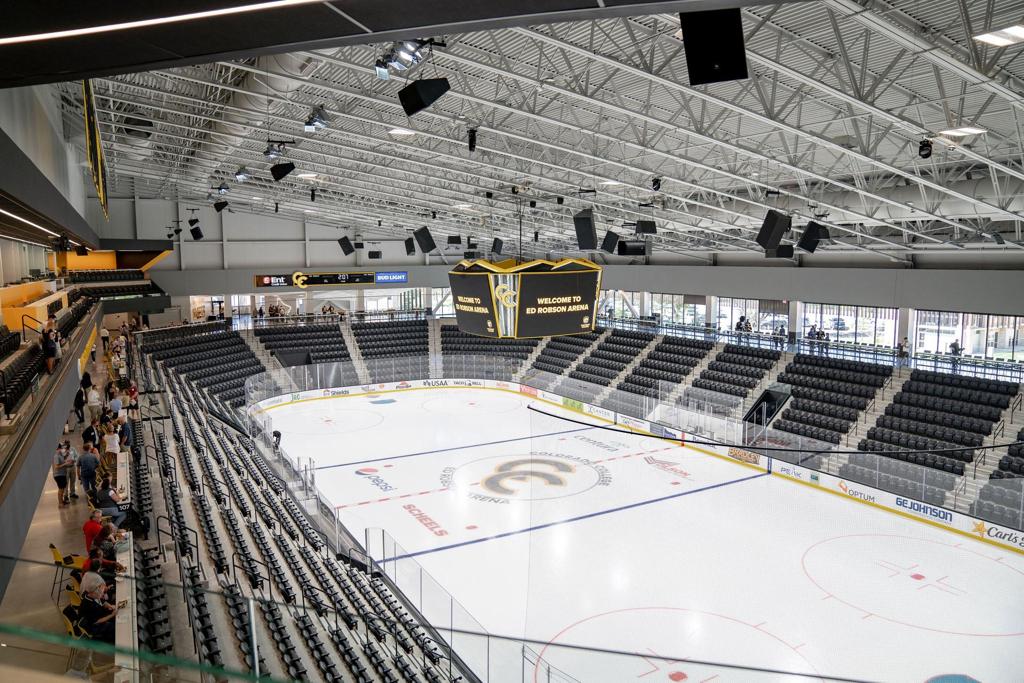