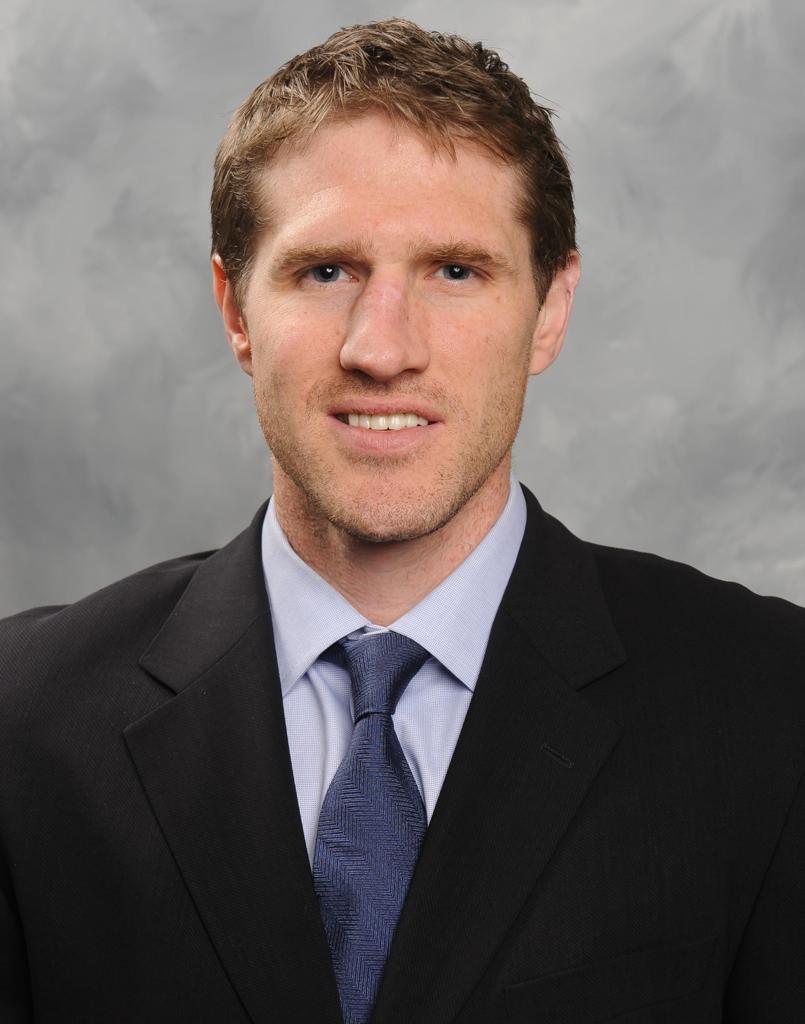 Clark, who twice played for the U.S. Men's National Team in the IIHF Men's World Championship, including in 2002 and as captain in 2007, is serving as the general manager of the team for the first time.

The U.S. Men’s National Team will play in the 2023 IIHF Men’s World Championship, May 12-28, in Tampere, Finland, and Riga, Latvia. Team USA is in Group A alongside Austria, Denmark, Finland, France, Germany, Hungary and Sweden and will play its preliminary round games in Tampere at Nokia Arena.

“We’re excited to have Chris leading efforts in building the roster for our team,” said John Vanbiesbrouck, assistant executive director of hockey operations for USA Hockey. “He knows the player pool extremely well, and as someone who has played at the highest levels of the game and is now in a management role in the NHL, he is well versed in what it takes to win.”

“The chance to represent your country on the international stage in any capacity is always a big honor,” said Clark. “I’m looking forward to working with the advisory group and putting together a roster and staff that will represent our country well and give us the best chance to bring home a gold medal.”

Clark, whose tenure with the Blue Jackets organization began in 2011-12 as a scout, transitioned to a seven-year stint as the team’s director of player development before assuming his current responsibilities. Columbus has advanced to the NHL’s Stanley Cup Playoffs on six occasions in franchise history, five of which have taken place since Clark joined the organization.

Clark played parts of 11 seasons in the NHL and accumulated 214 points, including 103 goals in 607 regular-season games. He spent five seasons with Calgary (1999-2004), helping the Flames to the 2004 Stanley Cup Finals, before moving to the Washington Capitals where he played for four-plus seasons and served as captain from 2006-09. Clark finished his NHL career with the Columbus Blue Jackets and appeared in 89 games while serving as an alternate captain.

Clark played collegiately at Clarkson University (1994-98) where he recorded 128 points (63G, 65A) in 142 games and helped lead Clarkson to a 98-39-10 overall record, four consecutive appearances in the NCAA Tournament and two ECAC regular season championships. He served as captain of the Golden Knights in his final campaign.

NOTES: The official online home of the 2023 IIHF Men’s World Championship is 2023.IIHFWorlds.com … The U.S. is 19-9 over the last three world championships. Team USA won six of 10 games a year ago and finished fourth in the tournament … The U.S. has earned three bronze medals in the last seven tournaments, including 2021, 2018 and 2015. 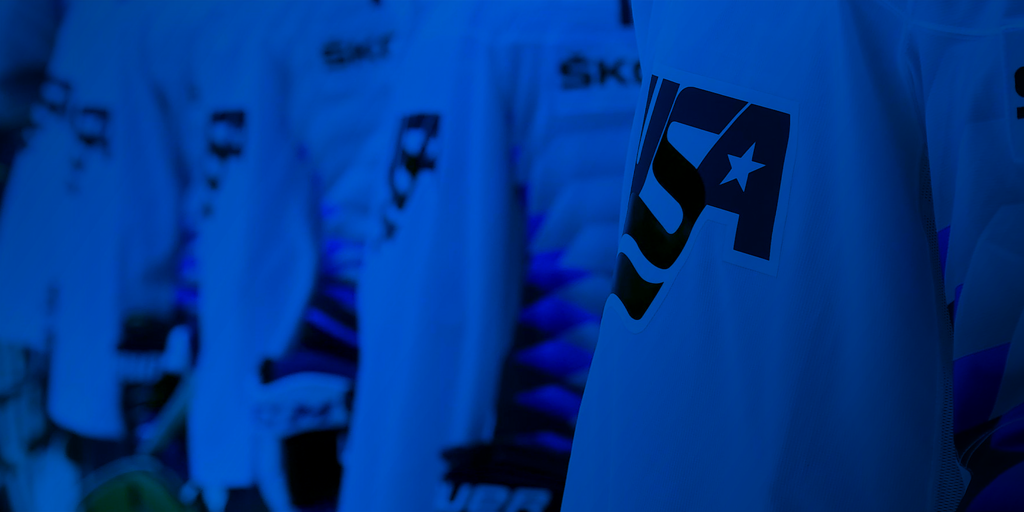 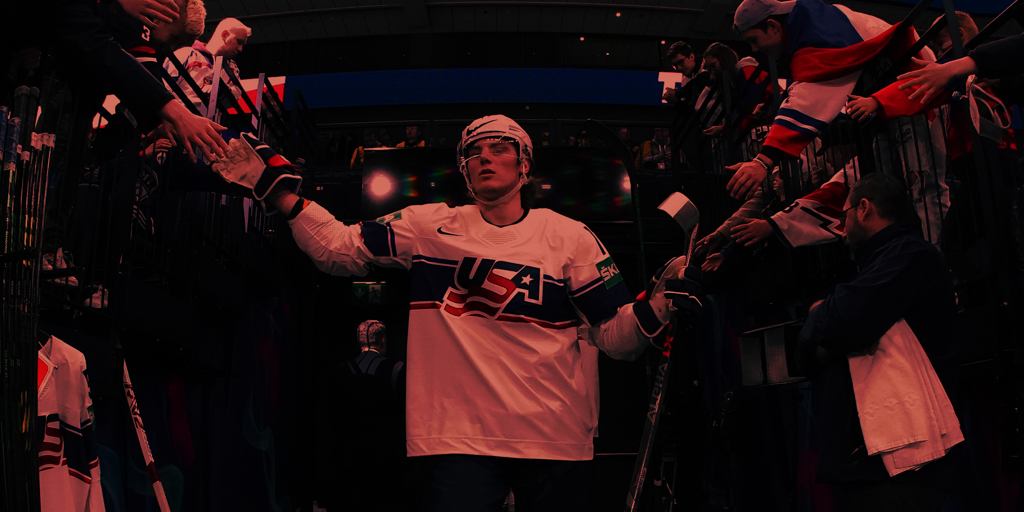