MONCTON, New Brunswick – The U.S. National Junior Team got points from 12 different players here this afternoon in a 5-1 victory over Sweden at the Avenir Centre in pre-tournament action ahead of the 2023 IIHF World Junior Championship.

Team USA will open play in the World Juniors on Monday (Dec. 26) against Latvia in its first of four preliminary round games. Opening faceoff is set for 5:00 p.m. local time/4:00 p.m. ET at the Avenir Centre and the game can be seen live on NHL Network.

“Our buy-in was excellent today against Sweden,” said Rand Pecknold, head coach of the U.S. National Junior Team and also the head men’s ice hockey coach at Quinnipiac University. “The players are committed to our identity and we need to continue to build our habits and our culture as we prepare for Latvia."

The U.S. took a 1-0 lead after captain Luke Hughes (Canton, Mich.) burst up the middle alone and fired one high up over the glove of Swedish netminder Carl Lindbom off a feed from Red Savage (Scottsdale, Ariz.) at 10:39. Sweden evened the game on the power play as Fabian Lysell was on the receiving end of a cross-ice feed and put it past U.S. netminder Kaidan Mbereko (Aspen, Colo.) at 16:48. Both teams had other good chances to score in the period, including a couple by U.S. forward Logan Cooley (West Mifflin, Penn.), but the game was even at 1-1 after 20 minutes.

Team USA scored three unanswered goals in the middle frame. Gavin Brindley (Estero, Fla.) made a picture-perfect feed from the bottom of the right circle to the opposite side of the net where Kenny Connors (Glen Mills, Penn.) was waiting and put it home at 5:45. With the U.S. shorthanded, Luke Mittelstadt (Eden Prairie, Minn.) and Charlie Stramel (Rosemount, Minn.) combined on a two-on-rush which Stramel finished after a nice pass from Mittelstadt at 11:44. Then, at 15:27, Cooley drove down the right side and left the puck for Lane Hutson (Chicago, Ill.) who slid it between the circles to Cutter Gauthier (Scottsdale, Ariz.) and he put it home to give the U.S. a 4-1 lead after two periods.

The U.S. got the game’s final goal on the power play at 2:48 of the third after Jimmy Snuggerud fired one from the left circle that went off LIndbom’s goalie stick and sneaked over the goal line. Jackson Blake (Fargo, N.D.) picked up an assist on the play.

Mbereko made 15 saves to earn the win in the U.S. net. 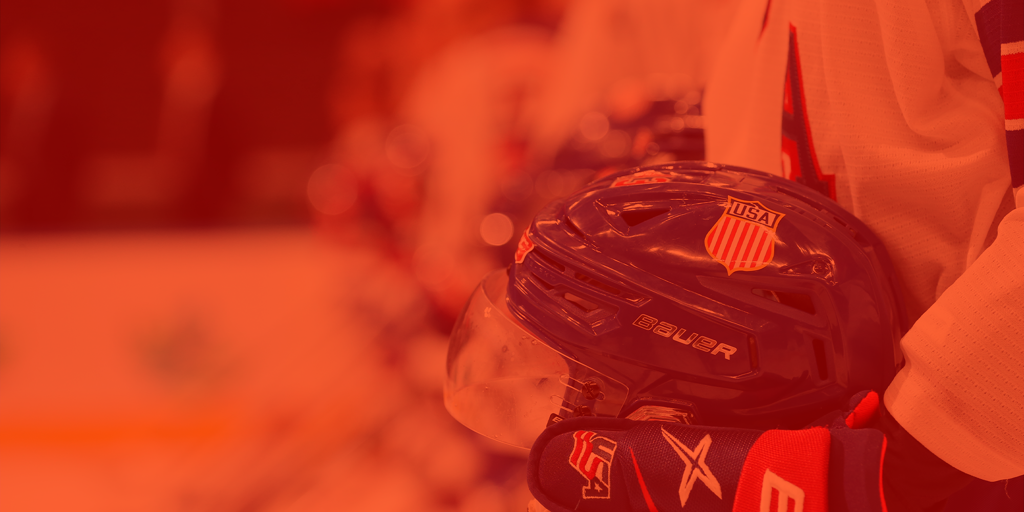 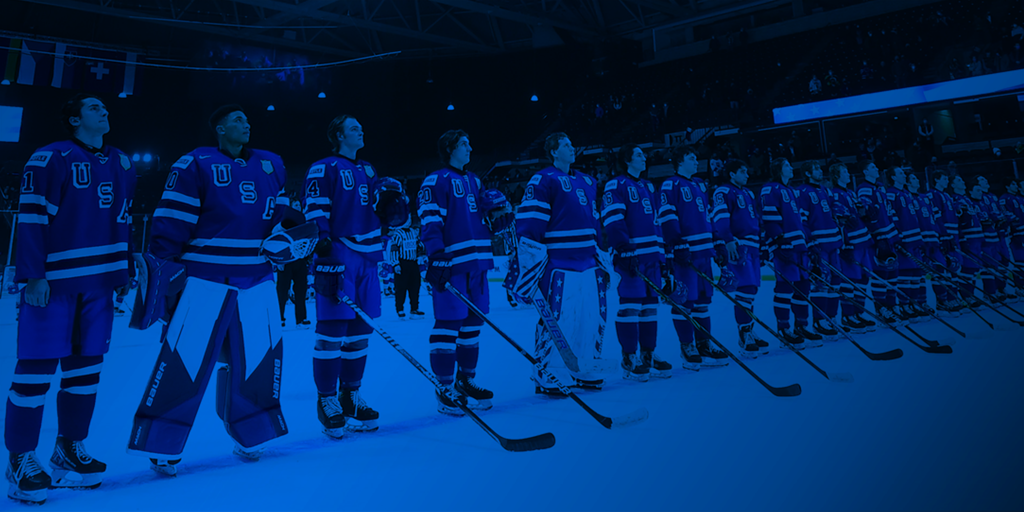 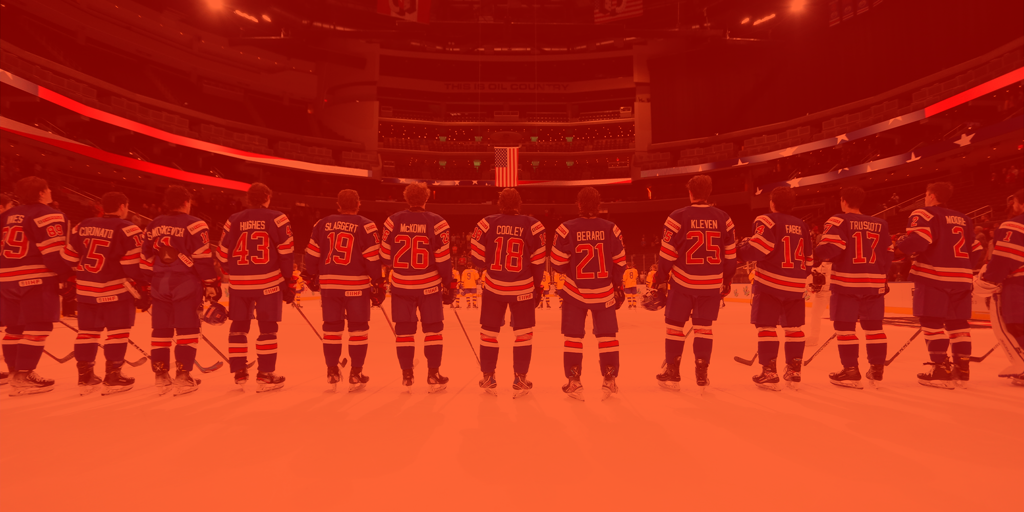