Zapolski To Start In Goal

AUGSBURG, Germany – The U.S. Men’s National Select Team will face host Germany with third place on the line here today in the final game of the 2017 Deutschland Cup.

The contest will be the third in three days for both teams and the winner will finish third in the tournament. Slovakia and Russia play earlier today for the Deutschland Cup championship.

The U.S. has come up short in its first two games of the tournament, despite outshooting both Slovakia and Russia.

“We’ve done some really good things here,” said Tony Granato, head coach of the U.S. Men’s National Select Team and also the head coach of the 2018 U.S. Olympic Men’s Ice Hockey Team. “Today is another step in the process in building toward PyeongChang and as a coaching staff we’ve really enjoyed this group of players and have liked what we’ve seen.”

Ryan Zapolski will get the start in goal today. He was the starter against Slovakia on Friday and played the opening period. In 24 games played with Jokerit of the KHL this season, Zapolski is 18-5-1 with a 1.42 goals against average and .945 save percentage. 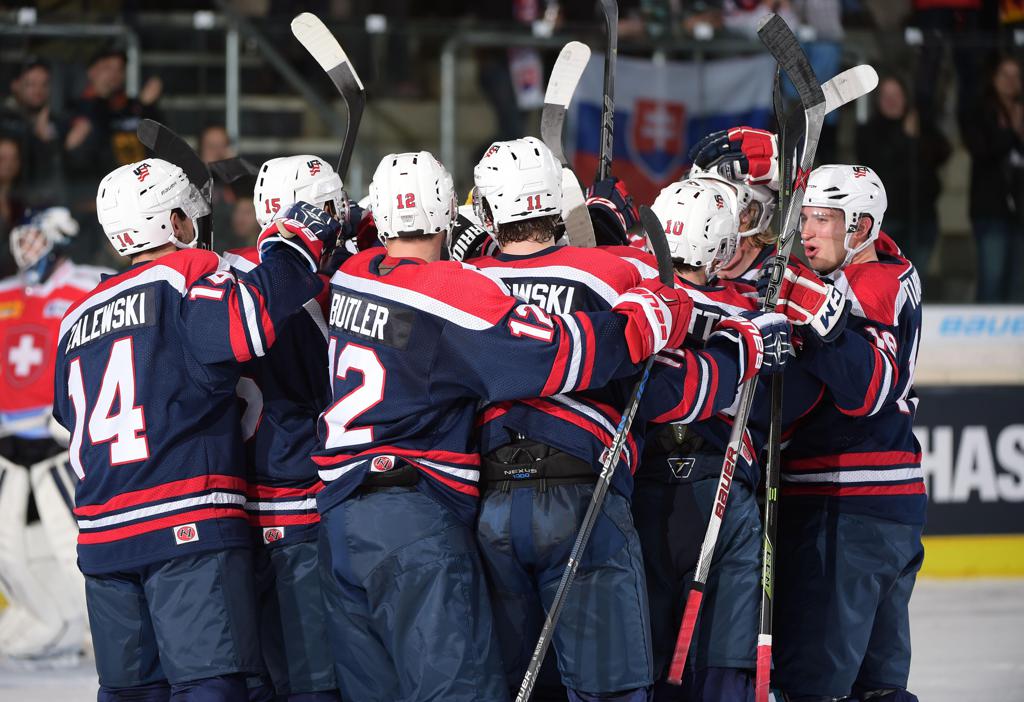 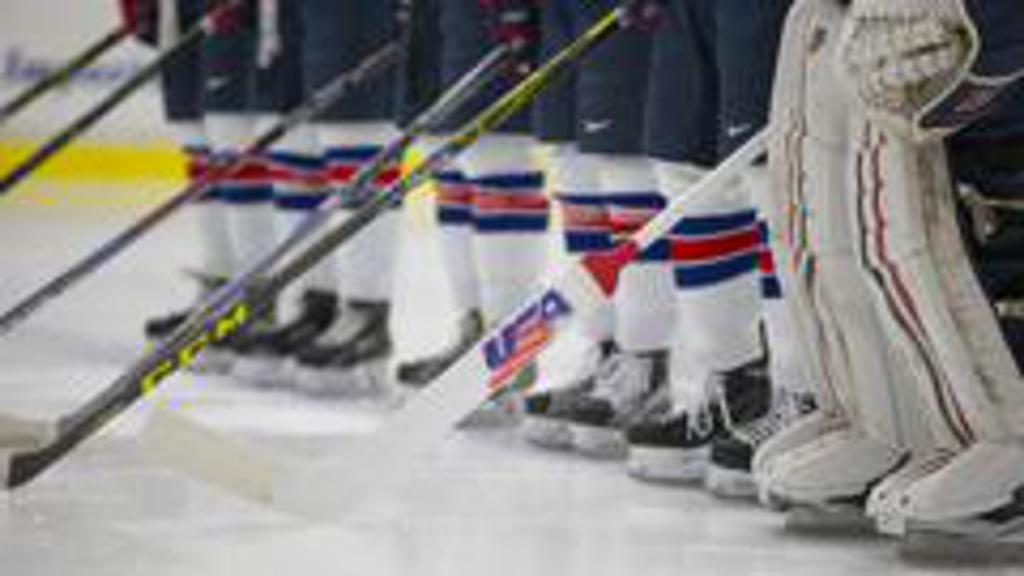