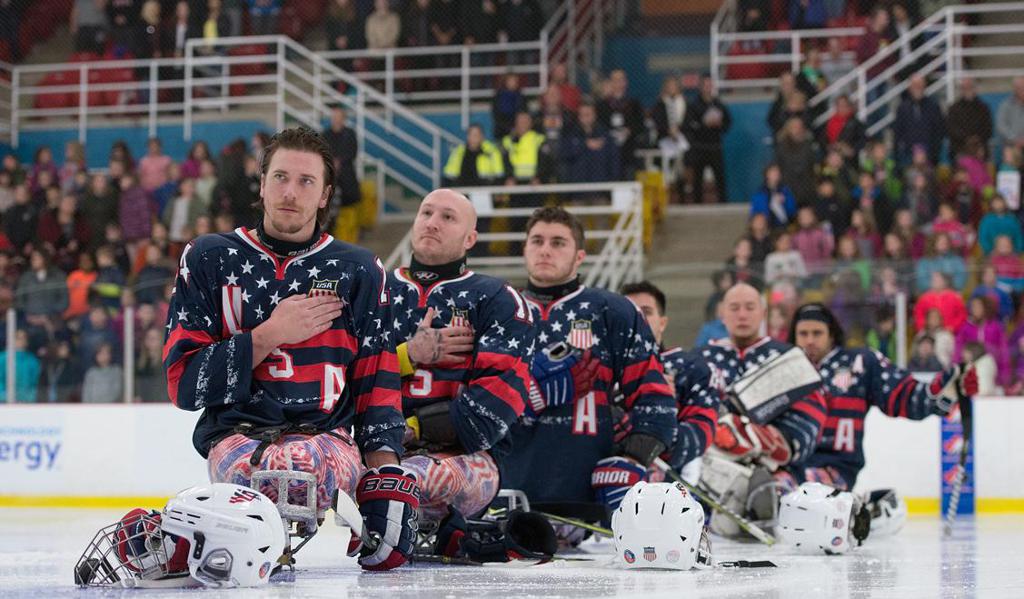 "As a whole, this team has all the ingredients to be successful,” said Dan Brennan, director of sled hockey for USA Hockey and general manager of the 2018 U.S. Paralympic Sled Hockey Team. “We’re going to be a fast-paced, puck-moving team that is led by a great core of veterans who knows what it takes to win.”

Cash, who has backstopped the U.S. to two Paralympic gold medals (2010, 2014) and three Para Sled Hockey World Championship gold medals (2009, 2012, 2015), is competing in his fourth Paralympic Winter Games after also being a part of the bronze medal-winning team at the 2006 Paralympic Winter Games in Torino, Italy. He is joined in the crease by Jen Lee (San Francisco, Calif.), who was a member of the gold medal-winning 2014 U.S. Paralympic Sled Hockey Team and previously skated four seasons with Team USA from 2011-14.