Team NWHL struck first with 8:52 remaining in the opening frame when Hayley Scamurra took a pass from Jordan Smelker and shot the puck past the left pad of U.S. netminder Alex Rigsby (Delafield, Wis.). The U.S. nearly evened the score at the 3:40 mark when U.S. forward Hannah Brandt (Vadnais Heights, Ill.) found Hilary Knight (Sun Valley, Idaho) with a centering pass, but her shot was denied by NWHL goaltender Brittany Ott. Though shots on goal favored the U.S., 13-4, the first period ended with Team NWHL leading, 1-0.

The U.S. got on the board just 2:43 into the second period when Kelly Pannek (Plymouth, Minn.) carried the puck into the offensive zone and connected with Monique Lamoureux-Morando (Grand Forks, N.D.), who skated down the middle and scored. Just 1:15 later, Kendall Coyne (Palos Heights, Ill.) passed the puck to the top of the crease where Brianna Decker (Dousman, Wis.) was waiting to bang home the go-ahead goal. Lamoureux-Morando added her second goal of the game when she gathered her own rebound and scored 5:05 into the period. On the power play halfway through the middle frame, Brandt waited on the post for a pass from Amanda Kessel (Madison, Wis.) and scored to give the U.S. a three-goal advantage. With 3:39 remaining, Haley Skarupa (Rockville, Md.) added a tally, off assists from Cayla Barnes (Eastvale, Calif.) and Dani Cameranesi (Plymouth, Minn.), to give the U.S. a 5-1 advantage entering the final period.

In the final frame, Jordan Smelker of Team NWHL scored 12 seconds into the period to cut the deficit to three. With 3:10 remaining in the game, Skarupa added an empty-net goal to account for the 6-2 final.

Rigsby stopped 14 of 16 shots in the victory. 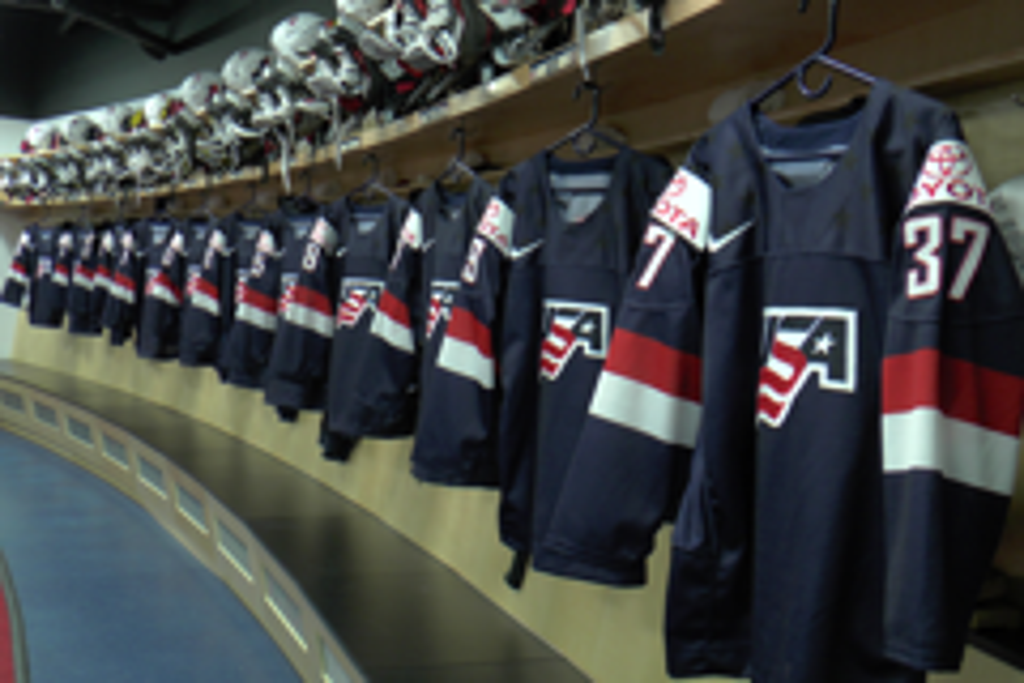 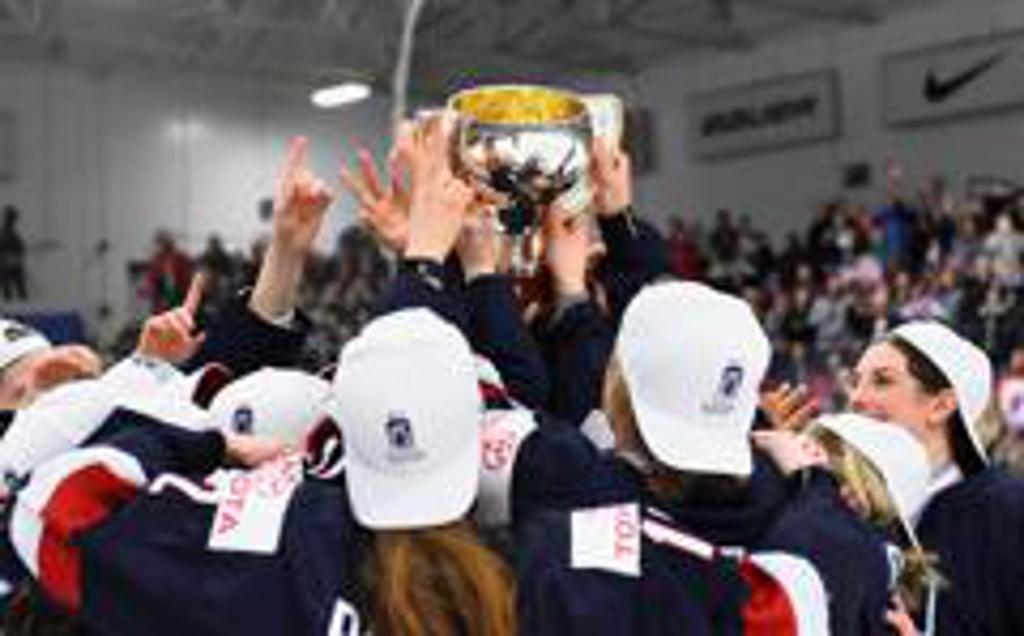