"I thought we played two great periods," said Tony Granato, head coach of the 2018 U.S. Olympic Men's Ice Hockey Team. “We were on our heels in the third at times and they took advantage. Give them credit. All-in-all, I liked the way we played. We’ve got a terrific group and we’ll be ready to play Slovakia."

Team USA had the first quality scoring chance of the contest just over six minutes into play when Greenway had a pair of point-blank attempts stopped by Slovenian goaltender Gasper Kroselj.

Less than three minutes later, defenseman Noah Welch (Brighton, Mass.) kept the game scoreless by sliding in front of a wide-open U.S. net to deny a Slovenian rebound attempt after an initial save by Ryan Zapolski (Erie, Pa.) forced him out of position.

With 2:16 remaining in the opening period, O’Neill gave Team USA a 1-0 lead when he converted from the slot. The play started when Garrett Roe (Vienna, Va.) won a puck battle in the Slovenian corner and skated towards the back of the net where he fed a centering pass to O’Neill, who beat Korselj lower blocker-side. The U.S. retained the one-goal advantage entering the first intermission.

In the first 10 minutes of the middle frame, both teams traded power play opportunities but neither were able to capitalize. Zapolski stood tall during the Slovenian power play, making a pair of big saves to keep Team USA in front just before the midway point of the period.

Greenway doubled the U.S. advantage with 7:30 left in the second stanza when he slid home a loose puck in front of goal after an initial shot by Bobby Sanguinetti (Wilmington, N.C.) forced a scramble above the crease. The score remained 2-0 after 40 minutes of play.

Team USA’s lead was cut in half 5:49 into the final period when Blaz Gregorc fired a wrist shot from the right faceoff dot that cut through traffic and past a screened Zapolski.

After Slovenia pulled Kroselj for an extra attacker, Jan Mursak tied the game with 1:37 remaining before netting the game-winner 38 seconds into the overtime period.

Zapolski finished with 22 saves on 25 shots in goal for the United States. 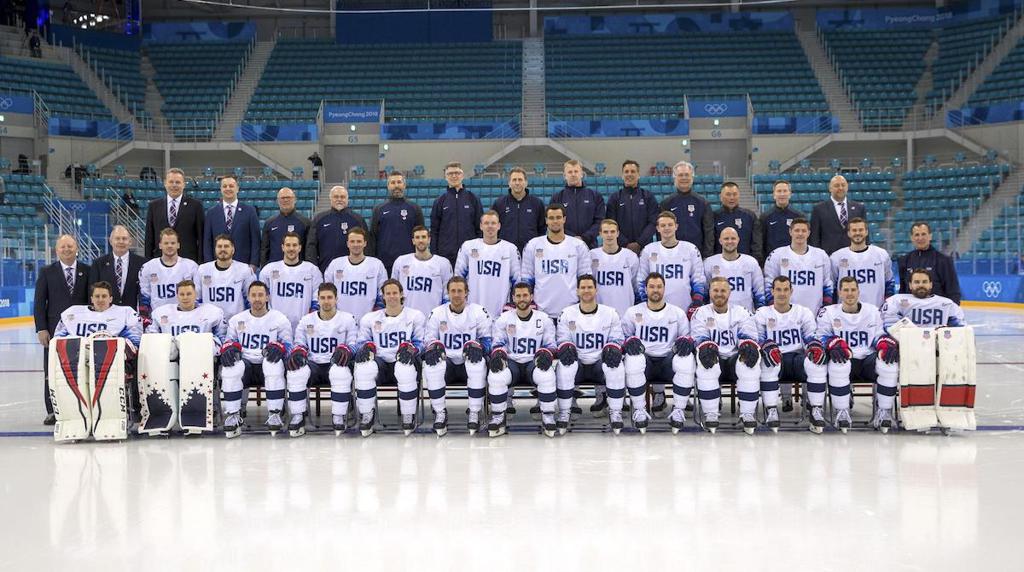 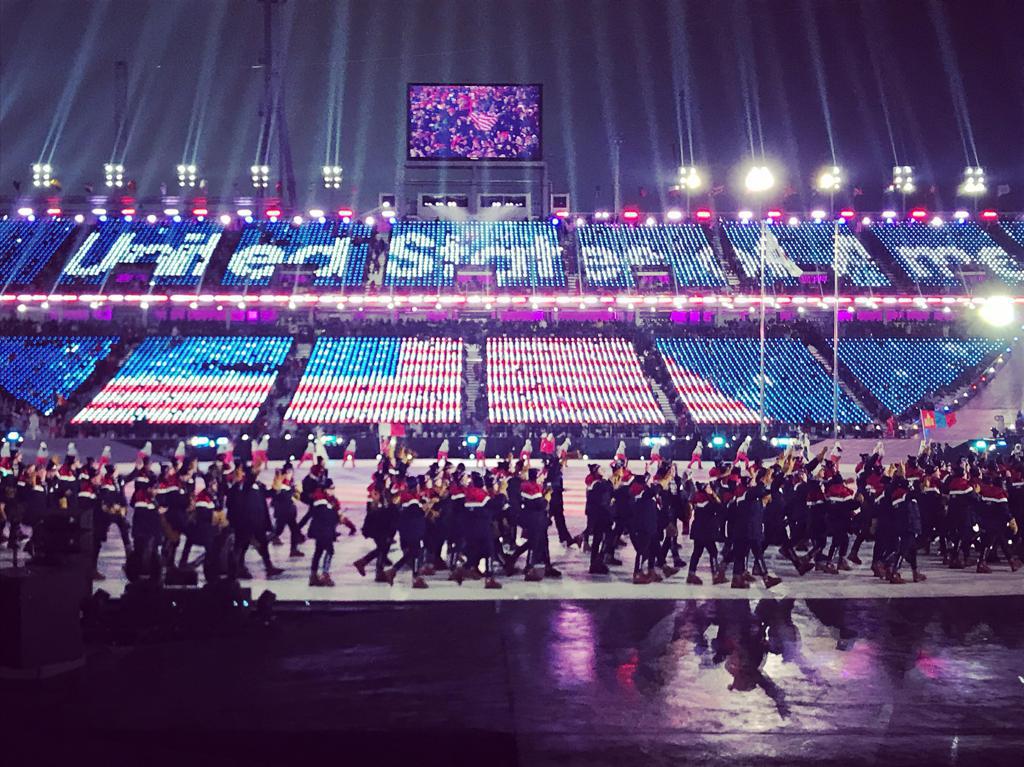