U.S. To Compete in Group A at 2019 Men's World Championship

2018 bronze medalist to face host Slovakia and six other nations in Kosice, Slovakia

The International Ice Hockey Federation has announced the groups of the 2019 IIHF Ice Hockey World Championship that will take place in Kosice & Bratislava, Slovakia.

The United States, bronze medalists at the 2018 IIHF Men's World Championship, will compete in Group A in Kosice alongside Canada, Denmark, France, Finland, Germany, Great Britain and host Slovakia.

Group B, which will compete in Bratislava, includes defending champion Sweden alongside this year's other finalist Switzerland as well as Austria, Czech Republic, Latvia, Italy, Norway and Russia.

The groups are based on the 2018 IIHF Sport Regulations and the 2018 IIHF Men’s World Ranking established following the 2018 IIHF Ice Hockey World Championship with one horizontal swap to accommodate special organizational needs and geographical considerations.

Slovakia, with the cities of Bratislava and Kosice, will host the IIHF Ice Hockey World Championship for the second time after 2011. Bratislava was also a co-host in 1959 and 1992 during the Czechoslovak era.

A city of 650,000 inhabitants in the region, the Slovak capital of Bratislava has 4.2 million people in a 100-kilometre radius including Vienna. The Ondrej Nepela Arena, home of Slovak Bratislava of the KHL, has a capacity of 10,040 seats for hockey and two practice rinks under the same roof.

Kosice is the country’s second-largest city with a population of 240,000. The Steel Arena offers 8,347 seats and an additional ice sheet for practices. It serves as home to HC Kosice of the Slovak Extraliga.

Each venue will host 28 games in the preliminary round and two quarter-finals. The final weekend with the semi-finals and the medal games will be held in Bratislava.

The game schedule will be announced at a later date.

The U.S. Men's National Team will enter tournament play as the defending bronze medalist. Its cumulative 12-2-0-4 (W-OTW-OTL-L) over the last two years is its best stretch ever in tournament play. 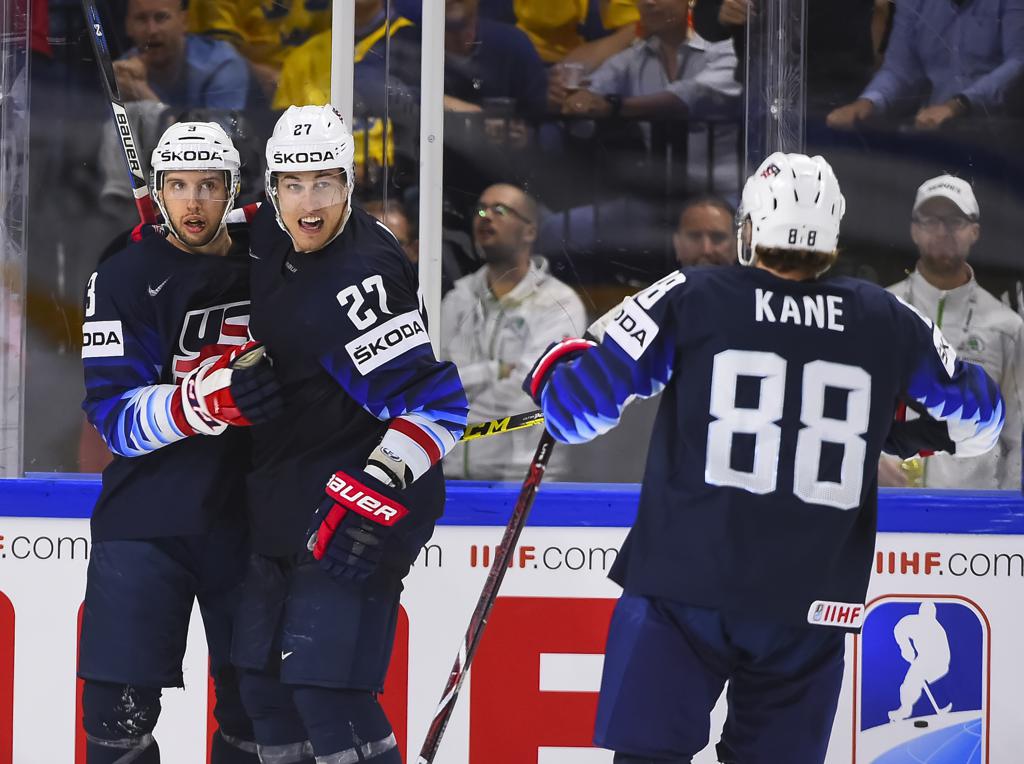