U.S. to compete in Group A in Kosice, Slovakia

The complete game schedule for the 2019 International Ice Hockey Federation Men's World Championship was announced today by the IIHF. The U.S. Men's National Team will open the competition against host Slovakia on Friday, May 10 at 2:15 p.m. ET.

All of Team USA's preliminary round games will be played at Steel Arena in Kosice, Slovakia, as the U.S. competes in Group A alongside Canada, Denmark, Finland, France, Germany, Great Britain and Slovakia.

Group B, which includes Austria, Czech Republic, Italy, Latvia, Norway, Russia and Sweden, will play its preliminary round contests at Ondrej Nepela Arena in Bratislava, Slovakia.

The knockout round begins with four quarterfinal matchups on Thursday, May 23, followed by the semifinals on Saturday, May 25, and the gold and bronze-medal games on Sunday, May 26. 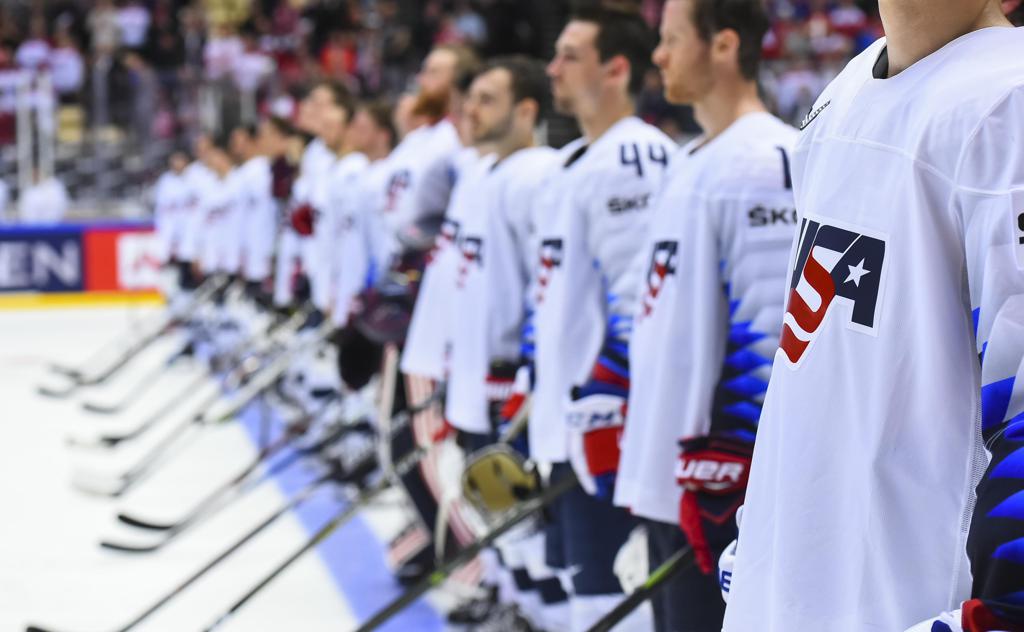 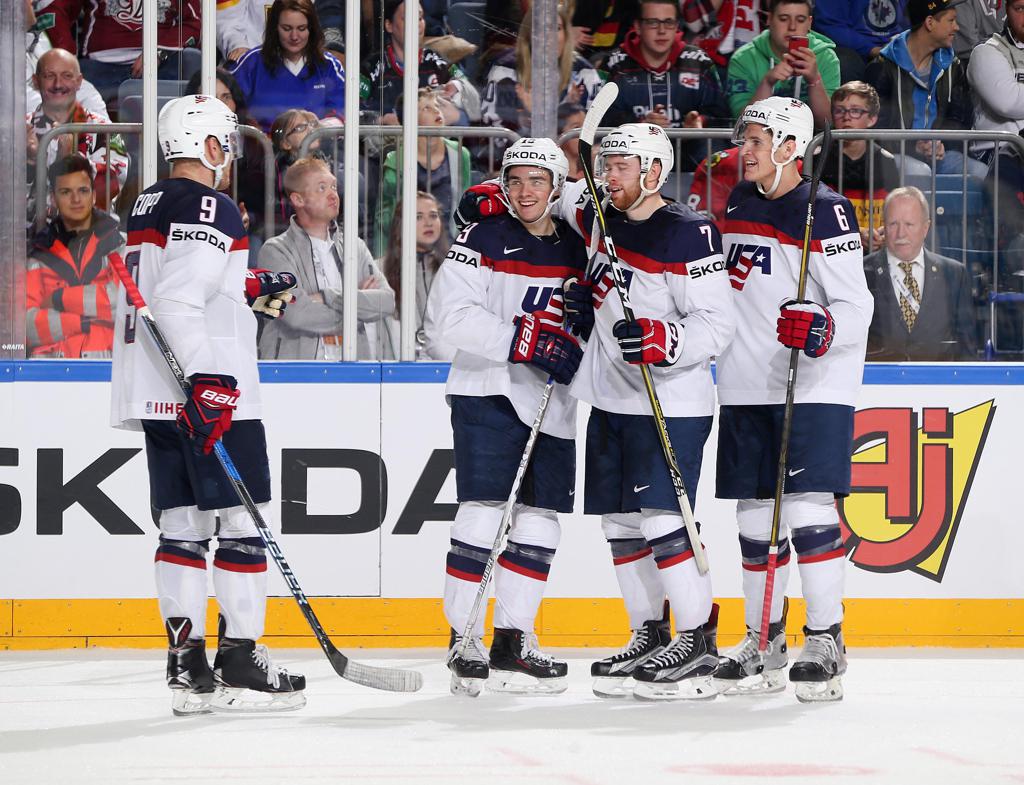