The 2023 IIHF World Junior Championship will be played Dec. 26 - Jan. 5, 2023 in Halifax and Moncton, Canada. The coaching staff for the team was announced on April 5 and a roster will be announced at a later date.

The 2022 IIHF World Junior Championship has been rescheduled for August 2022 in Edmonton and Red Deer, Alberta. Exact dates and schedules will be announced at a later date.

Originally, the 2022 tournament was scheduled for Edmonton and Red Deer, Alberta, from Dec. 26- Jan. 5, 2022. On Dec. 29, the IIHF Council decided that, due to the ongoing spread of COVID-19 and the Omicron variant, the 2022 IIHF World Junior Championship would be cancelled to ensure the health and safety of all participants.

The U.S. was competing in Group B alongside Russia, Slovakia, Sweden and Switzerland at WP Centrium in Red Deer, Alberta for the preliminary round.

The U.S. finished first in Group B after the preliminary round before defeating Slovakia in the quarterfinals and Finland in the semifinals.

Behind 34 saves from Spencer Knight (Darien, Conn.) and goals from Trevor Zegras (Bedford, N.Y.) and Alex Turcotte (Chicago, Ill.), the U.S. defeated Canada, 2-0, in a thrilling gold-medal game. It was the fifth time in the last six years that Team USA has medaled in the event, the best medal stretch in the nation’s history. 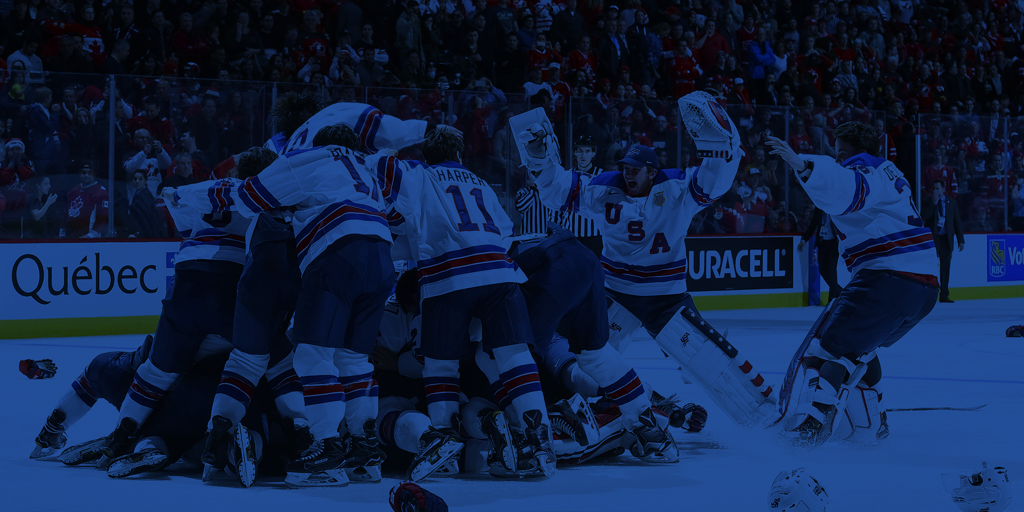