Goals from Declan Farmer (Tampa, Fla.) and Josh Hargis (Colorado Springs, Colo.) helped the U.S. National Sled Team to a 2-1 victory over Canada here tonight in the championship game of the 2019 Canadian Tire Para Hockey Cup. The U.S., which captured its sixth straight title at the event, finished with a perfect 5-0-0-0 (W-OTW-OTL-L) record for the third straight year at Para Hockey Cup.

"We played our game and got the result we wanted," said David Hoff (Bottineau, N.D.), head coach of the 2019-20 U.S. National Sled Hockey Team. "It was a very physical game, but we played them tough and kept up the pressure offensively. I was really impressed by our guys and how hard they worked this whole week."

The U.S. had the only four shots on goal in what was a scoreless first period. Brody Roybal (Northlake, Ill.) registered two of those four shots in the first six minutes of the game.

Five minutes into the second period, U.S. goaltender Steve Cash (Overland, Mo.), who finished with six saves in the contest, made a huge glove save on a Canada breakaway to keep the hosts off the board. Rico Roman (Portland, Ore.) had a good opportunity right in front of Canada’s net minutes later and Josh Pauls (Green Brook, N.J.) followed with a promising wrist shot in the slot, but neither chance found the back of the net.

Farmer put the U.S. on the board midway through the middle stanza when he wristed a shot into the top corner of the net. Roybal and Noah Grove (Frederick, Md.) both registered assists on the play.

Pauls came up with another good scoring opportunity in the slot with 1:02 on the clock, but couldn't convert and the score remained 1-0 heading into the second intermission.

Hargis knocked one in after a scrum in front of Canada’s net to extend Team USA’s lead to 2-0 just over five minutes into the third period. Roybal added an assist on the play.

Canada cut the lead in half 1:02 after Hargis' goal, but the U.S. finished strong and captured its sixth straight title in the event.

NOTES: Declan Farmer (Tampa, Fla.) was named the U.S. Player of the Game ...The U.S. outshot Canada, 21-7, went 1-for-1 on the powerplay and did not have to kill off any penalties... For complete statistics, click here. 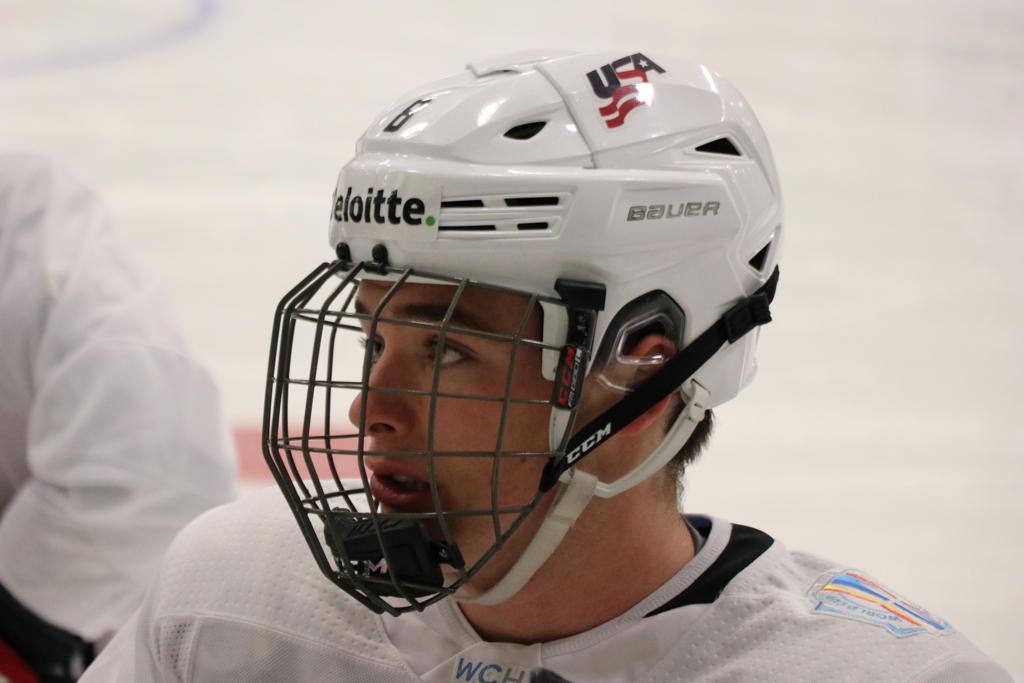 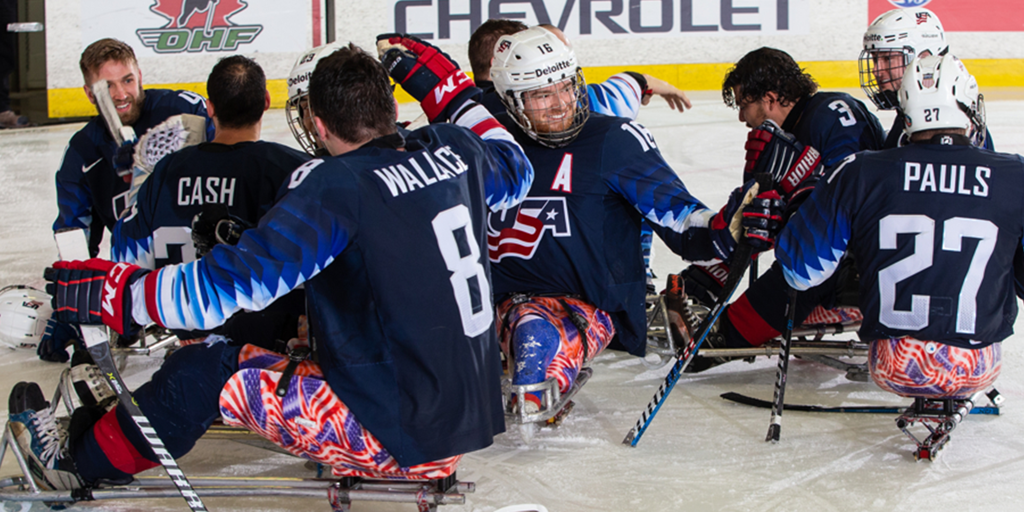 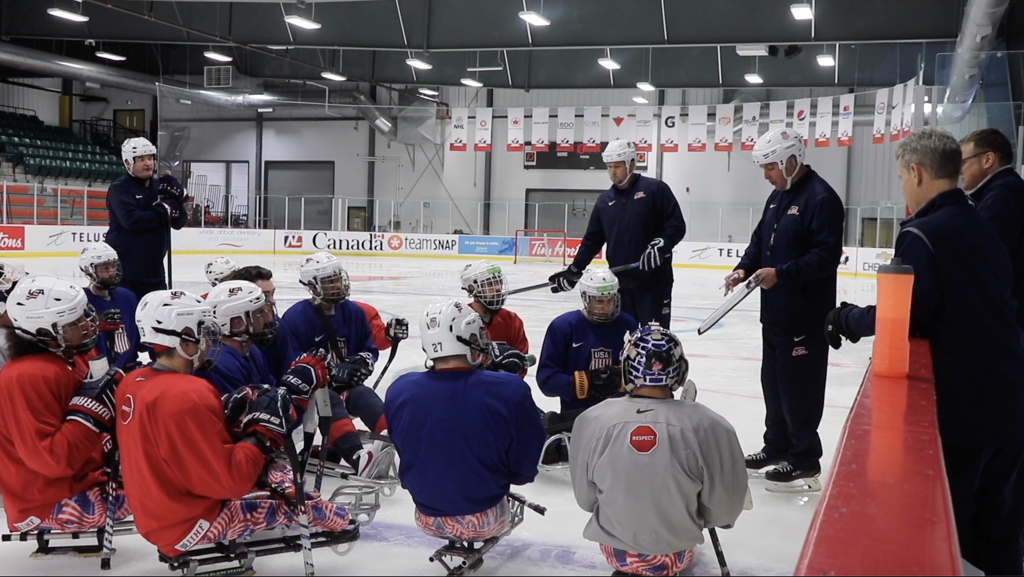