As the preparation continues ahead of the 2022 Olympic and Paralympic Winter Games, the excitement level continues to increase.

“The Olympics and Paralympics are so special because everyone in our country is part of Team USA during the Games,” said Pat Kelleher, executive director of USA Hockey. “The excitement that it generates, it attracts people to come to our sport. It pushes families to get out and get to a rink where they live and try hockey…We may be attracting a future Olympian or Paralympian someday as a result of what happens on the ice in Beijing.”

USA Hockey’s women’s national team program has enjoyed extraordinary success over the past decade, highlighted by a dramatic run to the gold medal at the 2018 Olympic Winter Games and gold-medal performances in eight of the last nine IIHF Women’s World Championships. The U.S. women are focused on repeating as Olympic gold medalists for the first time in the country’s history.

“That gold medal is definitely the eye on the prize and something that we’re all striving for,” said Katie Million, director of women’s national team programs for USA Hockey. “It’s our ultimate goal and it’s there in front of us every single day.”

Million said the planning for the Olympics has been on-going for some time and things are taking shape.

“In September, we’ll start a residency program and be together to train leading up to the Games. We’ll play a number of games to help us get ready for the Olympics, including likely six to eight against Canada.”

Four-Peat The Goal For Sled Team

On the sled side, the U.S. has had unprecedented success, including winning the last three Paralympic gold medals. In this unusual pandemic season, Dan Brennan, director of sled national teams for USA Hockey, has been impressed with the players in the U.S. National Sled Team program and believes the group is extremely motivated and excited for a run at a fourth straight Paralympic gold.

“They’re in great shape. They’ve sent me videos of their workouts. They’ve been able to play in local tournaments against each other,” said Brennan. “They’ve done a great job trying to stay busy.”

Brennan said confidence is not lacking within the group, but that they’ve earned that. He said they have a high expectation for one another, and that all of the players handle their jobs in a very mature way. In terms of planning for the upcoming year, Brennan said the 2021 Para Ice Hockey World Championship is an important part of the overall build-up to the 2022 Paralympics.

“Our game plan is to have a camp with 23 players and then whittle that down to 17 for the World Championship coming up … and then as far as the tryouts for the Paralympic team would go, we’re hopeful those will take place in the middle of July.” 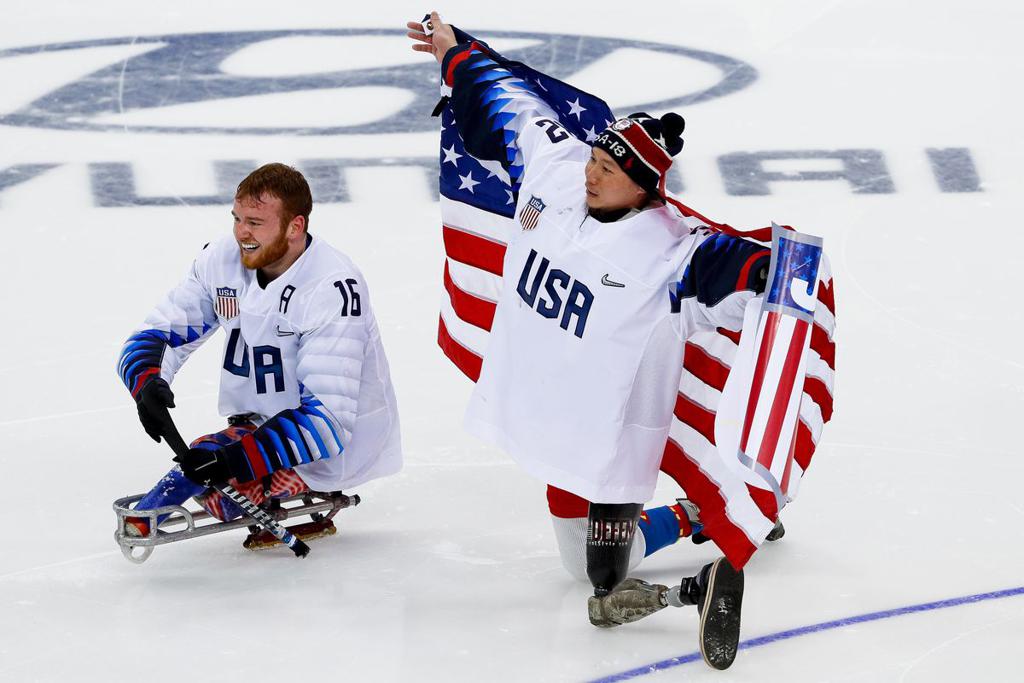 One of the exciting possibilities that the 2022 Olympics brings is the return of NHL players. The NHL and NHLPA have reached an agreement to allow NHL players to compete in the Olympics, pending finalizing a formal agreement with the International Ice Hockey Federation and International Olympic Committee.

“As far as our outlook from the USA Hockey standpoint, we’re extremely excited,” said John Vanbiesbrouck, assistant executive director of hockey operations for USA Hockey. “We have so many talented players in the NHL and it will be as challenging as it has ever been to get to a final roster.”

Vanbiesbrouck said that the upcoming IIHF Men’s World Championship, which is slated for March 22-June 6, in Riga, Lativa, is a precursor heading into the Olympic Winter Games.

“We’ll use the world championship as part of our overall process evaluation process leading into the Olympics as we’re able, and continue work to be ready to take additional steps once a final agreement is in place the provides for NHL players to be part of the Games.”

With all of the excitement and preparation leading up to the Games, one goal remains constant: bring home the hardware.

“Thanks to the great work done by our grassroots volunteers and so many others over the course of time, we’re in a position today to compete for the gold medal every time our teams play on the international stage, no matter what level,” said Kelleher. “Our mindset headed into the Olympics and Paralympics is very straight forward, and that’s to win gold.” 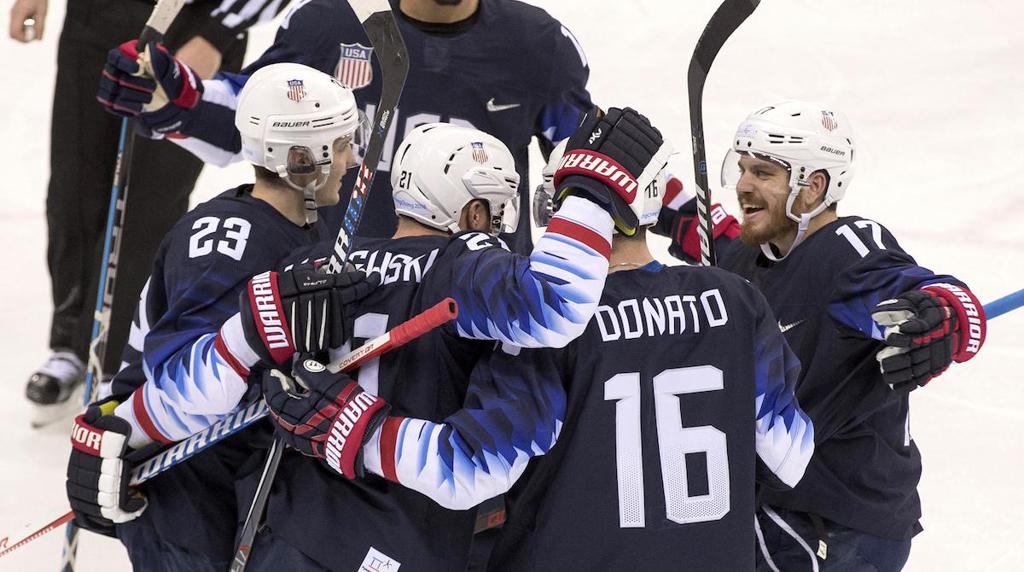