COLORADO SPRINGS, Colo. — Chris Drury, who in his sixth year with the NHL’s New York Rangers where he serves as associate general manager, and also as general manager of the Rangers’ AHL affiliate Hartford Wolf Pack, has been named general manager of the 2021 U.S. Men’s National Team it was announced today by USA Hockey. The team will compete in the 2021 International Ice Hockey Federation Men’s World Championship, May 21-June 6, in Riga, Latvia.

“It’s great to have Chris back as the general manager of our men’s national team,” said Vanbiesbrouck. “He’s transitioned from his days as a player and emerged as one of the bright young stars on the management side of the game. Together with our Men’s National Team Advisory Group, we’re very fortunate to have an experienced and passionate group involved to help us put together a team that will compete for a gold medal.”

“I’m humbled to be asked and really excited about the tournament,” said Drury. “It’s always such an honor to represent our country on the international stage. We have as much depth in our player pool as we’ve ever had and I look forward to working with our Men’s National Team Advisory Group in putting together a team that will give us the best chance to bring home a gold medal.”

NOTES: For complete coverage of the U.S. Men’s National Team, click here … The official online home of the 2021 IIHF Men’s World Championship is 2021.IIHFWorlds.com … The U.S. is 19-7 in its last three world championship appearances. Team USA won five of eight games in 2019 and finished seventh in the tournament. The U.S. has earned three bronze medals in the last seven tournaments, including 2018, 2015 and 2013. 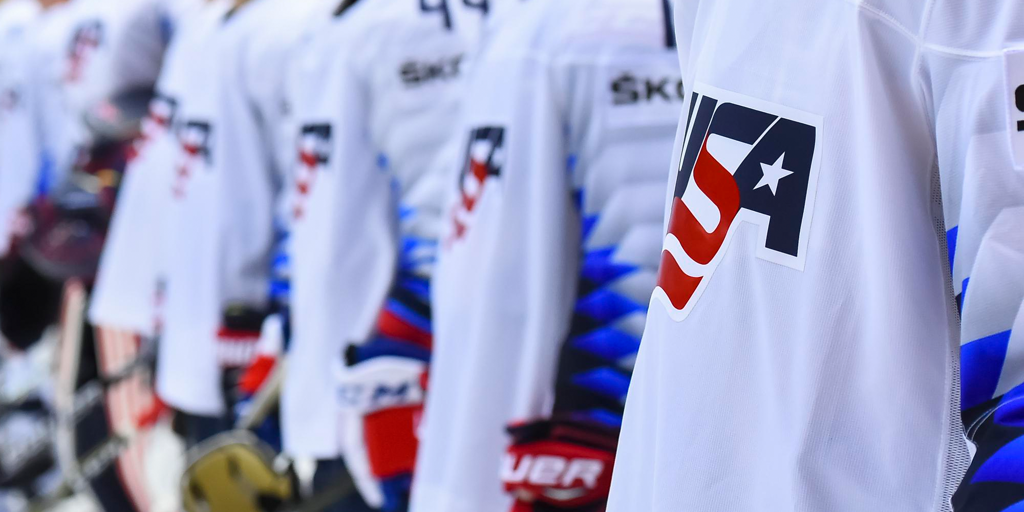