“We’re extremely fortunate to have an outstanding coaching staff, led by Jack Capuano,” said Chris Drury, general manager of the U.S. Men’s National Team. “Their involvement with USA Hockey in various ways over the course of time and combined international experience will be of great benefit as we head into the tournament.”

ABOUT CAPUANO
Capuano, who is currently serving as associate coach with the Ottawa Senators, will be representing the U.S. as a coach for the fourth time. He served as an assistant coach for Team USA at the 2017 IIHF Men’s World Championship and at the 2016 World Cup of Hockey, and was the head coach of the 2005 U.S. Under-18 Select Team at the Five Nations Cup in Slovakia. In addition to his time in Ottawa, Capuano’s 25-year professional hockey career has included time in the ECHL, AHL and NHL, including as head coach of the New York Islanders from 2010-17. He has also had stops with the Florida Panthers, Bridgeport Sound Tigers, Pee Dee Pride, Knoxville Cherokee and Tallahassee Tiger Sharks, where he began his post-playing days hockey career as an assistant coach. 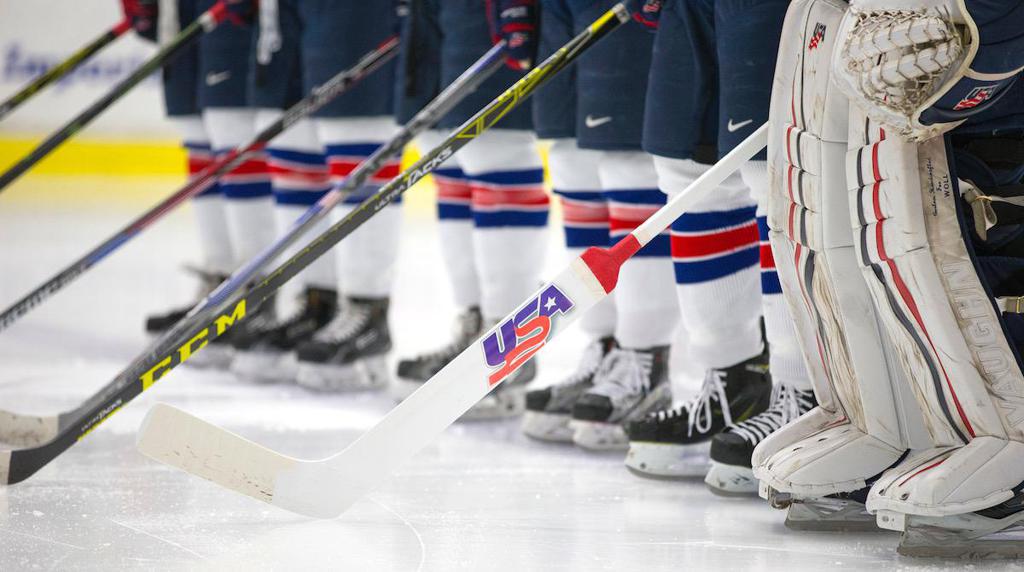 ABOUT LEAMAN
Leaman, currently the head men’s ice hockey coach at Providence College, is serving as an assistant coach on a U.S. Men’s National Team for the first time. He is no stranger to the world stage, however, and most recently led the U.S. National Junior Team as head coach to the gold medal at the 2021 IIHF World Junior Championship. He has also served as an assistant coach for the U.S. National Junior Team in both 2007 (bronze) and 2009. He made his USA Hockey coaching debut as an assistant coach at the 2005 IIHF U18 Men’s World Championship where the U.S. won gold in the Czech Republic. Leaman has served as an NCAA Division I head men’s ice hockey coach since 2003-04, including eight seasons at Union College and the last 10 at Providence.

ABOUT NIGHTINGALE
Nightingale, who recently finished his first season as a head coach at USA Hockey’s National Team Development Program, is making his first appearance as an assistant coach for the U.S. Men’s National Team. He has supported four U.S. teams on the international stage as video coach previously, including three U.S. Men’s National Teams (2017, 2018-bronze, 2019) and one U.S. National Junior Team (2015). Prior to joining the NTDP, Nightingale was part of the coaching staff for both the Detroit Red Wings and Buffalo Sabres and he has also previously served as head hockey coach at Shattuck-St. Mary’s in Minnesota.