Final U.S. roster to be announced in January

“It’s no secret we’re excited about the prospects of our team for the 2022 Games,” said Stan Bowman, general manager of the 2022 U.S. Olympic Men’s Ice Hockey Team. “Patrick, Auston and Seth reflect the high level of talent that will make up our final roster as we strive to bring gold back home to the U.S.”

The remainder of the 25-player U.S. Olympic Men’s Ice Hockey Team is expected to be unveiled in January. Team USA is scheduled to begin play in the Olympic tournament on Feb. 10 against host China. 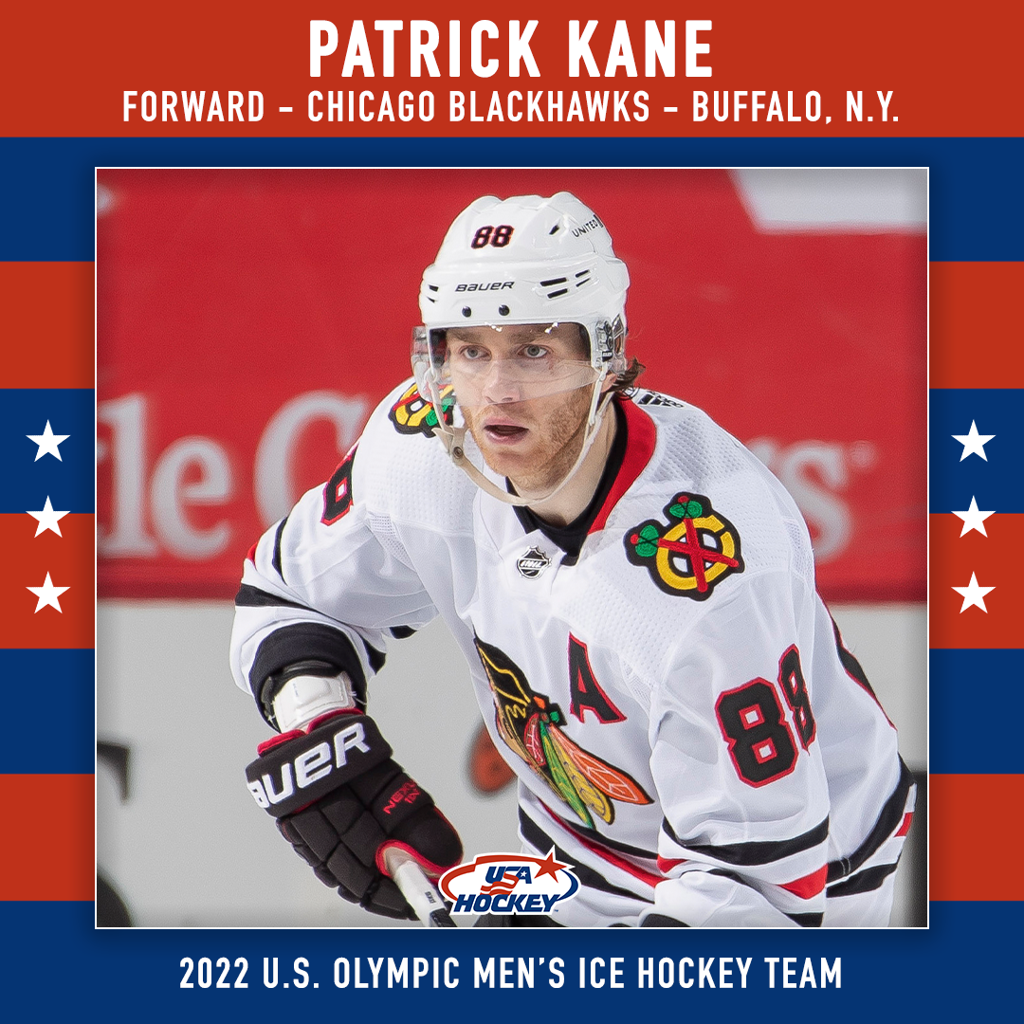 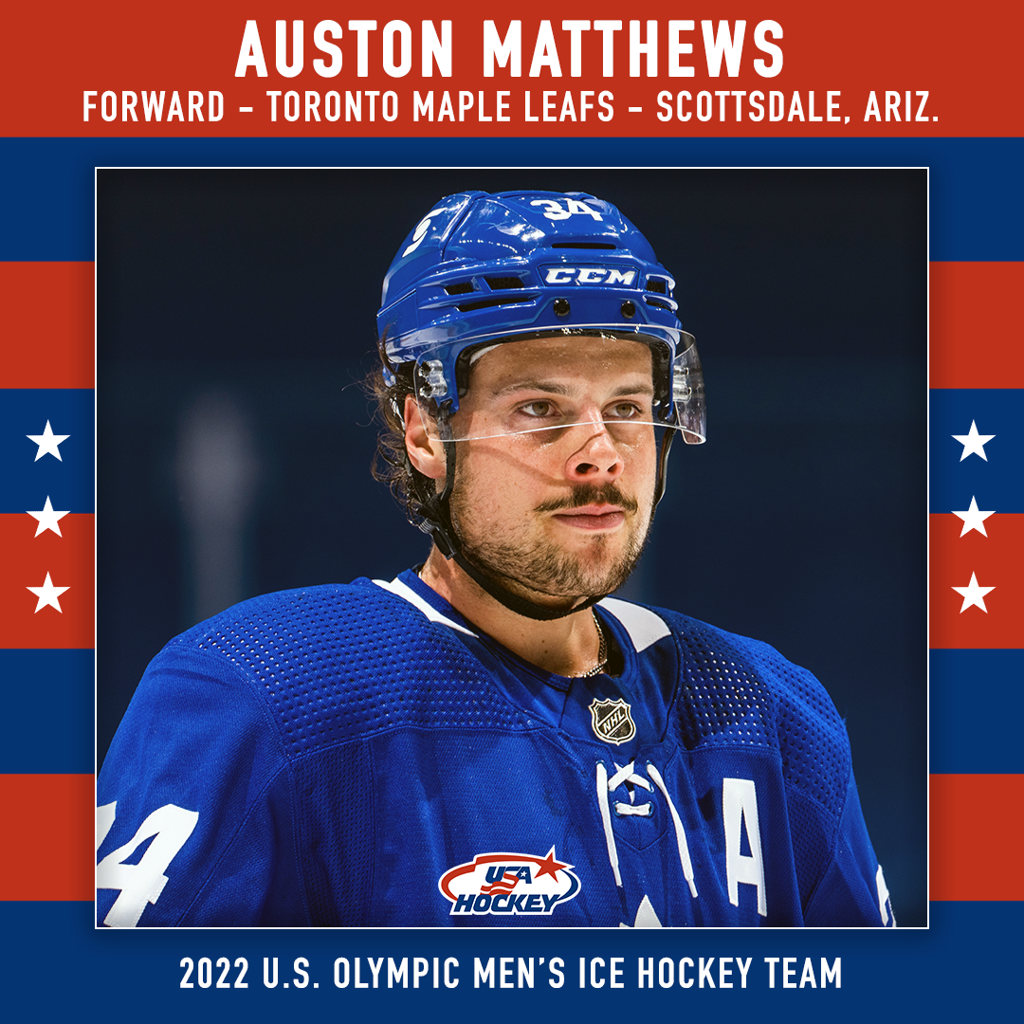 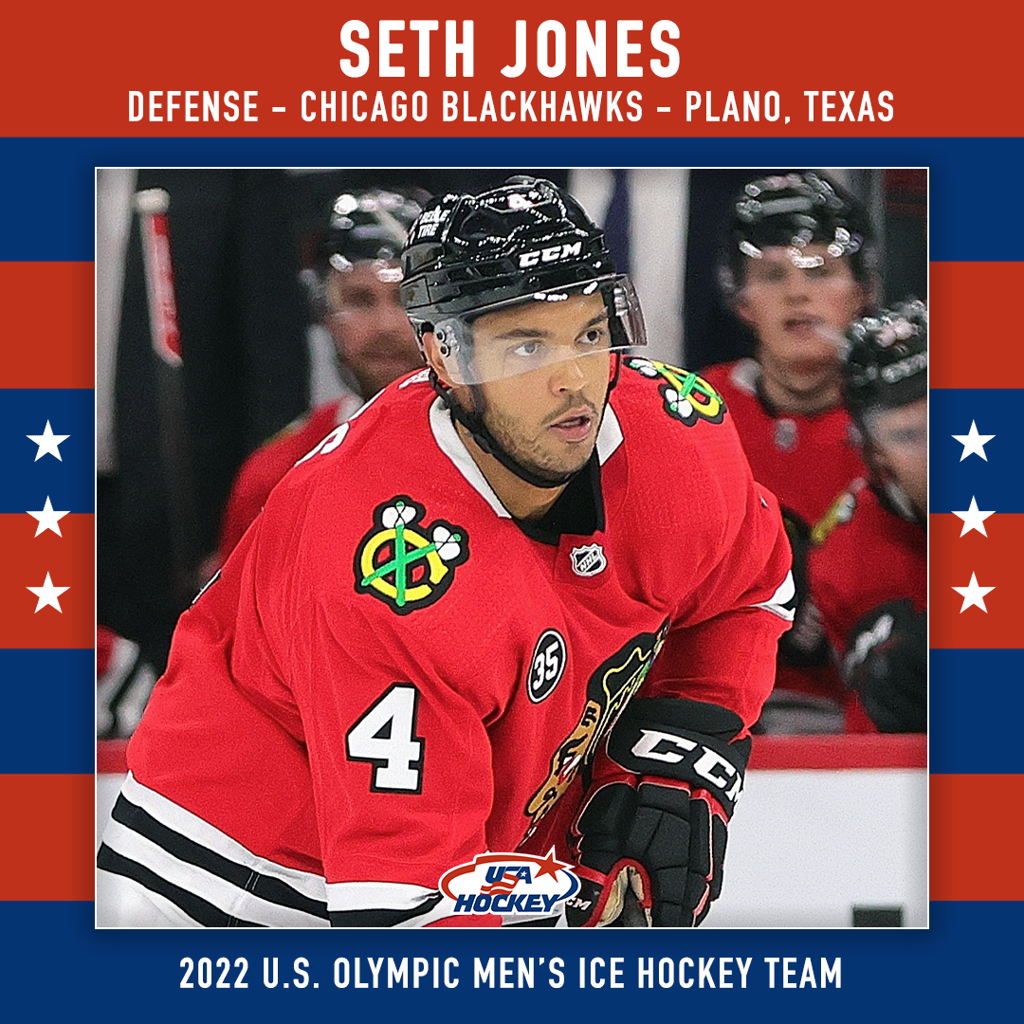 Kane, 32, is just the 13th player to be selected to three or more U.S. Olympic Men's Ice Hockey Teams. The three-time Stanley Cup champion is embarking on his 15th season in the NHL, all with the Chicago Blackhawks. The first overall pick in the 2007 NHL Draft, Kane has represented the U.S. on the international stage eight previous times, including in the 2010 (silver) and 2014 Olympic Winter Games, and most recently as captain in both the 2018 (bronze) and 2019 IIHF Men’s World Championship. Kane, a forward, has won numerous NHL awards in his career, including the Conn Smythe Trophy, Hart Memorial Trophy, Calder Trophy and Art Ross Trophy. He was a member of USA Hockey’s National Team Development Program from 2004-06.

Matthews, 24, who led the NHL in goals last season with 41, is beginning his sixth NHL season, all with the Toronto Maple Leafs. He has represented the U.S. on the international stage five previous times, including helping Team USA win gold in the 2014 and 2015 IIHF U18 Men’s World Championship, and bronze in the 2016 IIHF World Junior Championship. The first overall pick in the 2018 NHL Draft by Toronto, Matthews is making his first Olympic appearance. The forward won the NHL’s Calder Trophy in 2017 and was a member of USA Hockey’s National Team Development Program from 2013-15.

Jones, 27, is making his first Olympic appearance, but has represented Team USA on the international stage on five previous occasions, most recently helping the U.S. to the bronze medal at the 2015 IIHF Men’s World Championship. He was also part of U.S. gold-medal teams at the 2013 IIHF World Junior Championship and the 2011 and 2012 IIHF U18 Men’s World Championships. Selected fourth overall in the 2013 NHL Draft by the Nashville Predators, Jones is entering his ninth NHL season and first with the Chicago Blackhawks. The defenseman started his NHL career with Nashville before competing for the Columbus Blue Jackets. Jones was a member of USA Hockey’s National Team Development Program from 2010-12. 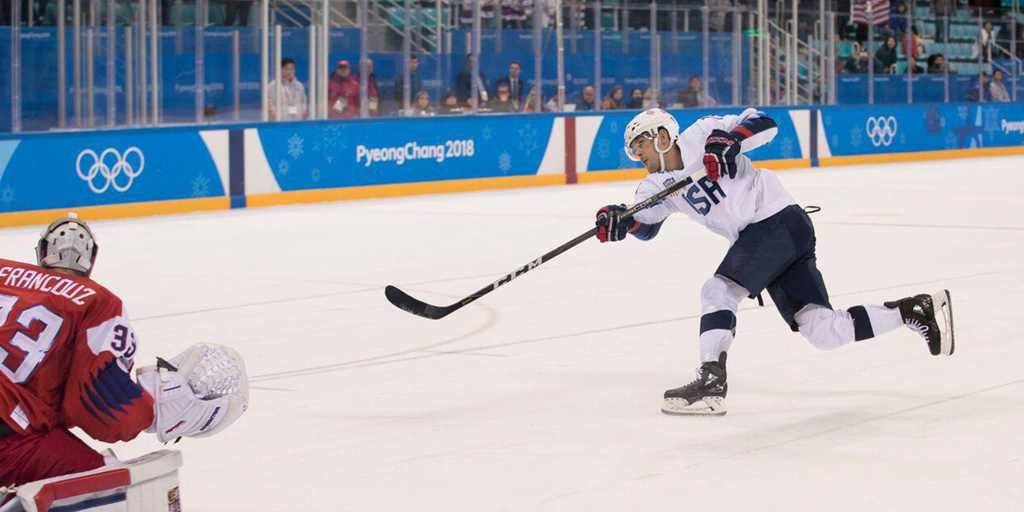