Nagobads was celebrated by the University of Minnesota men’s team, where he worked for decades

MINNEAPOLIS — Throughout its 101st season, the University of Minnesota men’s hockey team has celebrated its 100-year history as a program. During Saturday’s home game against Penn State at 3M Arena at Mariucci, they celebrated the program’s first three national championships (1974, 1976, 1979) and the 100th birthday of former longtime team physician Dr. George Nagobads.

In the hockey community, Nagobads remains one of the greatest influencers of the game. And it comes as no surprise. He served as the team physician for five U.S Olympic Hockey Teams, including the “Miracle on Ice” squad that upset the Soviet Union at the 1980 Winter Games.

“He’s the most beloved medical person in sports that I know of,” said Olympian Lou Nanne, who played for the Gophers from 1959-63. “I don’t know of anybody that is thought more highly of than he is. He’s just a wonderful human being besides being a terrific doctor.”

Before Saturday’s game, where the team celebrated Nagobads’ birthday and contributions to ice hockey, there was a recognition dinner for him, attended by Nanne and other contributors to the game of hockey.

To name a few, “Miracle on Ice’ goalie Jim Craig, and Tom Vannelli, who helped the Gophers win their national titles in 1974 and 1976 and went on to win the NCAA Championship Most Valuable Player Performer Award in the second, attended the dinner. 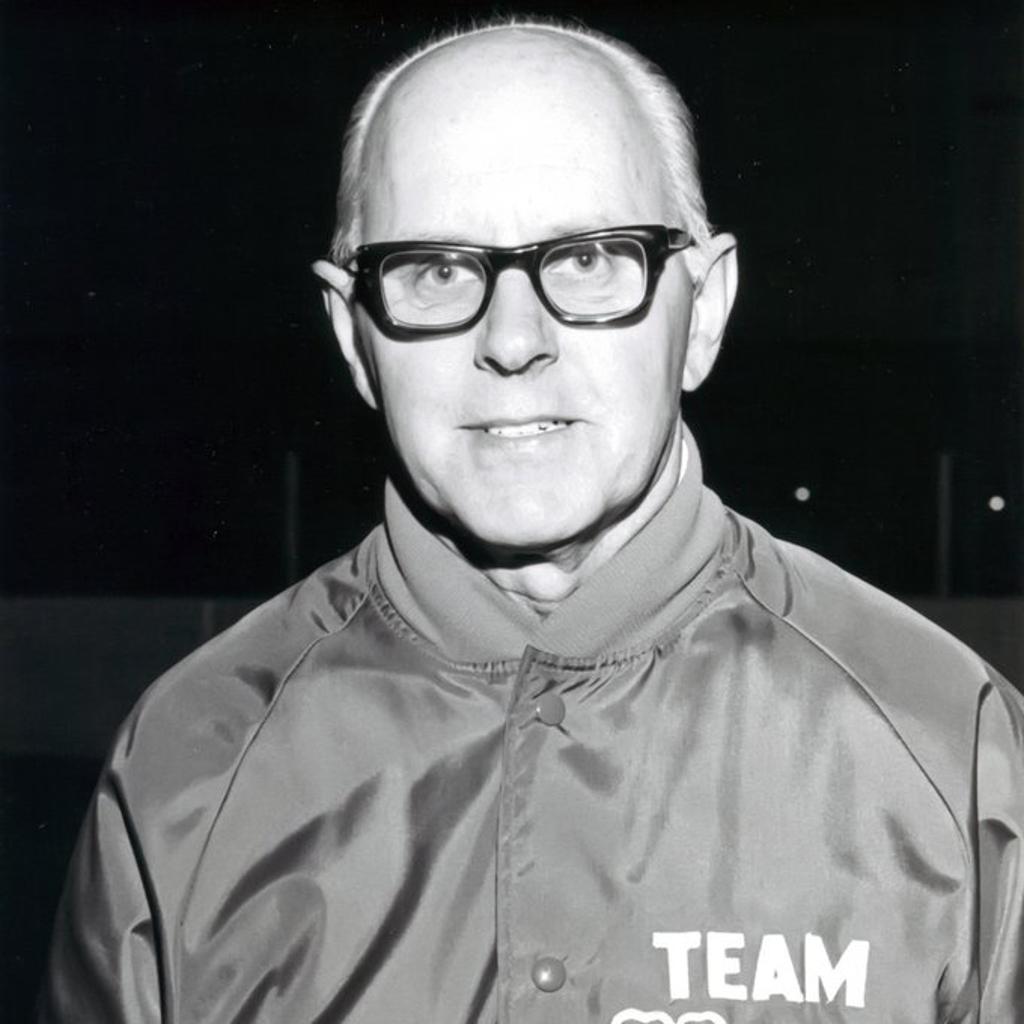 During the dinner, Vannelli and Craig spoke on the significant role Nagobads played in serving as an intermediary between the players and late legendary coach Herb Brooks, who served as the head coach of the “Miracle on Ice” team and the Gophers from 1972-1979.

Nanne said Vannelli and Craig mentioned how he was not sure that anybody else but Nagobads could have helped them when Brooks was tough on the team and there was friction between the two sides.

“[Vannelli] said he’s the best intermediary ever and was a big help to our success,” Nanne said. “Craig said the same thing about the Olympic team. It just goes to show you the kind of interpersonal relationships he develops that are so effective and meaningful for a team to be successful.”

Nagobads is a person who always had a true feeling of interest in the individuals and the people he served and worked with daily around the hockey scene.

To Nanne, Nagobads played a significant role in his life, helping deliver his children.

“He was always there to think, ‘What can I do to help somebody,’” Nanne said. “I don’t know of anybody that has a better attitude towards people than he does. There are so many of us that have interacted with him over the years. There’s never, ever been one guy that said a critical word about him.”

The interpersonal relationships Nagobads developed off the ice and the ever-present willingness to help anyone out throughout his time spent within ice hockey shows how much he has meant to the people in the sport and the lives he positively impacted daily.

In 2003, the International Ice Hockey Federation honored Nagobads with the Paul Loicq Award, which recognizes a person who has made “outstanding contributions to the IIHF and international hockey” in an extraordinary matter while promoting ice hockey worldwide.

“We can never celebrate him enough for all he has done for all of us,” Nanne said. “He has won so many different awards and accolades, yet they pale in comparison as to how much he has meant to the people he has interacted with and given medical advice and treatment to [as well].”

Simultaneously with all his duties with the Gophers and U.S. national teams, Nagobads also served as the team physician for the World Hockey Association’s Minnesota Fighting Saints in 1973-76 and the National Hockey League’s Minnesota North Stars from 1984-92.

“He’s 100 years old, but he’s certainly given more than 100 years of service when you add up all the teams together that he’s worked with and what he’s done,” Nanne said. “Everybody that’s ever had him for a doctor knew that they were getting the best treatment and care.

“He cared about you as a person, not just only as a player. He cared about your family. He was as good a friend as you would want to have and definitely the most dependable friend you could have. I don’t know if anybody’s ever called him where he said, ‘No, I can’t do it.” 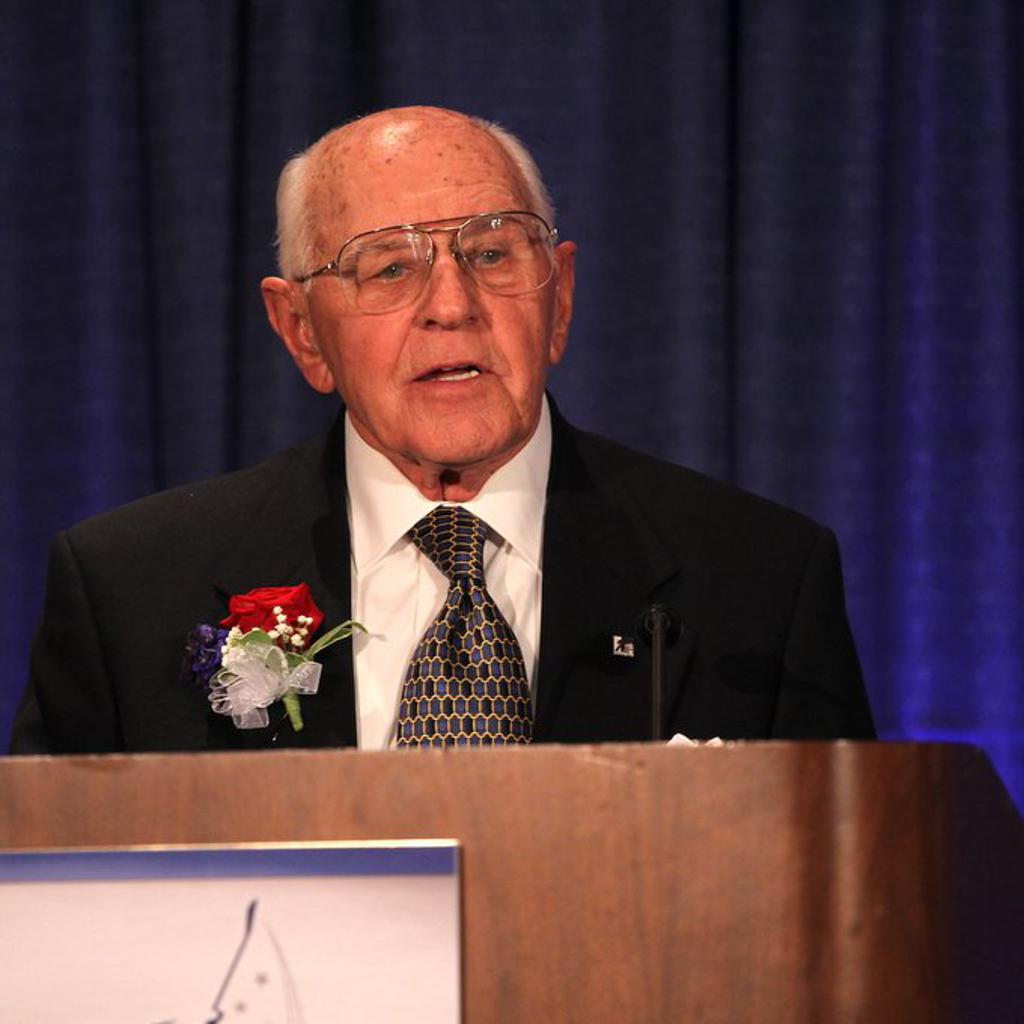