Event Kicks Off Saturday in Germany

COLORADO SPRINGS, Colo. – NHL Network will provide exclusive telecasts of all Team USA games at the 2022 IIHF Under-18 Men's World Championship. The network will air 11 total games throughout the tournament, which begins Saturday (April 23) and runs through May 1 in Landshut and Kaufbeuren, Germany.

The IIHF Under-18 Men's World Championship is the pinnacle event for hockey players ages 18 and younger around the world. The U.S. has won 10 gold medals and 17 overall medals in tournament history, the most of any competing country.

In addition to Team USA games, NHL Network will also air Team Canada's preliminary round games, two quarterfinals, both semifinals and the bronze and gold-medal games.

*All U.S. games will be broadcast on NHL Network. 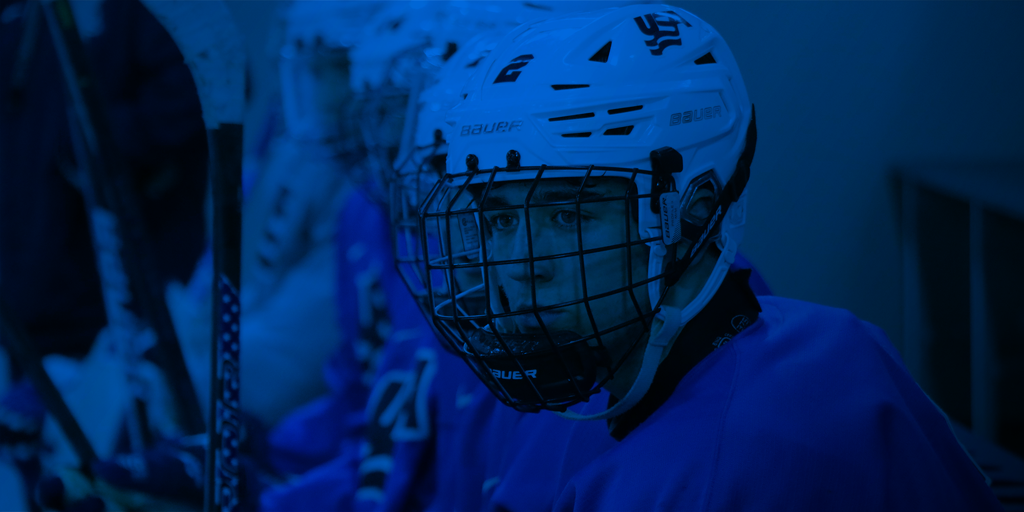 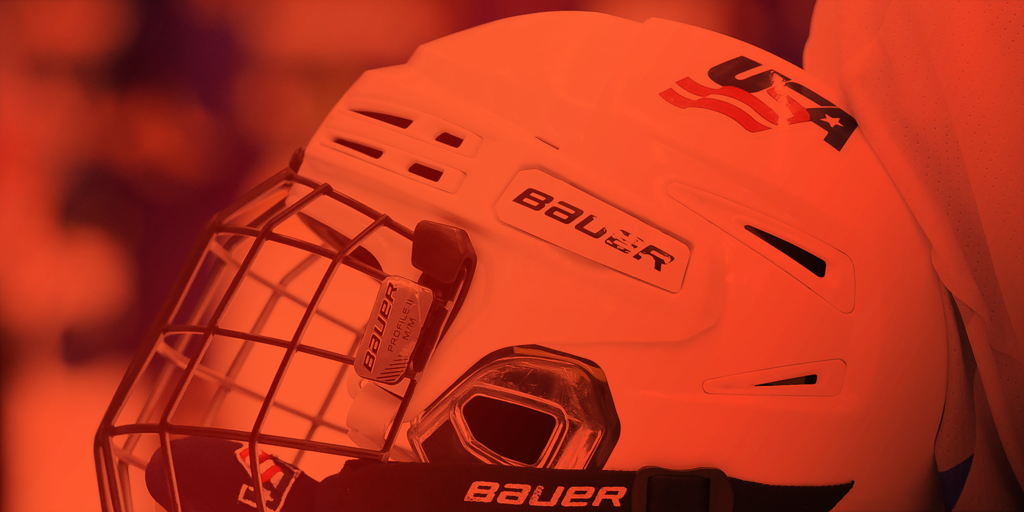